Posted on January 11, 2021
You are here: Home / Featured / Will Biden’s presidency mean the end to political cults?

It isn’t ideal to use a headline to ask a question.

According to the readers over at Fark.com, if a headline asks a question that can be answered with either Yes or No, then the correct answer is No.

If they’re correct, then we know the answer to this post’s headline.

If the Cult of Donald Trump fades away, then another political cult could rise to take its place. The only unanswered question is which political party will produce the latter.

No, political cults are not exclusively Republican phenomena.

The reason that Donald Trump became the POTUS in the first place is because the Democratic Party birthed the Cult of Hillary Clinton.

Sure, plenty of Democrats were well aware that Hillary Clinton was an untrustworthy political weasel, as revealed in these headlines from August 2016: 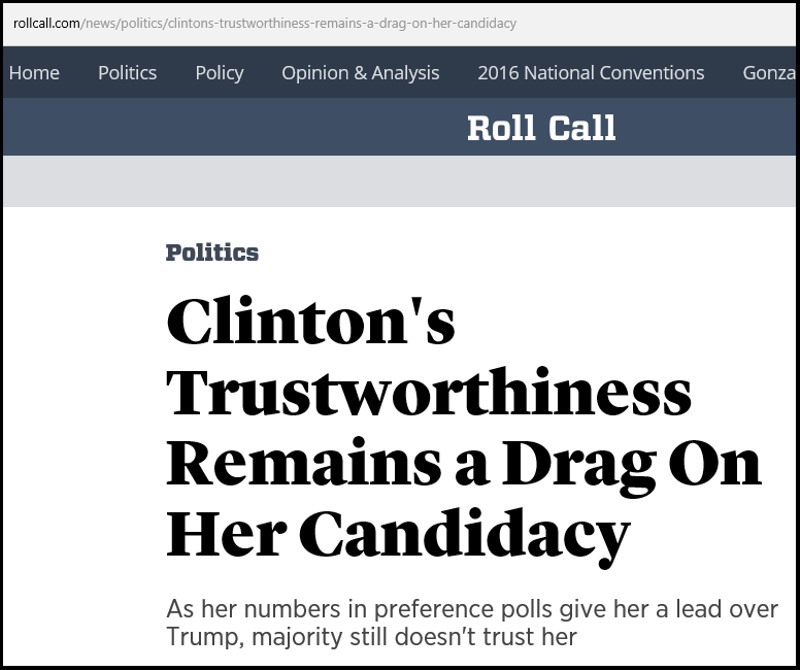 Sure, Donald Trump was a political monster back then, as I depicted in a blog post: 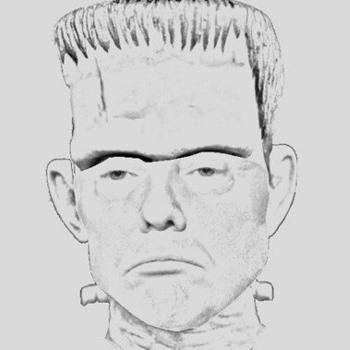 Still, voters only suspected that Trump was corrupt weasel, while they were certain that Clinton was a corrupt weasel. Thus, on Election Day 2016 . . . 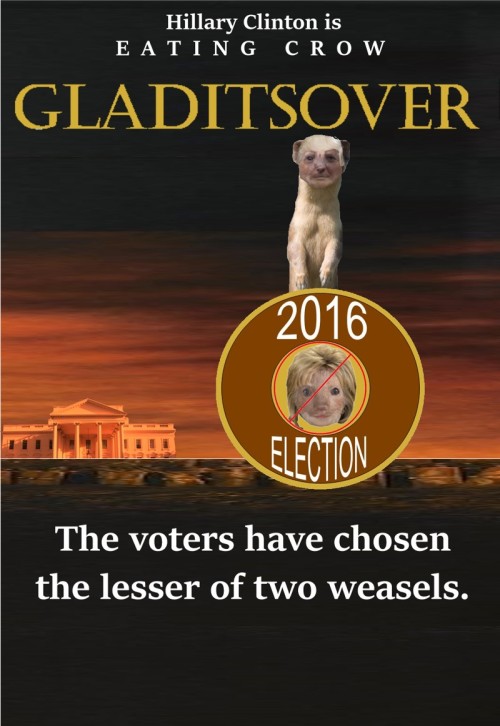 So the lesson for you Democrats is this: If you don’t want another Donald Trump to become the POTUS, then don’t make another Hillary Clinton your presidential nominee.

For what it is worth, I did not vote for Trump in 2016. Back then, I hoped that the Sweet Meteor of Death would strike planet Earth and spare all of us the need to endure either a Hillary presidency or a Trump presidency.

By the way, if one is going to be in a cult, then one should be in the Cult of Bacchus. That way one will drink wine instead of Kool-Aid.

Now for a gratuitous promotion of one of my favorite websites: 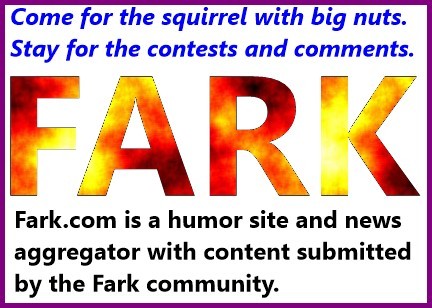 Why the promo? Answer: Because Fark gives me ideas for blog posts.
Plus, I am hoping to be given a permanent subscription to Total Fark as payback for the promo. Hey, I can dream can’t I?

My Fark name is Dodo David in case Fark administrators are willing to fulfill my dream.