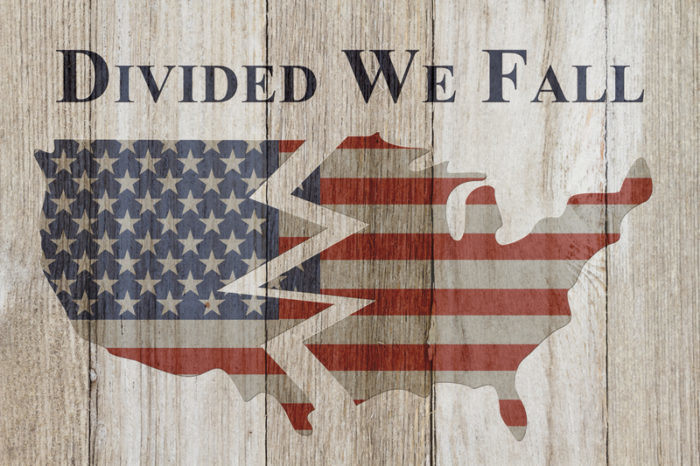 I’m 88 and there’s a lot of water under my bridge. I’m not a great swimmer, but I try. Now when I get in the water, everything seems upstream.

I’m a veteran and put in my two years in the U.S. Army. In Fort Knox and then in Germany for the balance of my commitment. It was in the mid-1950’s when the draft was mandatory.

Opportunity to do and say your thing was part and parcel of America. I’ve been in a few different businesses, some worked out, some didn’t. Mostly as an ad guy. Now at my age, I’m still going. I recently started a new business. I follow politics closely and have written many articles that have appeared on the op-ed pages of the Greenwich Time, Stamford Advocate and other papers throughout Connecticut.

My politics are progressive and have been highly critical of Ex-President Trump, the Republicans and to a lesser degree, the Democrats and the media, which I believe has been irresponsible.

In my America, I didn’t have to watch my back, if I wrote an article that had been critical of a person or organization. If someone disagreed, there were options open to that person without fear of repercussion.

I received a letter not long ago, that I believe was written in reference to one or more of my articles just mentioned. It was sent anonymously and suggests I am “blind to the facts” and Joe Biden is the one that should be in jail.”

I believe that this person has the same rights I have. I strongly disagree with the letter. I suggest they refute my information and support their claims. Write an op-ed piece. Or a blog. Or anything that you’re comfortable doing. I don’t believe saying “Stop spreading your poison” really helps you, me or your position.

Communication is the key to resolving problems. Let’s do it. That’s America.