Posted on June 16, 2021
You are here: Home / Featured / When babies and the innocent are murdered where they stand, the killers represent NO civilized nation 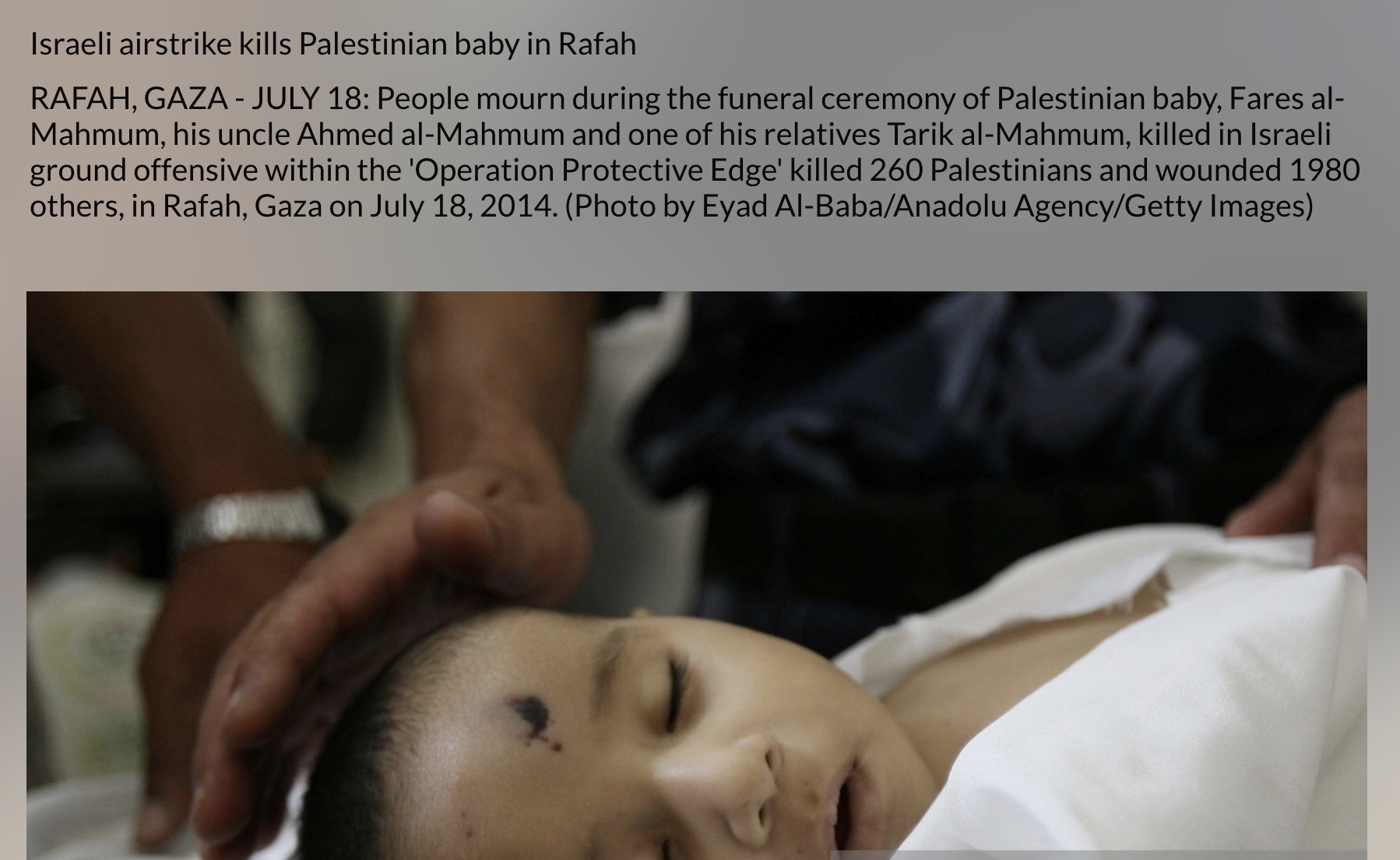 In the fetid rush to ‘show them’ –that murders pregnant women, elders, babies, children, the innocent, those who are hit while they pray…. This is beyond unacceptable. It is atrocity.

Yes, we who are elders who are somehow still surviving a world-wide what I call, “Slaughter of the Elders,” from mismanagement of travel quarantine, reckless disregard of the actual deadly threats, and slow vaccine dispersement to crowded populaces re Covid…. Yes we have heard over our lifetimes all the excuses and rages about why to murder innocents:’he started it!! / No, HE started it!!’

As elders who have raised families, we don’t truck with those excuses for ill and atrocious behaviors toward others. En familia, we order each flapping screecher to their own corners to calm down. Calm down.

Intermediaries with cooler minds check in and converse. It may take time. We have the time. Just shut your fiery furnace acts down.

If a group or town or nation or planet cares ONLY for ‘their own people’ they will not place them nor others in harms’ way. For striving to Peace is the only way to long life for one’s people. Fire flying through the air just because one wants to dictate to people who one says are ‘not yours’ is the way of Death. Not life. The way of revenge that will continue to kill your own, not peace.

A leader cannot lead with short term ire and no long term vision that will bring rest, ease and calm.

The situation in the mid-east of our needful world is many layered and complex. The cultures, and there are many, go back to ancient Egypt and beyond.

Yet, regardless of all missteps, mistakes, maraudings, mismanagements, mayhems unleashed by unbalanced thought and actions over centuries…. to the elders who love humanity, there is no such thing as the sinful lie that “Collateral damage,’ is just a part of war we have to accept.

WE DON’T ACCEPT. We don’t accept that civilians and innocents will be murdered as ‘casualties of war.’ There is no such rationale in Heaven. Only in Hell.

That trope of the necessity of murdering the innocent, is a dead putrid rat thrown to try to hide the stink of ill motives, which are: simply to ‘win at all costs,’ [for now, for a moment, for a day, for a month] no matter how many die.

That is an entitled egotist’s position that will never keep one’s own people safe, let alone others.

Watching how the Palestinians are kept poor via embargoes and little freedom of movement and second class resources given / allowed, and more insults and starvations of many kinds… watching troops come in and rout people from their homes, their homes bulldozed and Israel saying, this now is mine not yours.

Where have we heard this before? You know. How can it be that some of the ethnically cleansed become ethnic cleansers of others— through seizures of land, water, gardens, goods, and forcing ‘the enemy’ families, FAMILIES, into ever smaller environs …

My uncle Tovar, a war refugee, used to say ‘Hitler belonged to no nation.’

I’d entertain this today; it doesn’t matter who is what, or how affiliated. STOP killing the innocents. STOP denying them their own place and ways.
STOP.

Joe Biden, say it long and say it strong: STOP!

It appears the ‘primeire’ Netanyahu wants to solidify his position badly enough –as with corruption, mistresses, making money off the backs of the poor, cutting deals illicitly it appears [Oh yes, Israel has many souls living below the poverty line] he has lost much favor by some… now by distracting away from himself to ‘the enemy’– he appears to believe he can coalesce his grasping for power again.

I’d say again, as an elder, it’s not a matter of pro or anti whomever. You can say it all day and all night, make lists, hurl the insults and accusations. I have heard it all. ALL.

This issue of how we live together, is an issue of 2021, [this is not 1948, this is not the third century CE, this is not ancient times even though some want to pretend it is…] it is a matter of human decency, basic humanity of the soul and heart, of the spirit and mind and body to CEASE FIRE IMMEDIATELY. TO LET PEOPLE LIVE. TRULY. TO BEGIN A NEW WAY THROUGH. TO HAVE VISION for now and for the future, for ALL.

And stop your ‘He started it: No HE started it’ immature excuses for murdering the innocent.

Joe Biden, say it long and say it strong: STOP!

______________
Dr. Clarissa Pinkola Estés is a mestiza Chicana {Native American and Spanish with converso Ashkenazi and Sephardi ribbons in the family bloodlines} She strives to write and speak in service of the voiceless; as a post-trauma recovery specialist, psychoanalyst of 51 years clinical practice; and as a journalist covering stories of human suffering and hope. Her doctorate is in ethnographic-clinical psychology, the study of diverse cultural, political, corporate, and religious groups with emphasis on world indigenous history.

She is an author, poet, storyteller, a recognized world-wide initiator of the return of useful and healing stories. As post-trauma recovery specialist, she served at Columbine High School and community for three years after the massacre. She continues to work with 9-11 survivor families on both coasts, and is known internationally for her Estés International Post-trauma Recovery Protocol used to deputize citizens quickly to help in the aftermath of disasters.

Her books are published in 42 foreign languages and have been on the New York Times best seller lists for 144 weeks. She is Managing Editor and Columnist writing on business, culture at the political news-blog, The Moderate Voice. She occasionally writes for the Huffington Post, Washington Post, San Francisco Chronicle, and an archive of her columns on culture and social justice can be found at National Catholic Reporter online, under her work called El Rio Debajo Del Rio, “The River Beneath the River.”

She was Governor Romer and Governor Owens appointed Chair of the Colorado State Grievance Board for thirteen years for Department of Regulatory Agencies. She made her premiere in spoken word with Dr. Toni Morrison and Dr. Maya Angelou at Carnegie Hall in 2000.

She is currently writing post-trauma recovery protocol in Spanish, English, and with translators’ assistance, 3 Mayan languages for the thousands of beleaguered children separated from their families at the southern border of the United States.

She just completed with a translator, the translation of the Estés Post-trauma Recovery Protocol into Arabic for the people of Beirut [and now, Palestinians] who are suffering the aftermath of the huge explosions there recently.

She is completing ‘the rape recovery and re-blessing of the soul ‘manual from English to Lingala [via translators] for the Congolese people who have suffered heinous intrusions during the ongoing wars. The Post-trauma Recovery Protocol is also in the midst of translation into Luo, for Ugandans striving to help those who were once child soldiers, now in their thirties.