Posted on February 3, 2023
You are here: Home / Arts & Entertainment / Humor / What would space aliens think of the Christmas holiday? 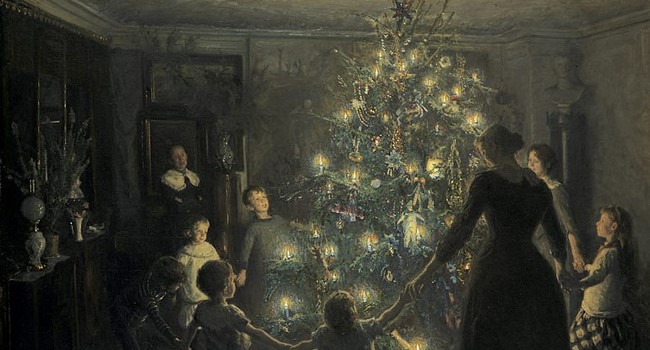 If space aliens were to visit planet Earth during December, then what would they think of the Christmas holiday?

Well, you are about to find out. What follows is a Christmas story as told by a native of planet Melmac.

Note: If you are biased against natives of planet Melmac — or if you simply don’t like humor posts — then read no further.

The first time that I heard about Christmas was when I heard a Human read aloud a poem titled Twas The Night Before Christmas. At first I was amused by the description of tiny flying reindeer. We had those on planet Melmac. Every now and then I had to shoot one down after it performed a Number 2 while flying over my house.

Well, as I heard the description of someone named Nick, I thought to myself, “Hey! Perhaps this Nick person is really my long-lost great-grandfather Nyuck-Nyuck.”

Nyuck-Nyuck disappeared from planet Melmac after a nasty dispute with his brother Privy. Just before he disappeared, Nyuck-Nyuck harnessed some reindeer to an old jalopy that had no roof. Then he forced the reindeer to fly over his brother Privy’s house, at which time the reindeer relieved themselves. The resulting smell of Privy’s house was horrible. Afterwards, any time one of us went to the toilet, we would say that we were going to the privy.

Anyway, as I listened to the Earth poem, I got an idea. I would try to do what Nick did. So, I put on a Santa suit and tried to make a group of Earth reindeer fly me around. 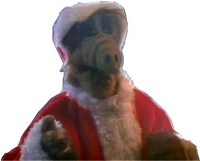 That idea did not work out as I had planned. As I was trying to make a deal with the reindeer leader, the other reindeer snuck inside my spaceship. After being in there for a couple of minutes, the reindeer came back outside. I saw them coming out, and so I went inside to see what they had done.

They had turned my spaceship into Privy’s house. 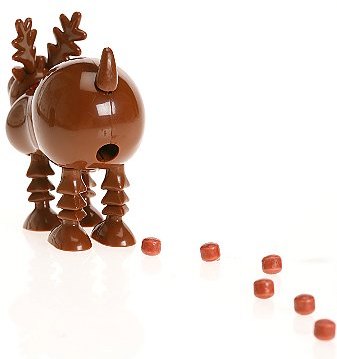 I went over to the reindeer leader to complain. He responded like this: 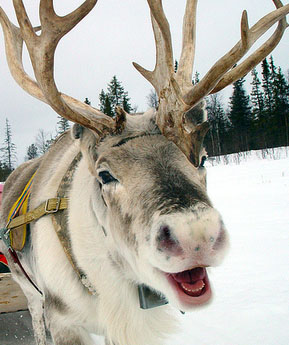 I will be glad when reindeer are in season.

Apparently St. Nick has much better luck working with these creatures. I just hope that Nick makes a pit-stop with his reindeer before he flies over my house. I don’t want to have to shoot Rudolph.

My guess is that cartoonist Dan Gibson knows what I am talking about:

Then again, perhaps I won’t have to shoot Rudolph. He has been on Santa’s naughty list ever since he started causing trouble for Santa. 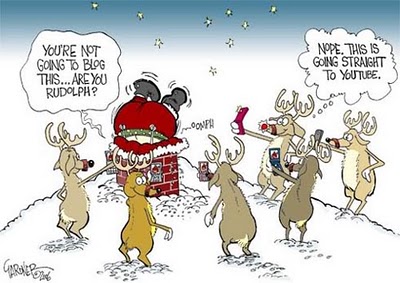 Unfortunately for Rudolph, his annual job evaluation is coming up. 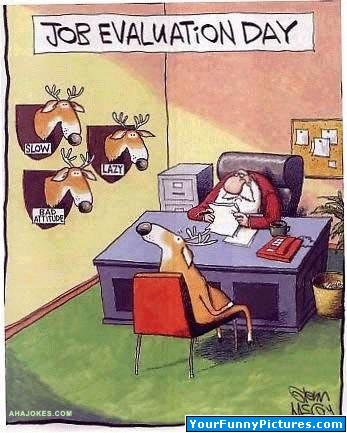 Rudolph had better hope that Santa doesn’t send him to Norway. 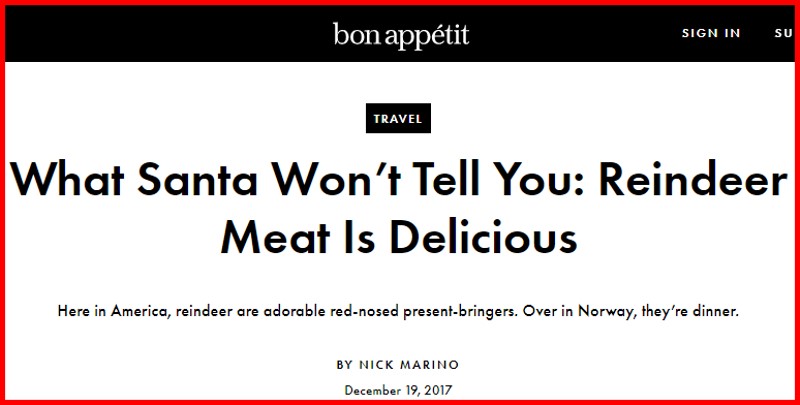 If I ever again meet the reindeer who turned my spaceship into a privy, then I am going Norwegian all over them.

By the way, if you do not find my Christmas story to be amusing, then be thankful that I did not first learn about Christmas by watching National Lampoon’s Christmas Vacation.