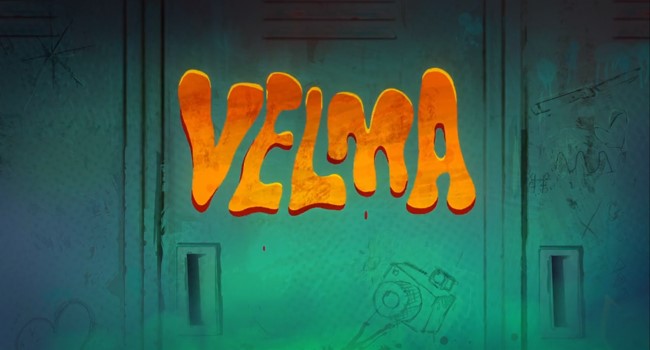 Is the HBO Max TV series Velma a disaster or clever-but-misunderstood comedy? A Scooby-Doo “historian” weighs in.

Thus far, the ratings for Velma have been anything but positive, but do the ratings reflect the show’s worth?

Slate magazine’s Nadira Goffe writes, “Velma premiered on HBO Max last week, and almost instantly achieved the impossible feat of getting the internet to agree on something—that this attempt to flesh out Scooby-Doo’s most underrated character is very, very bad.”

The Wrap‘s Gwen Ihnat writes, “On paper, “Velma” sounds like a great idea . . . So you have to wonder, in the development of “Velma,” where did everything go so horribly wrong?”

Forbes magazine’s Paul Tassi writes, “Two more episodes of Velma aired on HBO Max this week, and they do not seem to have changed any minds about what is genuinely one of the worst-reviewing shows I’ve ever seen.”

For another perspective, we turn to a Scooby-Doo “historian” who blogs for The Moderate Voice.

Yeah, that’s me. I have thoroughly documented the origin of the Scooby-Doo universe. So, I’m as much a Scooby-Doo “historian” as anyone else.

First, whether Velma is good or bad depends on what one was expecting from the series before it debuted.

The people giving the show negative reviews didn’t get what they were expecting. As for me, I expected what I saw in the first episode, which is adult satire in animated form. In short, Velma fits in with the shows of the cable channel Adult Swim.

Here is one of the disclaimers that Adult Swim has aired before the start of its nightly programming: 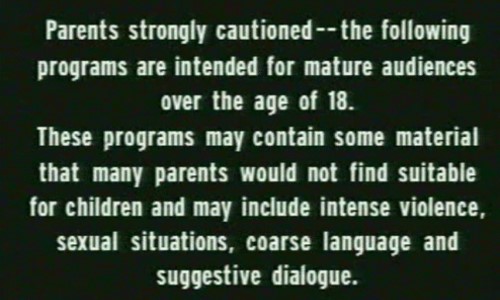 Second, the absence of Scooby-Doo in Velma fits what Scooby’s godfather Fred Silverman originally had in mind.

Third, Velma is a prequel. Thus, it isn’t necessary for Velma, Daphne, Fred and Norville (a.k.a. Shaggy) to already be the way they are when they first form Mystery, Incorporated. In this show, the characters are diamonds in the rough, with emphasis on rough.

Fourth, this show features the King of the Scooby Universe: Frank Welker. Frank is the only surviving cast-member of the original Scooby-Doo series. In this show, he provides the voice of Fred’s father. Frank is a voice-acting icon on par with the late Mel Blanc, and Frank could have refused to be involved in the Velma series. Yet, he didn’t. Thus, the show must have some redeeming value.

Fifth . . . [Hmm. Maybe later.] . . . as Velma progresses, Velma, Daphne, Fred and Norville might transform into versions of themselves previously depicted in the Scooby-Doo Universe. Thus, it may be too soon to reject the show.

Finally, should Velma include others who have voiced Scooby characters in previous shows?

I do not know if they would participate in Velma if given the chance. Grey DeLisle has voiced Daphne for more than 20 years and is the reigning Queen of voice acting. Is the incarnation of Daphne in Velma to Grey’s liking? Maybe. Maybe not.

What say you, Grey?

Image Credit: Featured Image is a screenshot from an online posting of Velma.