Posted on May 12, 2022
You are here: Home / Politics / Trump says Biden Is Insulting Men Everywhere by Picking Woman as VP 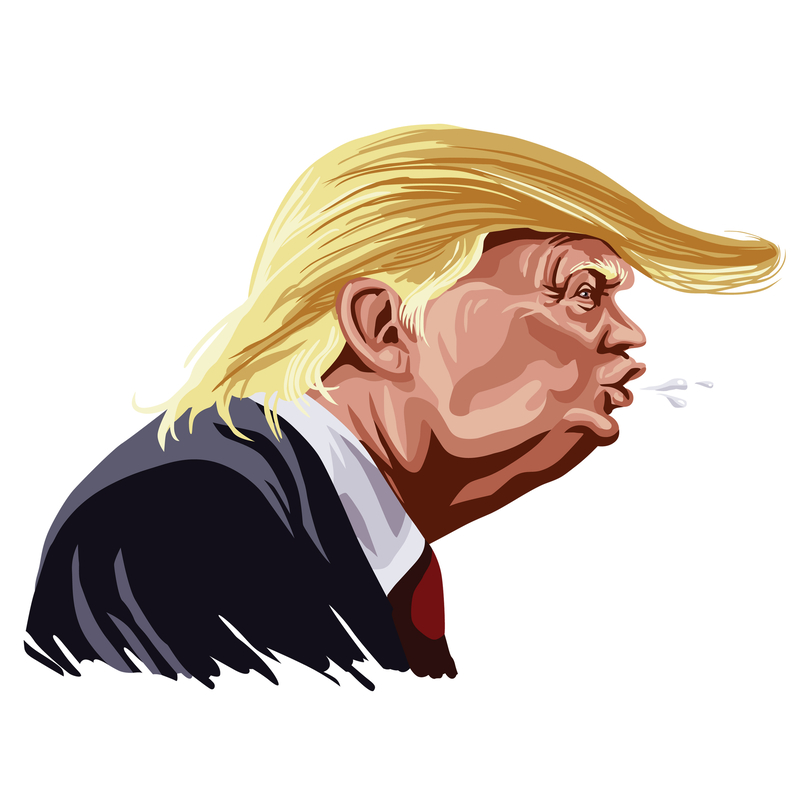 And now we have a new low in polarization. President Donald Trump is now saying former Vice President Joe Biden is insulting men by picking a woman to run as the Democratic Vice Presidential candidate. He used a rhetorical device he frequently uses so he can later say he didn’t say what he said.

If you’re looking for a quintessential example of fragile masculinity, look no further. President Donald Trump suggested Tuesday morning that, in pledging to pick a woman as his running mate, Joe Biden has offended men everywhere.

Trump made his comments in a simpering interview with Fox Sports personality and OutKick founder Clay Travis. Travis’ fearsome questioning covered why the president thinks the media is so mean to him, what sports he likes to watch on television, and if he thought Biden had made a mistake doing something so outlandish as to choose a woman as his as-yet-unannounced vice-presidential pick.

Asked by Travis who he would pick if he was in Biden’s position, the president replied: “I would be inclined to a different route to the way he’s done. First of all he roped himself into a, you know, certain group of people.” For those unable to crack the president’s mysterious code, Travis explained: “He said he had to pick a woman.”

Trump frequently uses this rhetorical device when he makes a controversial statement or charge: he says “some” or “some people” would say or are saying then adds “I don’t know.” But he knows what he’s doing.

Fellas, is it unmanly to choose a super qualified woman to help you run the country? https://t.co/NEZJYOxnKi

By "some men" @realDonaldTrump is referring to himself and his misogynistic buddies. A "REAL MAN" is not threatened or insulted by strong women. https://t.co/DUMQzdXbZ1

Trump: 'Some people would say men are insulted' by Joe Biden choosing a woman as VP https://t.co/tzKOvDAE6f via ?@USATODAY?
trump YOU ARE AN INSULT???

Trump just magaged to insult blacks, women and men all in one paragraph.

BREAKING: Donald Trump just claimed that men are insulted over the fact that Joe Biden promised to pick a female running mate.

If you are insulted that Biden thinks that a female's opinion is just as worthy as a man's, then you are just as weak and cowardly as Donald Trump.

2020 election by gender via Monmouth poll:

‘Biden is insulting idiots everywhere by picking woman as running mate.’ There I fixed it.