The Best Hope For Moderate Democrats 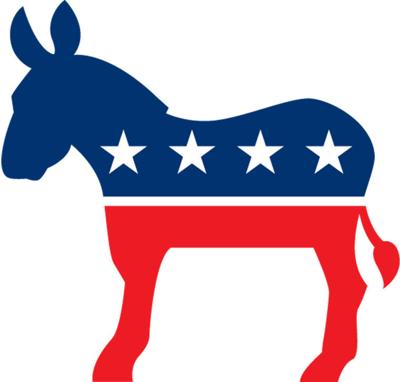 A lot of Democrats are starting to fear Senator Sander’s rise in the polls. If former Vice President Biden loses in South Carolina, a Sanders candidacy may be all but inevitable. Currently the biggest weapon the GOP has against  Buttigieg  is lack of experience. If Mayor  Buttigieg  were to serve as a Vice President or Attorney General for even one term, this obstacle would be obliterated. It is rare for a party to hold onto the White House for longer than eight years, but it is also rare to lose it after just four.

If elected, Biden would probably be only a one term president. A member of an incumbent administration would be a shoo-in for the nomination. Even if Senator Klobuchar was Biden’s Vice President, Mayor  Buttigieg  could perhaps serve as Biden’s Attorney General. If he could serve in a Biden administration for one term,  Buttigieg would have more experience and a better chance of winning future elections.

The major reason for the difficulty Biden is facing is how the moderates are taking away each other’s votes. The best remaining option for moderate Democrats is for Mayor  Buttigieg and Senator Klobuchar to endorse Biden as soon as possible. It may appear they don’t need to take this step yet. They don’t. For their careers, they could hold on longer. However, in terms of building the best moderate choice to win the nomination and defeat President Trump (as well as making them a much stronger presidential candidate in the future) they should endorse Biden right away.