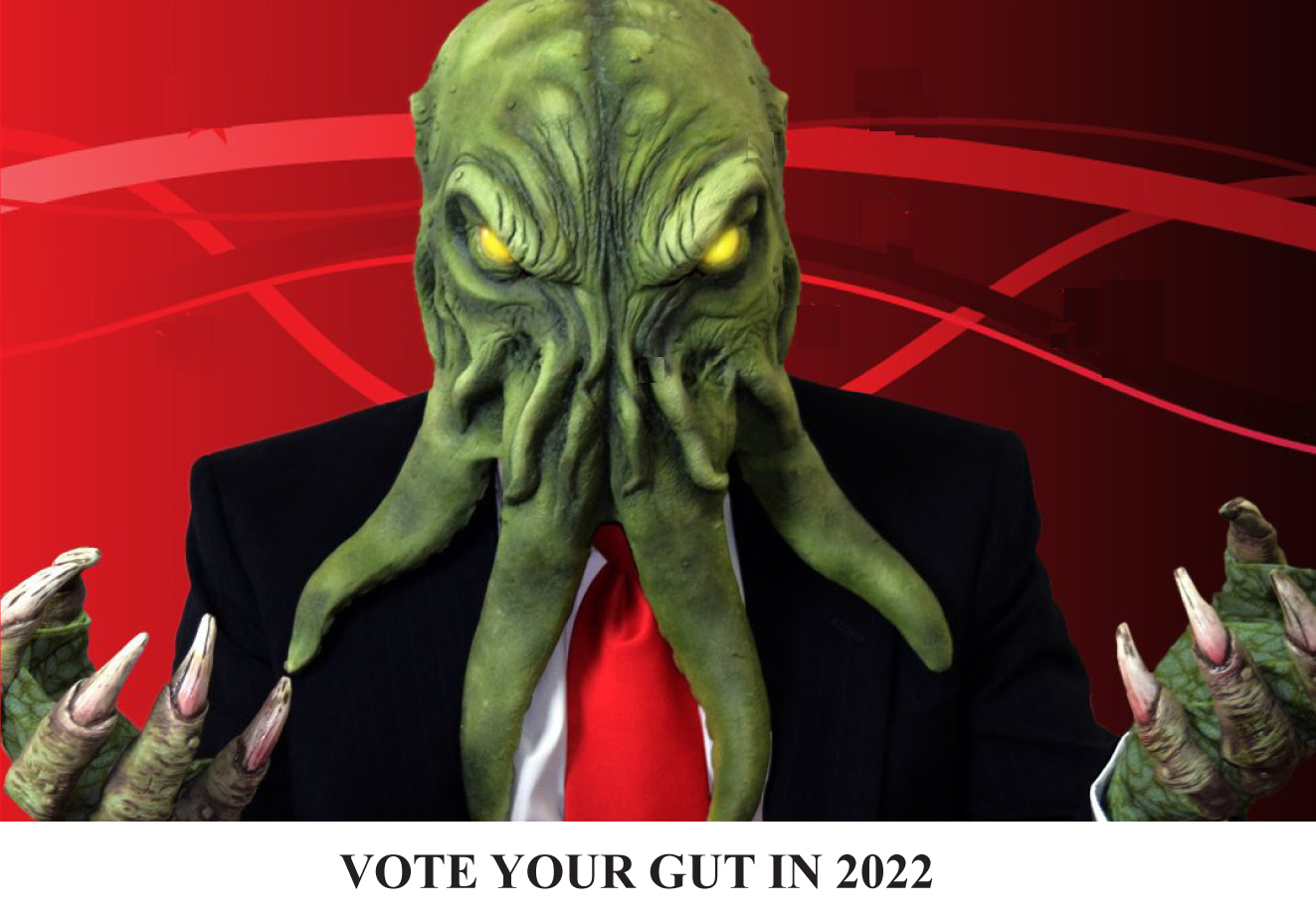 “Arizona is clearly the meth lab of democracy” – Kyrsten Sinema, 2018

At least Sinema knows from whence she came.

Today’s Republican Party has caused us to view America as a tenuous civilization – one that blossomed and thrived for a brief moment and then succumbed to the forces of human nature – a nature “red in tooth and claw”.

This party is largely controlled by fanatics who have succeeded in overtaking an American political party – a party that had risen to power by utilizing a “divide and rule” tactic against the fundamental tenet of American democracy: unity. The use of “divide and rule” in politics is historically recognized as the road to tyranny. Countering this tactic was the centerpiece of James Madison’s, Federalist No. 10, written in 1787. https://liberalarts.utexas.edu/coretexts/_files/resources/texts/c/1787%20Federalist%20No%2010.pdf
Here, Madison addresses the need for our republic to balance the conflicts arising from an inherently pluralistic society such as ours, a society comprised of disparate groups organized around cultural, racial, and religious interests. He argued for the establishment of political mechanisms intended to maintain a balance between these competing interests. Federalist No. 10 was the conceptual author of our national motto: E pluribus unum – “Out of many, one”.

Preserving the Union was the quintessence of America’s social contract with its citizens. It was the critical success factor that gave America its competitive advantage in the world. Had pluralism not been endemic to its founding documents, America would have become ossified and corrupted by autocratic rulers balkanizing its territory and occupying the niches of power that would inevitably develop.

But today we are faced with what appears to be an incomprehensible attempt to remove this hallmark of our liberal democracy and replace it with a kind of tyranny not unlike that of the Taliban or al-Qaeda, both species of political fanaticism that, as John Gray of The Nation writes, are unrecognizable to us because:

“The liberal West understands fanaticism as the result of ignorance and error; as human beings grow smarter, they will be less cruel and repressive. It is a dangerous delusion… Nothing is more prototypically modern than fundamentalism – the attempt to recreate a crudely simplified version of an irretrievable past.”

What should be recognizable to all at this point is that the Republican Party is now a full-throated terrorist organization itself – much like the Taliban and al-Qaeda. Its tactics can be defined similarly as using: fundamentalist religion, political sabotage, domestic terrorism, the exploitation of vulnerable state institutions, and in the last 2 years, bioterrorism in the form criminal negligence in its refusal to utilize and deploy CDC recommendations to reduce the impact of Covid -19.

“As for the Republicans – how can one regard seriously a frightened, greedy, nostalgic huddle of tradesmen and lucky idlers who shut their eyes to history and science, steel their emotions against decent human sympathy, cling to sordid and provincial ideals exalting sheer acquisitiveness and condoning artificial hardship for the non-materially-shrewd, dwell smugly and sentimentally in a distorted dream-cosmos of outmoded phrases and principles and attitudes based on the bygone agricultural-handicraft world, and revel in (consciously or unconsciously) mendacious assumptions (such as the notion that real liberty is synonymous with the single detail of unrestricted economic license or that a rational planning of resource-distribution would contravene some vague and mystical ‘American heritage’…) utterly contrary to fact and without the slightest foundation in human experience? Intellectually, the Republican idea deserves the tolerance and respect one gives to the dead.” – H.P. Lovecraft letter C. L. Moore, 1936

H.P. Lovecraft knew precisely what America faced in 1936. And he knew what the world faced as this kind of Republican thinking was blossoming into the fascism of World War II. But Lovecraft was also a complicated figure in American literature. He, like many Americans today, was overwhelmed by the massive social changes occurring during his life: the emerging women’s suffrage movement, massive technological advancements, and waves upon waves of migrants and refugees changing the face of U.S. cities. He was racist. As comics writer Alan Moore writes,”

“In this light it is possible to perceive Howard Lovecraft as an almost unbearably sensitive barometer of American dread. Far from outlandish eccentricities, the fears that generate Lovecraft’s stories and opinions were precisely those of the white, middle-class, heterosexual, Protestant-descended males who were most threatened by the shifting power relationships and values of the modern world.”

While Lovecraft saw a terrifying new world transforming his own world, his extraordinary characters expressed his dread with timeless imagery. Today, Donald Trump is a Lovecraftian style character. He is Cthulhu – symbol of Lovecraft’s “Great Old Ones”. They are the mythological characters of Greek mythology that occupy both the land and the underworld – disinterested in the suffering of man, wedded to the notion of personal power, deeply invested in the fostering of cult-like worship by humans. A description of Cthulhu includes the fact that humans who view him are rendered insane.

The hope for a stronger democracy is a rock that we have all been collectively pushing uphill for 5 years. We are losing America. Even if the Democrats win by a hair in 2022 and 2024, the other half of America will see their defeat as the last train to Calvary. The cry of the Confederacy – “The South Shall Rise Again!” – will remain the call to action for these present-day Republican – these displaced Americans. The irony is that they knowingly and unknowingly believe that they have fought and suffered – not for the preservation of slavery and the eminence of white supremacy as in the Civil War – but for the perpetuation of wage slavery, and the Conservative notion that wealth correlates with worth. They are the rats in the walls of democracy.