In perhaps the least surprising scandal in human history,

Donald J. (as in “Judas”) Trump lied to the Mueller investigators, under oath? I eagerly await the inevitable response. 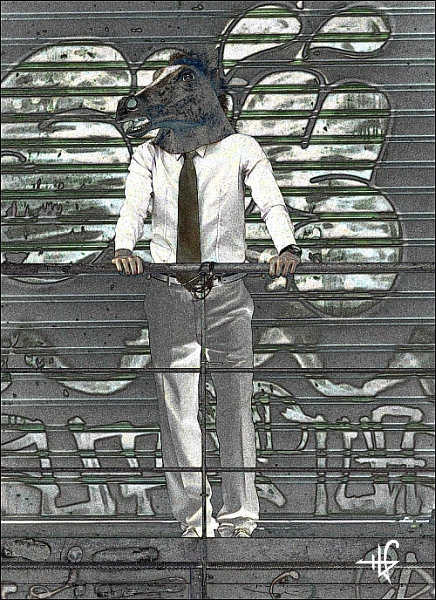 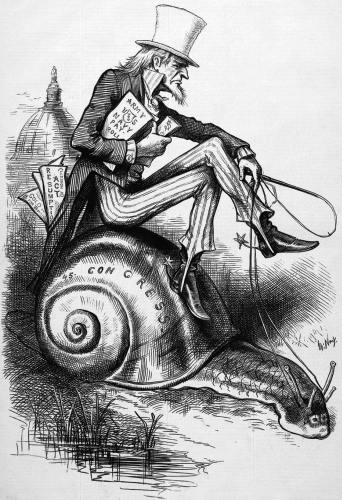 Congress to the rescue!