One might think so considering how Bugs acts occasionally.

Bugs might impersonate a March hare, but he will never be one. That is because Bugs is not a hare.

Believe it or not, a hare and a rabbit are two different animals. 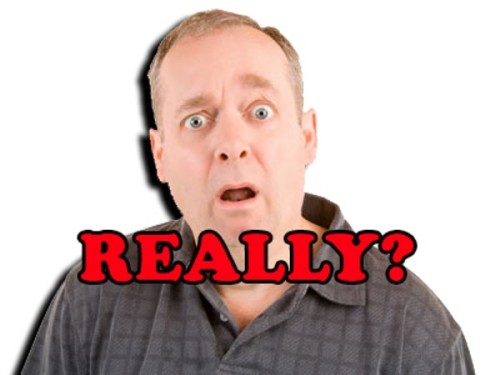 It is easy to tell that Bugs is a rabbit because he lives underground.

“A choice of homes is another area where rabbits and hares don’t see eye to eye. Wild European rabbits live in complex burrow systems called warrens that can be close to ten feet deep and up to nearly 150 feet long. Eastern cottontail rabbits, which range from southern Canada down to northern South America, live in dens burrowed by other species, such as woodchucks. Hares live above ground and make their homes in hollow logs or simple nests they create by tromping down grass and vegetation.”

Hares can also run faster than rabbits … unless the rabbits are Rhosgobel rabbits, which are capable of outrunning Gundabad Wargs.

Anyway, one might wonder why a hare would be mad during the month of March.

Here is an answer as provided by WordHistories.net:

“The phrase (as) mad as a March hare refers to the fact that, in the breeding season, the hare is characterised by much leaping, boxing and chasing in circles.”

This post’s Featured Image is a screenshot from the 1938 cartoon Porky’s Hare Hunt which features the first prototype of Bugs Bunny. Animator Ben “Bugs” Hardaway first drew the prototype as a casual sketch. 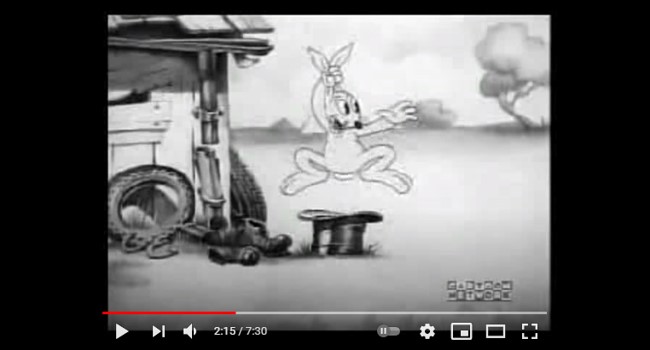