Posted on November 25, 2020
You are here: Home / Science & Technology / How Has COVID-19 Impacted the Aluminum Industry? 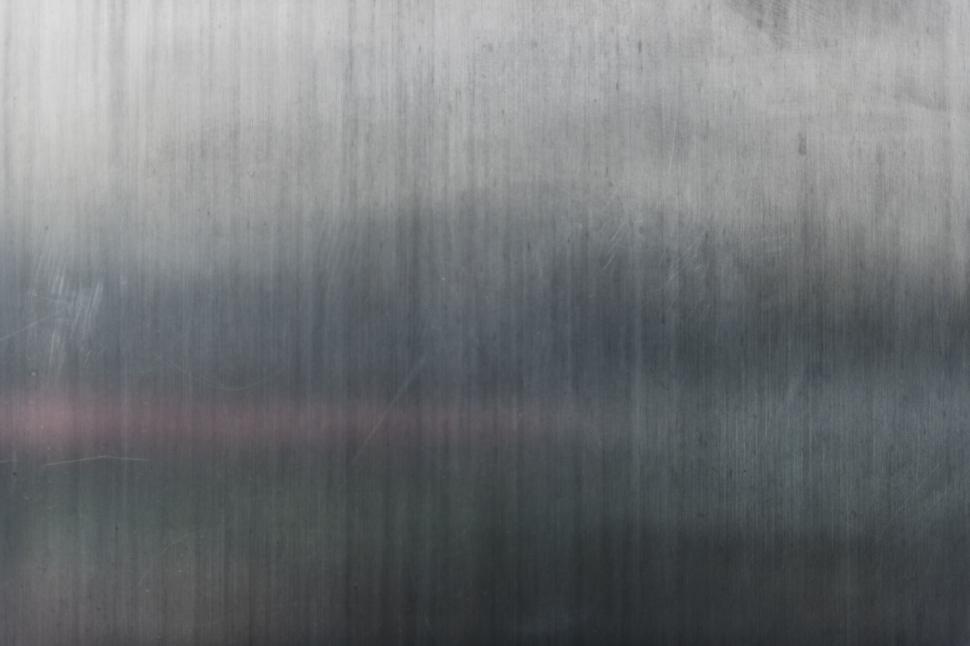 While new tools — like machine learning in business and the supply chain — have made the crisis easier to manage, COVID continues to majorly impact industries across the economy.

Now, more than half a year into on-and-off lockdown, we’re beginning to have a better idea of how the long-term effects that the pandemic and current recession will have on the aluminum industry. We also have a greater understanding of the specific challenges that aluminum suppliers will face while we wait for the first vaccines to arrive on the market.

This is how COVID-19 has influenced the aluminum industry — plus, how the sector will fare over the coming months and what businesses can do to stay afloat.

The Immediate Impact of COVID-19

In the first months of the pandemic, the aluminum industry faced the same challenges as the rest of the economy. Unknown variables about the virus — how it spread, how infectious it was, what its incubation time was and whether asymptomatic people could spread COVID — led suppliers to act quickly.

Some temporarily suspended operations at their smelters and refineries. Others imposed strict social distancing protocols. Whatever the response, productivity fell significantly along with demand as consumers braced for uncertainty and aluminum buyers made similar decisions about workplace hygiene and safety.

The fall in demand, however, wasn’t evenly distributed. An estimated 33,000 vehicles per day, for example, were removed from production as U.S. automakers temporarily suspended operations. At the same time, suppliers of aluminum can manufacturers saw a brief boom as consumers stocked up on shelf-stable food items, liked canned beans.

Industry experts were initially pessimistic about a quick and meaningful recovery for aluminum suppliers. In May, Roman Andryushin, the director of marketing and sales at Rusal, the third-largest aluminum manufacturer, told S&P Global Platts that he didn’t expect a recovery for the industry until 2021 at the earliest. He added that recovery could even drag into 2022 or beyond 2023.

Lingering Effects and the Return to Normal

Now, toward the end of 2020, the situation seems much less grim. S&P Global, which had previously been estimating metal prices to stay low through 2020, modestly lifted price assumptions for aluminum and other metals in late September. On October 13, aluminum prices hit $1,841 per ton on the London Metal Exchange, their highest price this year, before falling slightly. This was a recovery beyond pre-COVID prices — which fell from around $1,800 per ton in late January 2020 to a little over $1,450 per ton in April.

Pre-COVID estimates forecast the aluminum industry to grow with a compound annual growth rate (CAGR) of 4% by 2025. Now, however, most experts have modestly readjusted their predictions, with some estimating CAGRs of around 3% instead for 2025.

For suppliers right now, growth may depend significantly on the type of clientele they work with. Demand for canned goods has fallen from its peak earlier in the year, for example, but remains high. The nationwide aluminum can shortage also continues to be a problem for manufacturers. At the same time, U.S. automakers continue to see below-average sales volumes — though transaction prices are reportedly at an “all-time high.”

Unusual market conditions are likely to persist until it becomes safe to lift lockdowns and social distancing policies — in effect, once a vaccine is available. Experts in health care and epidemiology believe vaccine distribution will be a major undertaking. Even if a vaccine arrives on market early, it may not be until mid-2021 or later that all Americans have access to that vaccine. Worldwide distribution may be an even bigger — and more time-consuming — challenge.

In general, however, there are reasons to be optimistic, even if recovery isn’t in sight yet. Major private and government actors seem to be planning for a recovery in aluminum demand. China, for example, plans to add 3 million tons of aluminum production — likely due to a forecast increase in primary aluminum consumption in the country.

How Aluminum Suppliers Can Act Before Recovery Begins

While a full economic recovery isn’t guaranteed to begin until next year — and could be somewhat gradual — aluminum suppliers may not need to mount as extreme a response as other industries that are struggling through the current recession.

There has been an early rebound in demand, driven primarily by China. Simultaneously, there have also been improvements around the globe as countries strive to bring COVID under control and manage recurring outbreaks of the virus.

Suppliers with customers in the Asia-Pacific region could see better growth than those with customers in North America and Europe. However, even for areas that are lagging behind, there are good signs that demand is starting to return to normal levels.

Trends that existed before the pandemic — like the growing demand for eco-friendly aluminum products, such as low-carbon alumina — will likely continue or possibly accelerate, even through the recession.

Major aluminum suppliers seem to be anticipating that these products may be a good potential investment. In late July, Andryushin, speaking to Fastmarkets, said that low-carbon aluminum and sustainability would be “a racing driver of any new sales.” Later, in a Q3 earnings call in mid-October, Alcoa announced a new addition to its line of sustainable aluminum products. Other aluminum suppliers may have an opportunity for growth in this area.

There’s reason for some restrained optimism through the rest of the year and early 2021. Some smelter curtailment may be necessary, and the worst may not be over yet. However, aluminum suppliers may also want to begin preparing for a gentle recovery in the months leading up to the release of a vaccine in 2021.

What the Future Will Look Like for Aluminum Suppliers

There are still many months to go, at the least, before the economy will begin to recover fully from COVID-19. During this waiting period, social distancing and lockdown policies will remain the norm, likely reducing demand for certain goods and continuing to impact productivity at smelters that remain open.

Despite these challenges, the outlook isn’t necessarily bad for suppliers. Aluminum prices are rebounding after a major drop in the first half of the year. New demand, driven by renewed economic growth in China, is also a good sign for suppliers.

Suppliers may need to use new strategies to adapt to the current market, but they probably won’t need extreme measures to stay afloat. Curtailment of some smelters could be a necessity. Suppliers may also need to find opportunities for growth in areas like sustainable aluminum, rather than more traditional offerings.