Posted on April 9, 2021
You are here: Home / Featured / Get out the world’s smallest playable violin for the wealthiest Americans. 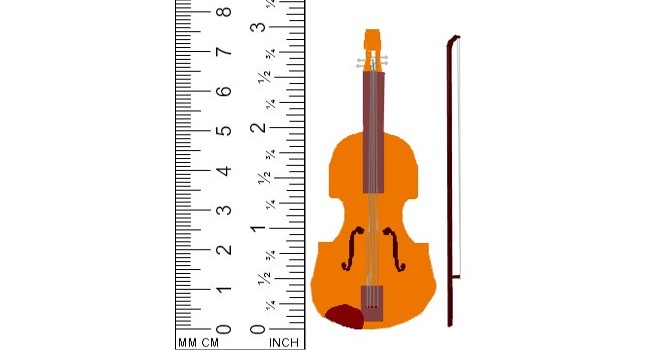 Some people really do think of themselves as being entitled because they are wealthy. That is one conclusion to be reached after reading a particular story featured in the New York magazine sub-section The Cut:

“‘Even for the Rich, It’s Hard to Access’ America’s wealthiest are discovering the vaccine is one of the few things money can’t buy.”

Here is an excerpt from the story:

“If Georgina* could pay $10,000 to get the vaccine tomorrow, she would do it in a heartbeat. “I’ve always had this thing, and I know it sounds so entitled and bitchy, where I’m like, Stand in line for something, are you crazy? Nobody who’s a real New Yorker waits for anything,” says the businesswoman, speaking on the phone from her Upper East Side home. . . For Americans like Georgina, who are used to leveraging their money and privilege to find shortcuts, not being able to get the vaccine easily and immediately feels akin to a personal affront. “It almost reminds me of communist rule,” she says. “Like, who is controlling this? What’s really going on here?””

Yes, Georgina (or whatever your name really is), what you say sounds so entitled and bitchy because it is entitled and bitchy. I would ask Steve Buscemi to play the world’s smallest playable violin for you, but he is busy helping Scooby-Doo to solve a mystery.

Here is more from The Cut:

“… for those who cater to the one percent, the surprise hasn’t been the sensationalist stories of cheaters and line cutters but how difficult it has been for most people to buy their way to the front.”

What does it say about U.S. society that such difficulty is a surprise?

Oh look! I found someone other than Steve Buscemi to play the world’s smallest playable violin for Georgina and her ilk.

Does anyone have a song request?