Ruth Bader Ginsberg’s death last night was announced as many were beginning the long chain of feasts and fasts called the Jewish High Holidays. It made for a bittersweet experience, normally reserved for Passover.  At dinner, there was a couple about to marry, a hostess who has been indomitable through all the difficulties life has flung at her, and a senior couple who have weathered the storms of distance and intimacy over the long span of their lives, yet remain standing.

The grim news started popping on unsilenced iPhones. Several people experienced the stomach-tightening dread  of 2016.  The dinner proceeded under that pall, as thick in its way as the skies of the West Coast, now shrouded by the ash and smoke of uncontrollable wild fires. The celebrants shared memories and plans, and repeatedly circled back to the loss of RBG, at times only in silent reflection.

The dark cloud now enveloping our nation’s skies may yet give way to sunlight. Sadness gave way to anger and defiance. Moscow Mitch McConnell laced his statement of condolence with the assurance that he will force a vote for the still-warm seat of the deceased jurist, to be filled with an ass of Donald Trump’s choosing. McConnell is too besotted with his power to resist a chance to turn the High Court into an extended MAGA rally.

There is a good chance, though, that enough GOP senators (four is the minimum necessary) will fend off a vote that would carry a nomination.  The potential failure probably won’t deter Trump from trying to bludgeon his way to a clear conservative majority on the Court. On the other hand, McConnell may have a tougher choice to make, and he has shown the ability to take controversial steps if they are politically opportune. It’s unclear so far if his opportunism and Trump’s run on parallel tracks.

Trump thinks only about Trump and McConnell about McConnell, but their agendas may not overlap. Trump has nothing to lose by going full bore, but McConnell has some risk for himself and his Senate majority.  Several Senate races – in Arizona, Colorado, his own Kentucky seat, Maine, Montana, North Carolina, and South Carolina. – are up for grabs.  Both parties have reason to believe that the battle over the Supreme Court will energize their voters.  It’s not clear if any of the vulnerable Senate incumbents fear that  by deferring to McConnell, they will hurt their individual chances in November.  For that matter, it’s clear that some voters don’t understand what’s going on.  For example, on learning of Ginsburg’s death one  Gen Z college graduate was overhead saying, “She was like a congressman, right?”

As the hours rolled on, the defiance began waxing and the sadness waning. A 6-3 right-wing majority in the Supreme Court will guarantee national regression on the federal protection on women’s reproductive rights. It would lock in a safe haven for unlimited, anonymous campaign investment, The restoration of the voting rights protections lifted by the Court in 2006 would be a nonstarter.

There is no time for grieving. Hand-wringing or defiance – the Democrats have to choose if they will fight as viciously as their Republican opponents.  A lackluster fight will cause a knee on the Democratic body politic to buckle.

The Democrats are a shaky coalition of progressives,, moderates and overlapping racial, sexual and regional interests, whose simmering conflicts have been subdued momentarily in favor of a united effort to win the White House — with the understanding that their intramural brawl will resume promptly afterward.

“Russia, are your listening?” 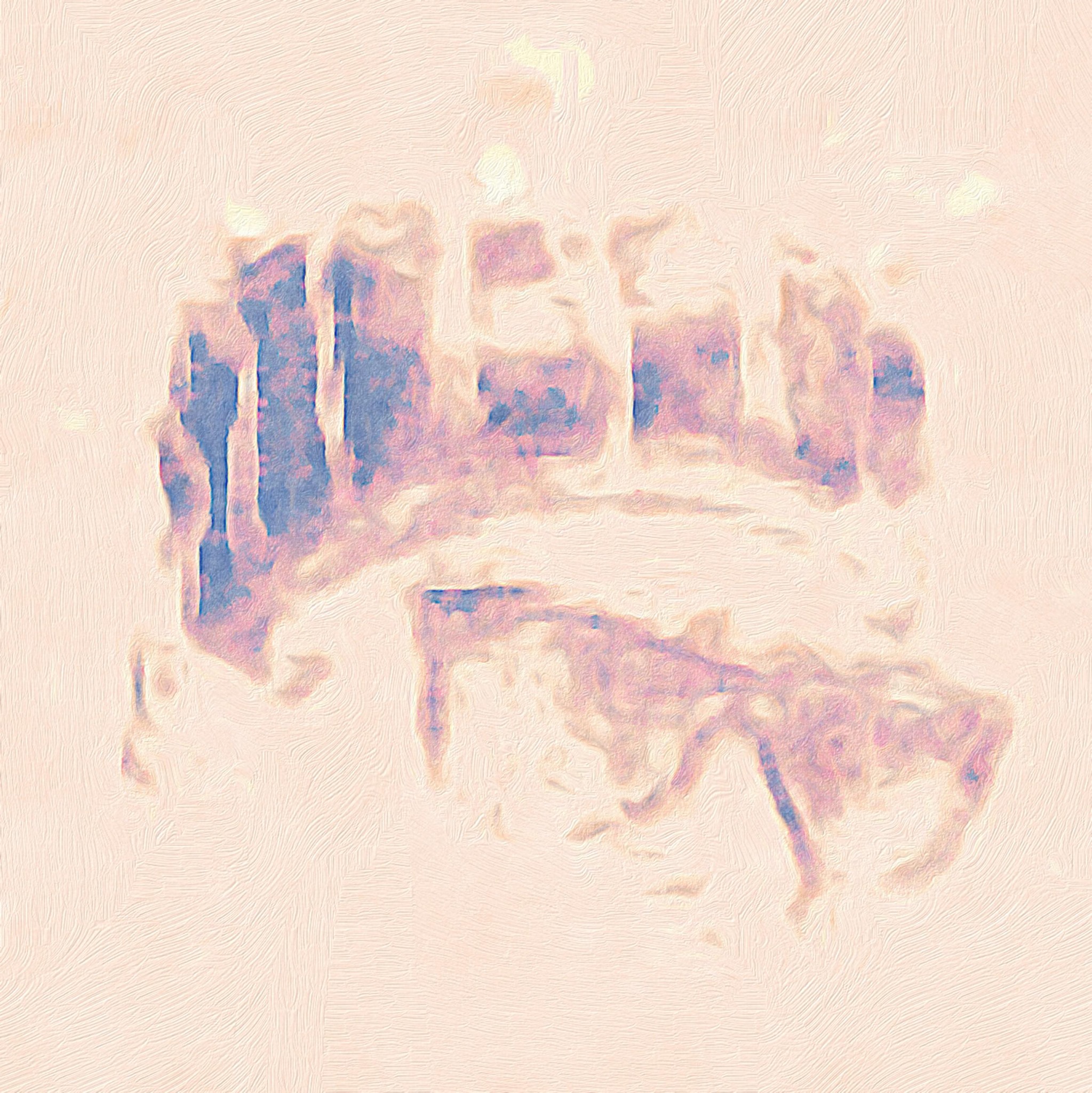