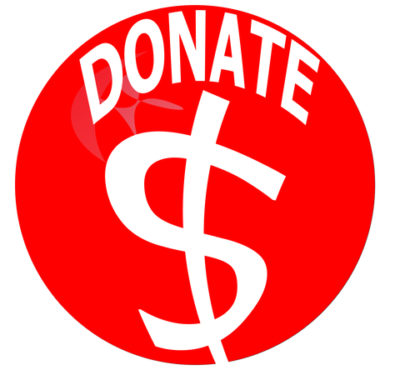 Now we’re down to the nitty gritty. The Moderate Voice needs your help. We’ve finally completed the new design and funds are needed to keep TMV going, make another payment to site administrator Tyrone Steels, repay some money borrowed to keep TMV’s extremely modest bank account filled — and to likely sign on to a major news company that is offering TMV a large number of stories and columns to run at a very big discount through inauguration day.

This is an official launch of a vital TMV fundraiser which will continue until election day.

1. The vast majority of weblogs are gone. TMV has been a survivor.
2. TMV survived despite a lawsuit filed by a notorious “copyright troll” lawsuit that had to be settled, Facebook, Twitter and Google changes that literally made our hits go straight down a virtually overnight, and the deaths of some beloved TMV friends who wrote for us and contributed to keep the site alive.
3. TMV has refusesd to run paid sponsored posts that look like posts but have links in them to promote companies. Many do it. We don’t.
4. While we always seek ads, new ads are not plentiful.

How YOU can help:

**Make any contributions of any kind when you can. This can be done by going to the Go Fund Me icon or emailing me and getting my paypal address. Or mail a check to the listed address.

**You can also make automated periodic contributions through Paypal. Every bit helps.

**If you know of anyone who might like TMV’s content and donate have them visit the site. One of the site’s most beloved participants, the late John LeDell, wrote wonderful comments, asked to be a writer, became a friend to everyone, wrote some of the most noble and moving posts and took it upon himself to either match or even triple match contributions to TMV.

The good news: TMV’s hits have gone significantly UP over the past several weeks.

It’s likely but not certain. It can, with a little help from our friends.

Total funds received will be posted at the top of this post, which will be republished periodically.