Posted on January 11, 2021
You are here: Home / Featured / Dogs and cats living together! Mass hysteria! 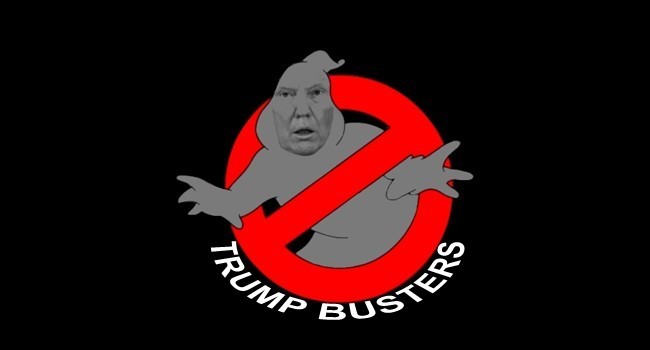 Apparently, Gozer the Gozerian has arrived on planet Earth, because Peter Venkman’s warning about mass hysteria has become real.

“Joe Biden isn’t president yet. But his incoming White House already has its first conspiracy theory to deal with. It goes by the tag the Great Reset and under its construct a wild dystopian future is in store. The coronavirus pandemic is merely a means to enslave humanity and end capitalism. Biden’s Build Back Better slogan is really a cover for nefarious plotting of a global cabal from Davos, Switzerland, intent on abolishing private property and building prison camps for the dissenters who refuse to accept microchips that will read their thoughts. Even Grover from Sesame Street might be involved.” – The Daily Beast, 26 November 2020

Then there is this from Politico:

It seems that the only people to see the arrival of Gozer the Gozerian are Donald Trump and his supporters, since the mass hysteria is limited to them.

What besides mass hysteria would explain why so many Trump supporters believe that Democrats stole the 2020 presidential election?