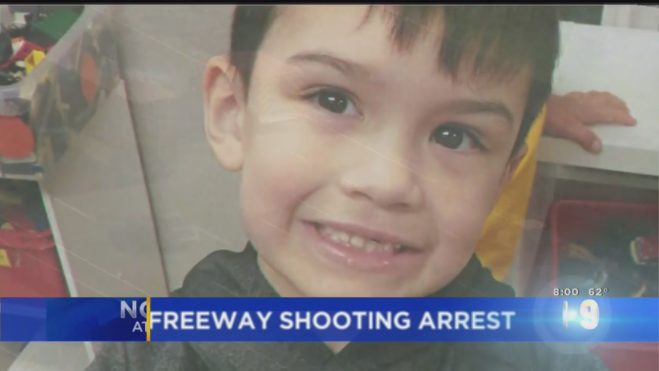 (Reuters) – Authorities in California said they had arrested two people expected to be charged with murder over the death of six-year-old Aiden Leos, whose shooting in a suspected road rage incident on the way to school had caused an outpouring of public grief. Leos was shot dead in his mother’s car in May on a state highway. A website https://www.aiden-reward.com had sought donations for Aiden’s family and offered a $500,000 reward for any information that led to the arrest of the shooter. The suspects were arrested in their home on Sunday by the California Highway Patrol (CHP), and were expe…