Posted on May 12, 2022
You are here: Home / African-Americans / BREAKING: Biden Picks Kamala Harris as VP 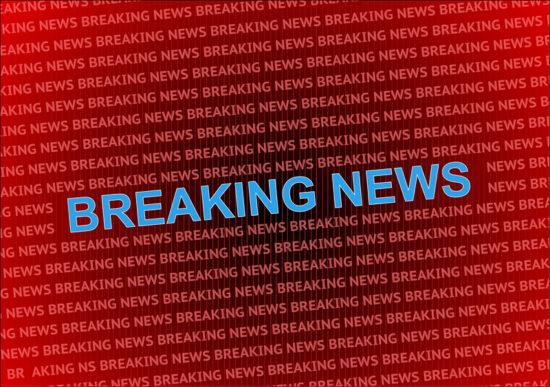 Joe Biden has selected Sen. Kamala Harris to be his running mate, elevating a charismatic blue-state senator, former prosecutor and onetime 2020 primary rival who has built a reputation as an unyielding antagonist of the Trump administration.

Harris, the daughter of immigrants from Jamaica and India, was the wire-to-wire frontrunner for Biden’s No. 2 job. Her experience as a battle-tested presidential contender, her efforts leading major law enforcement offices and her political track record of three election wins in California helped her overcome a crowded list of contenders.

Earlier today President Donald Trump said Biden would be insulting men everywhere if he chose a woman as his running mate.

Harris is charismatic, has a lot of energy and asks questions like a prosecutor. It’ll be interesting to see new polls. Will this selection give Biden a boost? Or will Biden’s polling numbers dip as some Democrats who didn’t want her say they’ll sit out the election and as the well oiled GOP/Fox News machine begins a long series of attacks on her so that some balking Trumpers firmly go back to the Trump campaign? It’s all speculation at this point but, then, modern media thrives on speculation.

…and that’s the ticket – Biden-Harris https://t.co/xgLxv07ze0

Kamala is going to eviscerate Pence so bad.

Kamala Harris’ extreme positions, from raising taxes to abolishing private health insurance to comparing law enforcement officials to the KKK, show that the left-wing mob is controlling Joe Biden’s candidacy, just like they would control him as president.

Kamala Harris is an inspired pick. She has spent her career in public service fighting for a more just America. She and Joe Biden are the right team for this moment. With their leadership, we can rebuild a more inclusive America. Now let's get to work and win in November.

Biden has 8M twitter followers, versus 84.9M by Trump. Trump generally gets between 100K and 200K likes for his top performing tweet of the day. Biden's tweet announcing his choice of Harris has already exceeded 200K likes – in 13 minutes!!

"Anyone who wants to detract her based on anything is going to face a wall of Black women like they've never seen. Biden just ensured that he will have maximum turnout from African Americans."@JoyAnnReid on Joe Biden picking Kamala Harris as his running mate. pic.twitter.com/DR87NAZnhY