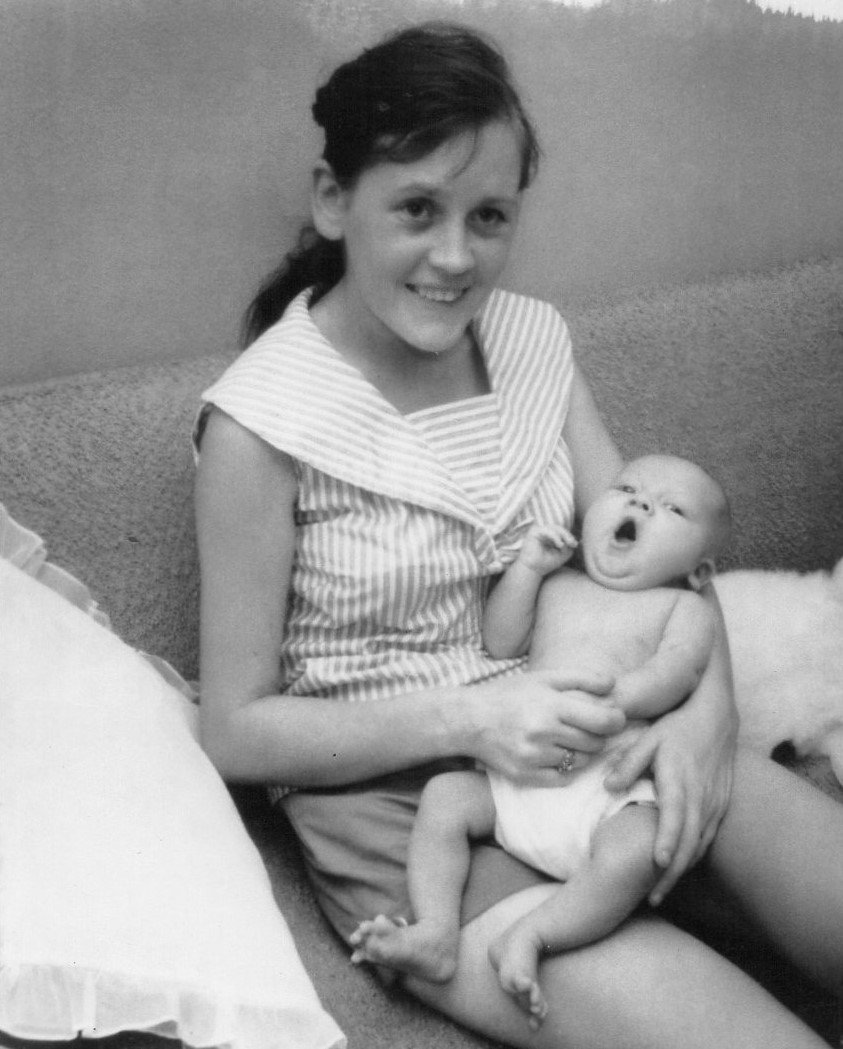 While browsing through previous writings in preparation for my “Afghanistan: It’s Done. No More. 3.0,” I came across a piece on military family separations.

The article describes some of the sacrifices our military women and men make when they decide to serve their country:

Not being there for the birth of your first child; missing out on your children’s birthdays, graduations, perhaps even a wedding; not being home for the holidays, missing your son’s first baseball game or your daughter’s prom or first date, all on top of frequent moves, jerking your kids in and out of schools, etc. are just some of the sacrifices our military make…

While, during my 20 years of military service, I have had some absences from my loved ones and some other minor hardships, they hardly compare to the long and painful separations so many servicemen and women endure.

To contrast my “hardships” with the true hardships of so many others, I started with a vignette about one of my own “family-to-be” separations.

The son about whom the story is will be turning 59 very soon.

Why am I re-telling it now?

Is there a right time to re-acknowledge the love and pride one feels for his or her son?

Also, it is Sunday evening and I am tired of writing about war, gun massacres and politics…

I had just been selected to attend Officer Candidate School (OCS) at an Air Force base in Texas.

I knew it would be a very tough six-month course — it turned out to be even tougher — but there was one bright spot.

After three months, I would get a one-week break and would be able to witness the birth of our first child in Florida. An event that was “scheduled” to occur right in the middle of my break.

Right on schedule I flew to Florida during my break and had the immense pleasure of seeing my very pregnant wife.

As the days of my very short break ticked away, we kept hoping that the baby would be born soon, before my return to OCS.

But it was not to be.

I was later told that as soon as the aircraft that was taking me back to Texas took off, my wife went into labor.

Back at my “labor camp,” I was able to sneak in a phone call or two to my wife while she was in the hospital.

She had given birth to a healthy, beautiful baby boy.

The baby was so healthy and content that he hardly ever cried.

Hoping to hear his “voice,” I called a couple more times — no luck.

Remember, these were the days before the internet, before video conferences.[and before Zoom].

Not having the luxury of long phone conversations and desperate to hear “proof of life” at the other end of the line, my wife and I agreed that desperate times called for desperate measures and she pinched the baby — not too hard, I hope.

Lo and behold, I heard our son “talk” for the first time, although a little angry with his mother for “making him talk.”

It was probably the most beautiful sound I had ever heard, a sound that kept me going for the next three months of hell.

With belated apologies to our son for forcing him to “talk” at such an early age.

Do you have similar stories? Would love to read them.