Posted on May 13, 2022
You are here: Home / Featured / Why the GOP-led drive to recall California Gov. Gavin Newsom will flop today 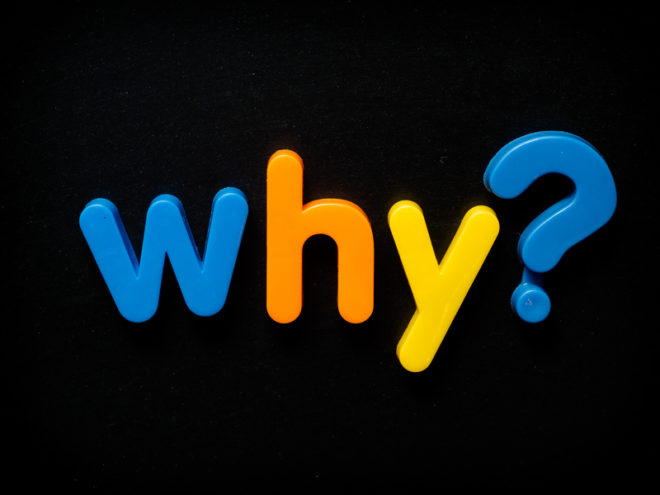 Californians go to the polls today and unless there is a political upset akin to Harry Trump defeating Thomas E. Dewey or Donald Trump defeating Hillary Clinton the GOP-led effort to recall California Gov. Gavin Newsom will flop lounder than a 300 lb. man doing a belly flop off a 30 foot diving board.

Why? Will it be due to a conspiracy by a monolithic news media to promote Newsom and negatively define conservative-Trumper talk show host Larry Elder? (Nope) Will it a rigged election? (Reality: the news media isn’t monolithic and as a talk show host Elder has a long history of controversial comments and was adding to the list during his campaign).

The reason will be the GOP seemingly forgetting a fact about elections.

This could work but in recent years there have been a growing number of examples where this strategy imploded since going all out to attack the other party and/or another ideology in a primary may be useful strategy — but not in a general election if you’re in the minority party abd need to expand your coalition beyond your base.

The Bulwark’s Tim Miller puts this situation under the political periscope in a post that notes recent instances where this failed and how Elder’s campaign was like other unsucessful candidates that ran “ideologically rigid” campaigns.

The only proven way to win as a Republican in a blue state or a Democrat in a red state during a time of negative partisanship is to actively rebuff your party’s leadership. Give voters a reason to say to themselves “I hate [Republicans or Democrats], but [Candidate X] isn’t one of them.”

The Republicans behind the California recall didn’t even attempt this. If anything, Crazy Larry Elder separated himself from the field precisely by exacerbating the problem, appealing to the GOP base while driving up polarization and Democratic interest in the runoff.

The pro-recall conceit was that agita over Newsom’s policies could carry the day and that Democratic voters would ignore the fact that the alternative represents everything they hate.

In 2021, in a state that was +29 Biden, that ain’t gonna cut it. And that’s why all signs point to a comfortable win for Newsom.

Candidates in both parties who are planning to replicate that failed strategy in the 2022 midterms would be wise to take a lesson as they watch the results slowly roll in over the next eleventy million years. (Get your shit together, California.)

For underdog candidates, the choice is either: Get crosswise with your own party for street cred or line your consultants’ pockets with small-dollar donations before you get crushed by the anvil of political gravity on Election Day.

Tonight, expect the Republican recall to be flattened.

But Newsom’s single biggest advantage comes in the shape of the person most likely to replace him, should he lose.

Conservative talk show host Larry Elder has vaulted to the top of the list of more than 40 candidates vying to supplant Newsom. He has done so using the same fiery rhetoric he deploys on the airwaves — and by taking several pages from former President Trump’s playbook.

The Trumpian tactics include conjured-up claims of possible electoral fraud.

On Monday, asked by MSNBC’s Jacob Soboroff whether he would commit to accepting the result of the recall election, Elder conspicuously declined.

“We all ought to be looking at election integrity,” he said.

Last week, Elder had spoken vaguely about the possibility of “shenanigans” in the election.

Elder’s stances have lifted his profile, way beyond California. He has appeared on Sean Hannity’s Fox News show 45 times this year, according to a count by the liberal group Media Matters.

Politically, the problem for Elder is that the same claims that rally the Republican base and boost his fame among conservatives turn off the wider electorate. It’s a particular problem in California, where Democrats outnumber Republicans by about 2 to 1.

All of this, in turn, makes the California recall election another frustrating experience for those Republicans who believe the party has to cast a wider net than it has been doing in recent years.

California's recall election is a "preview of themes that look likely to define the 2022 midterms," @JohnAvlon says, adding that the result "could represent an opening shot in the effort to cast doubt on any future elections that Republicans don't happen to win." #RealityCheck pic.twitter.com/mlAJJU4KPN

Before there are any results from the recall, Elder’s campaign is promoting a petition “demanding a special session of the California legislature to investigate and ameliorate the twisted results of this 2021 Recall Election of Governor Gavin Newsom." https://t.co/LYBMZF0zBO

President Biden blasted Larry Elder: “All of you know that last year I got to run against the real Donald Trump. This year, the leading Republican running for governor is the closest thing to a Trump clone that I’ve ever seen in your state.” https://t.co/7T1BOkbqeS

NEW: Larry Elder's campaign is promoting a website that claims the recall is over, Newsom won, and they found voter fraud through a statistical analysis of the results.

The only problem: The election hasn't happened yet…https://t.co/FF9Ns5n0Rz

New: The swift embrace of false allegations of cheating in the California recall reflects a growing instinct on the right to argue that any lost election, or any ongoing race that might result in defeat, must be marred by fraud. https://t.co/10FdiFaoDc