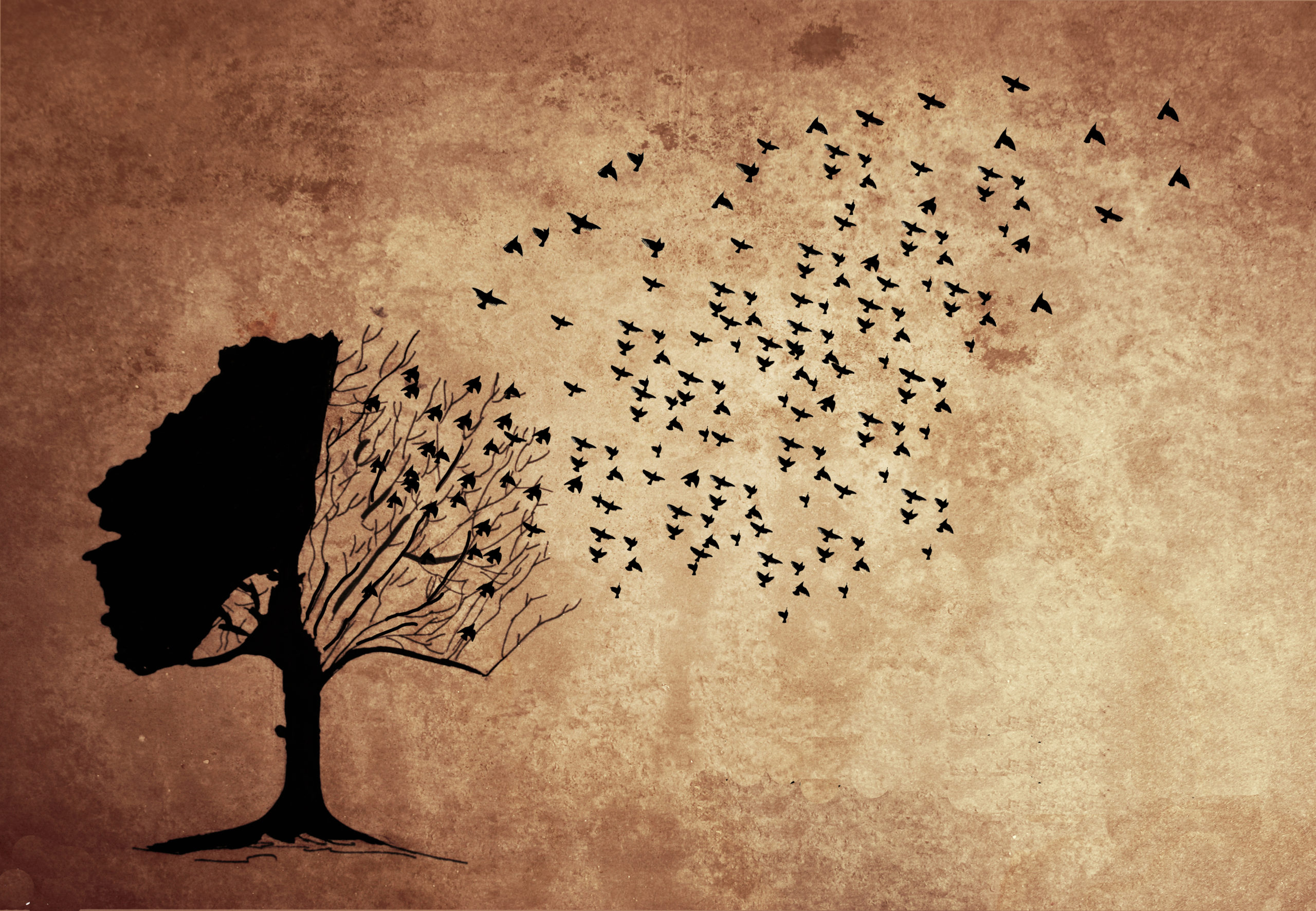 “The thorn from the bush one has planted, nourished and pruned, pricks more deeply and draws more blood.” – Maya Angelou

As we scramble to devour the “crust of bread and such” delivered to us by a traitorous Republican Party, I think we have become a nation grateful for small mercies: Maybe Donald Trump will leave the White House peacefully and not spark a revolution among his vein popping froth of male followers, yearning to be free of – well, something. Maybe the votes cast in the 2020 election will not be tampered with by our Russian enemies – or co-conspirator Republicans in red states; maybe only 200,000 souls will die from a disease that could have been prevented had our president taken the federal actions necessary to stop such carnage. And maybe the outcome we have bet the farm on will come true – maybe a vast flood of Democratic votes will silence forever this quasi-fascist movement that Trump has reanimated from the past.

The Supreme Court’s ruling that Donald Trump does not possess “absolute immunity” shocks the soul, not for its conclusion, but for its failure to denounce such a patently unconstitutional argument in the first place. Donald Trump’s premise, if extended to its logical conclusion, apes the words of Benito Mussolini, inventor of fascism: “Il Duce ha sempe ragione” – The leader is always right.

Who knew that Abraham Lincoln was a Republican? Not many people know that. Who knew that another Republican President, Theodore Roosevelt, said this:

“To announce that there must be no criticism of the President,
or that we are to stand by the President, right or wrong,
is not only unpatriotic and servile, but is morally treasonable
to the American public.”

Our democracy is barely surviving on a crust of bread and such. There are more than 383 bills passed by the House of Representatives that sit on Mitch McConnell’s desk, and 283 of them are considered bi-partisan. https://www.dailykos.com/…/-You-know-that-trainload-of-hund…

If the Twin Towers were the symbol of American global hegemony, then this Republican Party are the terrorists in the sky, heading for New York City. The Republican Senate has refused to take up bills on: gun safety, voting rights, and election security, to name a few. This is the illiberal truculence of a party intent upon blowing the place up, a party that, through its belligerence, is actively engaged in the demolition of American democracy.

But what if all our “maybes” fail to materialize, and Mitch McConnell remains the leader of the Senate? Certainly, the currents of fascism that have eroded much of American democracy in the last four years will multiply in the international sphere, where the same forces have been destabilizing mature western democracies and crushing nascent democracies across the globe.

America, contrary to recurrent Republican isolationism, is not populated by some sort of Homo superior. It does not have the force field it once had, the plasma bubble that two oceans and two quiescent neighbors to the north and south insured.

The world is irrevocably globalized, and to maintain our own stability, we must redefine our own strategic power. As Richard Danzig, former Secretary of the Navy under Bill Clinton, advisor to Barack Obama, and Chairman of the Center for a New American Security, writes:

“The United States appears to be stepping back from the long-term, enlightened self-interest that marked the security paradigm designed by Roosevelt, Truman, and Eisenhower after 1945, and successfully guided us through the Cold War. The new threat to our security is not just from transnational forces like COVID-19 and climate change – but from our domestic failure to adjust our own attitudes to this new world.”

He goes on to say:

“Twenty-first century technologies are global not just in their distribution, but also in their consequences. Pathogens, AI systems, computer viruses, and radiation that others may accidentally release, could become as much our problem as theirs. Agreed reporting systems, shared controls, common contingency plans, norms and treaties must be pursued as a means of moderating our numerous mutual risks.” And Joseph Nye Jr. writes: “Neither tariffs nor border walls can solve these problems. Even with American leadership, success will require the cooperation of others. The United States will have to work more closely with other countries and institutions rather than in the dismissive manner of the Trump administration.”

So, as Republicans support Donald Trump’s threats to withdraw from the UN, NATO, and now the WHO, one must ask, “Whose side are these guys on?”

And to Republican voters threatening to reelect this knuckle dragging Pasha of the East Side – to those George Will describes as “… truck-driving, beer-drinking, big-chested Americans, too freedom-loving to let any itsy-bitsy virus make us wear masks.” – I say: Go home and cash your unemployment checks, because it’s going to be a long haul back to a functioning government that will ensure your right to be this wrong.