Posted on January 10, 2022
You are here: Home / Economy / Wealth and Inequality in America 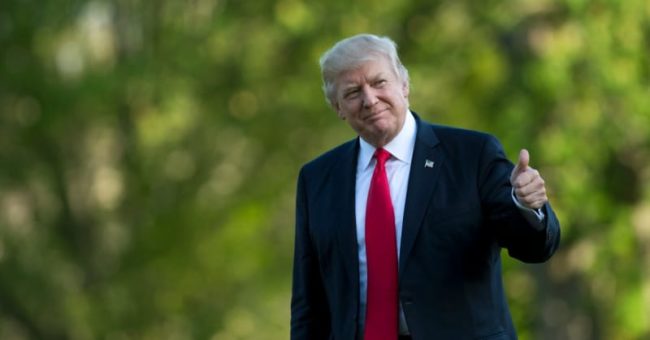 One may ask why a nation of such great wealth allows so much inequality and suffering among its population. The simple answer is that wealthy people, corporations and special interests have the power to control politicians and government bodies through lobbying, contributions and job offers. This results in skewed laws being passed that favor the most affluent individuals and corporate interests. The voices of impoverished citizens are muted in Washington and the state capitals. Tax laws in particular are structured to allow the ultra-wealthy and corporations to pay lower taxes than their income should require. This is done through tax shelters and tax avoidance schemes dreamed up by tax lawyers and accountants who specialize in finding ways to lower tax obligations to the federal and state governments. Of course, this places a greater tax burden on the middle class and salaried workers and means less funding available for various programs that would help lift the poor out of poverty. America is supposed to have a progressive tax system, where those who earn more pay more in taxes. But thanks to corrupt politicians, that is not how the tax system works.

Aside from the legal tax breaks that the ultra-wealthy are provided by politicians in thrall to them, the Panama Papers and the Pandora Papers revealed how the super-rich in many nations use secret off-shore accounts to hide money. The leaks that showed ‘predatory capitalism’ for what it really is released nearly 12 million files in the Pandora Papers alone. Investigative journalists were able to see private emails, secret contracts and bank accounts of more than 100 billionaires, business leaders, celebrities, world leaders and rock stars obtained in a two year investigation by more than 600 journalists in 117 countries. Shell corporations were employed to hold cash as well as luxury items like extra homes, property, yachts, jewelry, art and so forth.

Participants in these tax schemes included Tony Blair, Vladimir Putin, and King Abdullah of Jordan, and a number of affluent Americans. Certain states in the United States also provide tax havens for some of the super-rich, but South Dakota is by far the champion. For instance, South Dakota trusts have hundreds of billions of dollars in funds that generate no taxes and are safe from anyone who might have a legitimate claim on them. The state has no income tax, no inheritance tax and no capital gains tax. There is also extreme secrecy even from law enforcement agencies. Many affluent foreigners use South Dakota as a tax haven because of the protection it affords them.

Top Silicon Valley entrepreneurs, many of them billionaires, also find other ways to dodge federal and state taxes and gift and estate taxes. In a law devised to help start-ups, long-time tech executives have discovered techniques to use this law to avoid taxes. Before their companies go public, they give shares to relatives or friends who have not invested money in the company, but who are able to receive these tax breaks. Tens of millions of dollars legally can be saved by individuals who use these tax avoidance mechanisms called stacking. Venture capital firms have also benefited by early investments in successful firms by stacking before the companies go public.

Besides an unfair tax system, government support for social programs that would help the poor are severely underfunded, especially those involving impoverished children. Evictions in the United States have increased significantly in the months after the moratorium ended, even though some federal rental assistance and expanded child tax credit payments remained in place. Obviously, more aid is needed. Education, apprenticeships and a truly progressive tax system with more financial support for the poor are the pathways out of poverty. An unanswered question is whether the level of inequality can be maintained indefinitely or at some point will result in riots and revolt. The current situation is unfair and will people continue to peacefully accept the status quo? Many of those who are extremely wealthy will go to any lengths to hold onto their wealth and accumulate more, unwilling to give proportionately to the common good. Some may be philanthropic and contribute huge sums to charities or causes that they deem worthy, but avoid their fair share of taxes to allow elected officials decide where funding is needed. To reduce inequality, a fair, equitable and enforceable tax system is needed.

www.robertlevinebooks.com Buy The Uninformed Voter on Amazon or Barnes and Noble