Posted on November 23, 2021
You are here: Home / Health / Water crises are the next looming catastrophe, UN warns 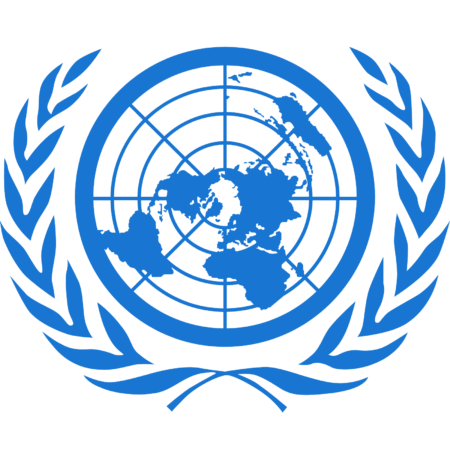 Water scarcity, including lack of access to safe drinking water and sanitation, is already causing distress for more than 3.6 billion people across the world even as climate change worsens massive flooding in the Americas, Europe, Japan, China, Iran, Pakistan, India and Africa.

The number of people with inadequate access to water could reach more than 5 billion by 2050. Floods, droughts and other water-related disasters are rising due to global warming, the World Meteorological Organization (WMO) said in a new report. At the same time, swelling populations and dwindling resources around the globe are causing increased water scarcity in several regions.

“We need to wake up to the looming water crisis,” warned WMO Secretary General Petteri Taalas. Since 2000, flood-related disasters have grown 134 percent and caused the most damage and loss of life in Asian countries. Drought-related disasters rose 29 percent over the same period, with the majority of fatalities occurring in Africa. These are causes for alarm because only 0.5% of water on earth is useable and available freshwater.

The warning comes just days before the COP26 World Climate Summit in Glasgow, which the Joe Biden administration wants to use as a springboard to regain leadership of the global climate agenda. Mindful of the summit, Congressional Democrat leaders set an October 31 deadline to win approval of Biden’s $3.5 trillion investment package, which includes the largest ever US push to mitigate adverse impacts of climate change on American livelihoods.

Water issues add another difficult to Biden’s already faltering climate agenda and investment package. The water crisis may become catastrophic within the next two decades, well before the devastating impacts of climate change become commonplace towards the end of this century.

“Increasing temperatures are resulting in global and regional precipitation changes, leading to shifts in rainfall patterns and agricultural seasons, with a major impact on food security and human health and well-being,” Taalas noted.

The wider impacts on food security give significant cause for concern because they will worsen hunger around the world, which is already afflicting nearly one billion people.

The WMO report noted that poorer countries in North Africa and Central Asia already suffer the world’s highest levels of water stress, defined as the ratio between freshwater withdrawals and available resources. Globally, a quarter of all cities are water stressed and experience perennial water shortages.

There has been a dramatic 134% increase in the flooding events during the past 20 years partly because of 7% more humidity in the atmosphere. At the same time, the number of droughts and their duration has increased by 30% especially in Africa where the population is growing rapidly even as poverty persists. Most drought-related deaths occur in Africa.