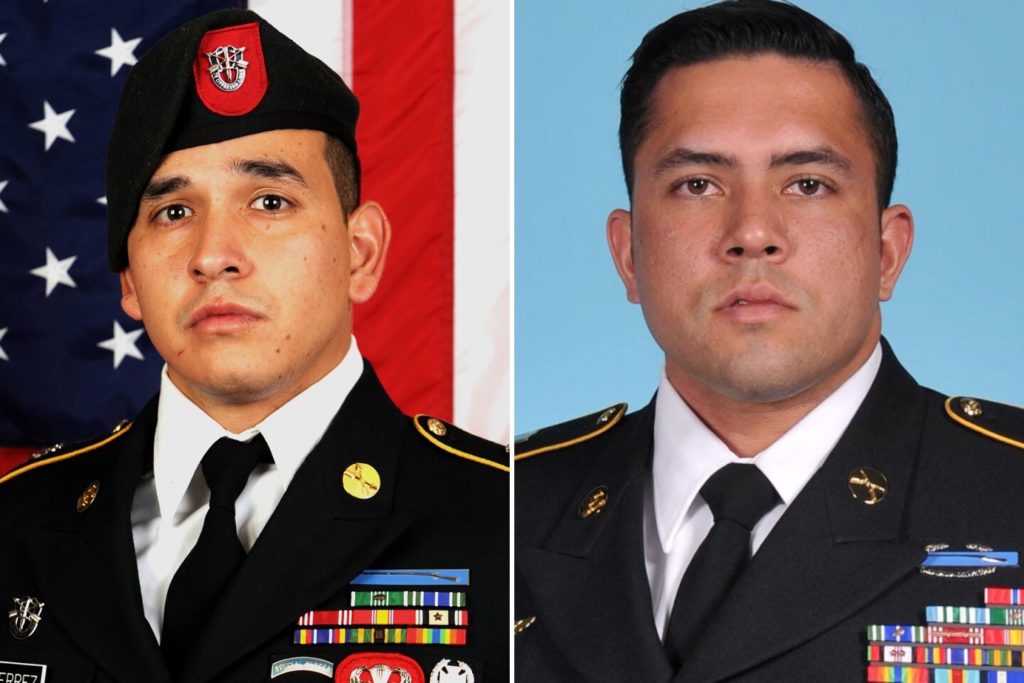 A little more than seven years ago, America marked another grim milestone in what now has become America’s longest war.

On June 13, 2012, we mourned the tragic death of Marine Cpl. Taylor J. Baune, the 2,000th American to die in support of Operation Enduring Freedom — the Bush administration’s chosen name for a war intended to bring the 9/11 terrorists to justice.

Also, around that time, a disturbing phenomenon was rearing its despicable head and was becoming so frequent, so disturbing that it threatened to derail the U.S. mission in Afghanistan.

It was the treacherous, ominous trend that has come to be known as “green-on-blue” attacks: insider attacks where U.S. and coalition forces in Afghanistan were being killed and injured in increasing numbers by the very same Afghan security forces — soldiers and police — who we are helping, training and fighting alongside, supposedly against a common enemy.

At the time, The Salt Lake Tribune reported:

U.S. and other coalition forces [in Afghanistan] are being killed in increasing numbers by the very Afghan soldiers they fight alongside and train, in attacks motivated by deep-seated animosity between the supposedly allied forces, according to U.S. and Afghan officers and a classified coalition report obtained by the New York Times.

In an August 2011 piece, I also wrote about such “Grim Milestones and Ominous Trends.”

Fortunately, we are not losing as many of our soldiers in Afghanistan as we were seven years ago, although the 22 American service members killed in Afghanistan in 2019 was the highest number since combat operations in Afghanistan ceased at the end of 2014 and — it goes without saying — every casualty is a tragedy.

In recent years, the number of green-on-blue attacks has fallen “as the American presence has declined and the United States has taken more of a supporting role…” according to the New York Times.

However, it may have happened again. Two of the six casualties this year are two soldiers killed on Saturday in what has been reported as a possible green-on-blue insider attack, an attack in which six other service members were wounded.

Our thoughts and prayers are with the soldiers’ families and friends.