You have to read it to believe it:

Donald Trump has reacted furiously to footage of world leaders apparently making fun of him, calling Justin Trudeau “two-faced” then cancelling a press conference and cutting short his attendance at a Nato summit….

I really don’t care what you think about Donald Trump — whether you believe him to be the Antichrist or the Second Coming — this behavior is unacceptable by ANY human being occupying the White House.

Yes. The impeachment has him a little preoccupied (in the sense that Grant preoccupied Lee’s thinking in 1865) but throwing a temper tantrum and taking his marbles and going home after insulting the Prime Minister of Canada for a perceived slight to his pompous garrulity and eternal prevarication us STILL not acceptable behavior.

Not at NATO summits, not at PTA meetings, nor in elevators.

The one constant in this long, national nightmare is that you can always depend on Donald Trump to stick his foot in his mouth or drop trou at the worst possible moment for Donald Trump.

This festival of mendacity and childish tantrums manages to be “perfect” to only one party: Vladimir Putin. He wanted NATO weakened, and it was a dead solid perfect prediction that Trump would do what he could to wreck the summit.

So his temper tantrum may not have been entirely UNcalculated.

Still: this behavior, in itself, constitutes a dereliction of his oath:

The Oath of Office: I do solemnly swear (or affirm) that I will faithfully execute the Office of President of the United States, and will to the best of my Ability, preserve, protect and defend the Constitution of the United States. So help me God.*

* accompanied by the unspoken: “And I have to have Lincoln’s Bible to swear on, too,  because Obama swore on that Bible, and I have to one-up him in everything at all times because I’m a whiny little baby.”

There is very little I can add here. The purported “President” of the United States of America has thrown a temper tantrum in London, after insulting the leaders of the North Atlantic Treaty Organization individually and collectively, and taken his marbles (which many believe that he had already lost) and gone home. 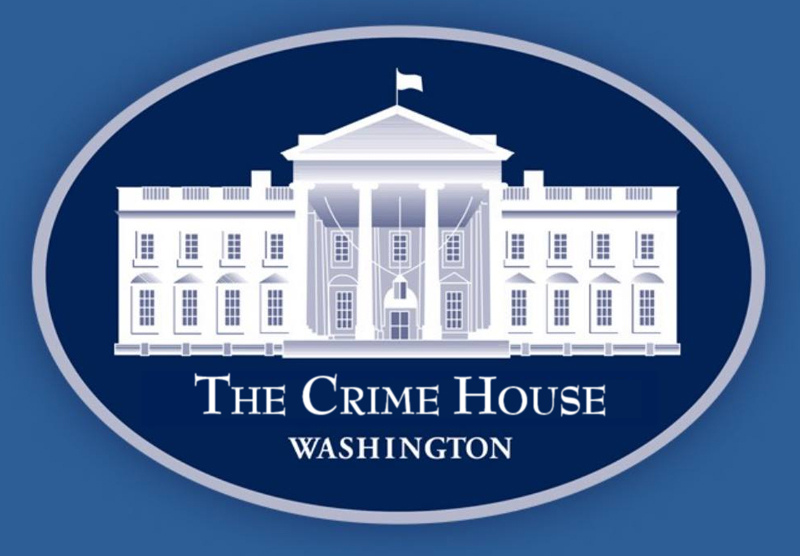 If anyone out there believes this to be appropriate adult behavior, let alone international diplomacy, let alone representing “We, the People” of the United States of America, please squeak now, or forever hold your cheese.

The great problem is not that Mr. Trump is unhinged, but, rather, that so many “Americans” are willing to sacrifice themselves on the barricades to DEFEND this behavior, and this spoiled, reckless, and possibly insane enfant terrible of our American Nightmare.

And therein rubs the lie.

I don’t hold out a lot of hope for sanity, but it is a faint possibility.