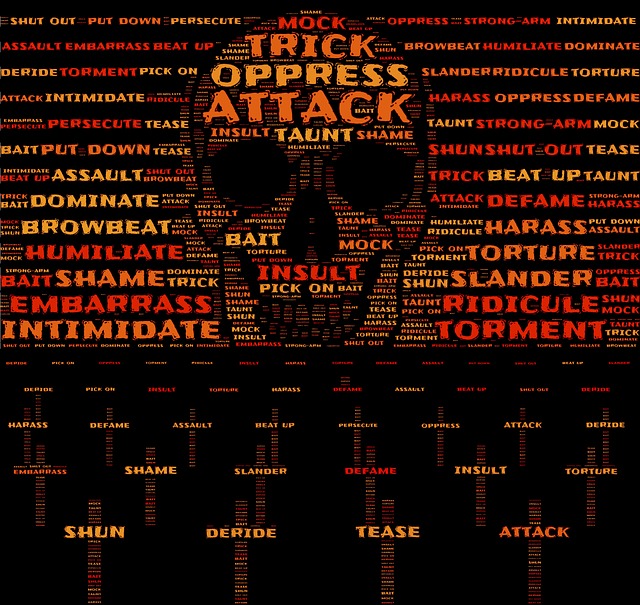 WASHINGTON — Hatred, resentment, white supremacy and victimhood are deadly political tools. President Trump wields them with no thought to the consequences — and people die.

The latest is Lori Gilbert Kaye, 60, shot and killed Saturday at the Chabad of Poway synagogue near San Diego. The shooter, a 19-year-old gunman armed with a military-style assault rifle, wounded three others. The assailant, who reportedly yelled anti-Semitic slurs, left behind an internet screed full of the same kind of paranoid vitriol about Jews that was used to motivate the Holocaust.

The alleged killer’s “open letter” voiced hearty approval of the massacre of 11 Jews at a synagogue in Pittsburgh last October. He was apparently an equal-opportunity hater, however, since in the letter he confesses to an arson attack at a nearby mosque and claims to have been inspired by the anti-Muslim rampage in New Zealand last month that left 50 dead.

I should note that both the Pittsburgh and Poway shooters expressed criticism of Trump because they thought him too supportive of Israel. But Trump’s Mideast policy does not get him off the hook. At this point, no one can deny the obvious: The president, primarily through his unconstrained rhetoric, has fostered an atmosphere in which hate-filled white supremacists feel motivated, vindicated and emboldened to act.

In my lifetime, at least, we have never before had a president who deliberately exacerbates racial and religious tensions for political gain. We have had a few who winked at racists to get elected, a few who blew dog whistles about such issues as school desegregation and “inner-city crime.” But I can’t think of one of Trump’s predecessors who might have been capable of looking at a crowd of white supremacists, neo-Nazis and Ku Klux Klan members on the one hand, a diverse crowd of counterprotesters on the other, and saying there were “very fine people on both sides.”

Of course that does not mean that all of Trump’s supporters are racist. Nor does it mean that Trump somehow generates racism out of thin air. What he does is allow it to surface into the light, where its putrid flowers can bloom.

No one who has any familiarity with American history could be under the illusion that racism and anti-Semitism are things of the past. But yes, much has changed over the years and decades. The country has become more diverse — there will be no white, non-Hispanic majority by 2045 — and its promise of equality has been expanded to groups that were previously excluded. Ours is a better, fairer nation now, though we still have far to go.

But social change is unsettling, especially when it comes along with economic change. Americans once were certain that their children’s lives would be wealthier and more fulfilled than their own; now, they’re not sure. White men used to run everything in this country; now they merely run almost everything.

The job of a leader is to try to calm anxieties and bring people together. Trump, however, deliberately makes everything worse.

He launched his campaign in 2015 by demonizing Latino immigrants as rapists and drug dealers. He encouraged his supporters not simply to question existing immigration policy or seek to change it, but to hate the immigrants themselves — to see them as “animals” and “bad hombres.” He modeled that hatred with his cruel policy of deliberately separating thousands of children from their asylum-seeking parents. It is not possible to treat people that way if you acknowledge and respect their humanity. Trump has given every indication that he does not.

One of the vile notions found in the cesspools of the internet is that there is an organized attempt underway to “replace” white Americans with Latinos, and that this plot is somehow inspired or abetted by Jews. This ridiculous fantasy was on the mind of the Pittsburgh shooter, and perhaps the Poway shooter as well.

Trump could use his Twitter feed or his political rallies to lower the temperature. He could acknowledge that the asylum-seekers are just men and women trying to do what’s best for their families. He could denounce all the conspiracy theories about “globalists,” a term anti-Semites use to refer to Jews. He could engage with African Americans on issues such as police shootings and voter suppression.

But he does not.

Trump’s theory of politics is based on division, not unity. He constantly stokes anger, never apologizes, always seeks another crack where he can drive another wedge. Hate crimes, meanwhile, have reached a new high. That is no coincidence.

Image by John Hain from Pixabay