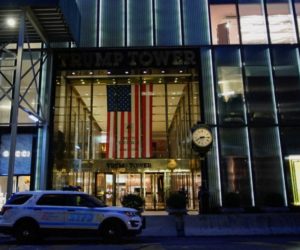 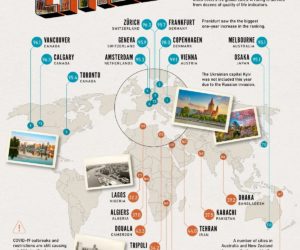 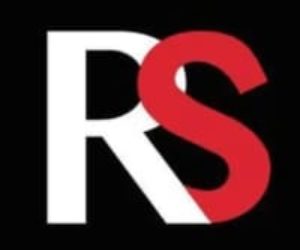 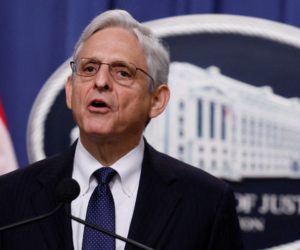 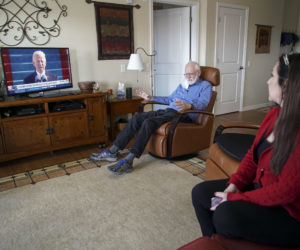 The end of former Massachusetts Governor Mitt Romney’s Presidential candidacy underscores the disconnect between the conservative movement’s leadership and the Republican electorate, according to conservative writer Josh Treviño.

Treviño, who has written speeches for the Bush administration, and is a longtime blogger — he founded the now-defunct tacitus.org and co-founded redstate.com, among others — is a thoughtful writer who stands back and analyzes and doesn’t regurgitate talk radio rhetoric or simply rewarm talking points. In a MUST READ post that must be read IN FULL he dissects the saga of Mitt Romney and the conservative leadership that in the past few weeks became his virtual cheer-leading section.

Here are some excerpts with a few comments:

The man who professed a love for “data” read this dataset clearly, and to his credit, he did the right thing. His concession speech at CPAC was in many ways a microcosm of his campaign: polished, perfect for the audience before him, with rhetorical homages to all the right tropes — and utterly divorced from his public record prior to this campaign.

Unlike many conservatives who have been fixated on stopping Arizona Senator John McCain, Treviño is looking at Romney’s totality and not falling into elective political amnesia. MORE:

Judging from the audio feed and reports on the ground, the conservative activists present went wild. This too was typical of his run: he won over much of the “leadership” of the conservative movement, and especially its media, which willingly transformed itself into pro-Romney organs for the duration. “Leadership” must be in quotes, as conservatives did not do an especially good job of following along with what Rush, Hewitt, National Review, and the California Republican Assembly recommended.

In reality, this has been the huge story the past few days. As I’ve said in previous posts, while on a long car trip I had the chance to listen to about 10 hours of conservative talk radio. And virtually all of the programs (with the exception of Fox‘s John Gibson) had turned into non-stop radio commercials for Romney that also demonized “liberal” McCain nonstop as well. Hosts pleaded and cajoled listeners to get to the polls and vote for Romney, who was painted as the true conservative choice when compared to McCain — a characterization totally at variance with what they had said about Romney just weeks before. MORE:

In James Surowiecki’s The Wisdom of Crowds, the author argues that “market judgments” are often more swift and more accurate than “expert” opinion: where the Romney campaign is concerned, the Republican electorate proved Surowiecki right, in rejecting the claim that the authenticity of an object is wholly what that object claims for itself. Mitt Romney said he was a conservative over and over — but the voters demand more than mere rhetorical fealty to the concept. Whatever Romney says now that he seeks something from conservatives, the fact is that John McCain has more actual conservative accomplishment to his credit. The Republican masses ignored their putative leaders, grasped this, and acted accordingly.

In essence: the conservative leadership “jumped the shark” with many Republicans who discovered that the talkers were notoriously inaccurate, at best, and intentionally manipulative at worst.

Treviño then outlines what he thinks Romney’s strategy will be if he wants the nomination in 2012 (read it yourself). Then he writes:

Mitt Romney is not the only loser in Tuesday’s wake. As noted, his supporters in the conservative media staked their reputations on him, and acted in ways that make it difficult to recoup their gravitas — and to mend fences with the conservatives who never agreed with them on this.

The most grievous damage done is with the Huckabee-supporting base, which proved itself as expansive as Romney’s in the end — and, had the Romney campaign continued, would probably have ended up with more convention delegates than the Massachusetts governor. In the run-up to, and aftermath of, the shocking Huckabee victory in Iowa, the Romney-aligned media responded to the overreaction within the Romney campaign itself by going nuclear against the Arkansan. This was a critical error, especially as there was some chance that Romney could have made significant inroads into the Huckabee base ….

And, indeed, that was another characteristic that jumped out at a listener monitoring the ragefests: Huckabee was considered perhaps just a notch above McCain, in the eyes of some of these conservative media elites.

Instead of paying respect to Huckabee and his message, Romney’s media surrogates delivered a contemptuous broadside, in effect saying: “You support an ignorant cretin, and you are yourselves rubes who like God too much — and we suspect many of you are bigots — but Mitt Romney is on your side!” Political scientists will doubtless labor for years trying to figure out why this didn’t work.

Beyond the breaking of trust between the social conservatives and the right-wing media — which is now, unfortunately, exposed as the largely coastal, largely urban, largely fiscally-oriented complex it is — there is the simple matter of judgment. The average Republican voter never could quite figure why we should take Romney at his word, and the average Republican voter was quite right: and so it was mystifying, for example, to see Hugh Hewitt proclaim “Romney Rising” dozens of times unto the end; and it was baffling as to just why National Review believed “he is now on our side — and we trust him to stay there.”

The common sense that informs ordinary personal judgments was wholly absent in these things — why believe a man who has ignored you all his life, but is now asking you for $100 and proclaims his heartfelt friendship? Rightly or not, the impression thus generated is of a conservative media establishment that is too easily duped or bought by a wealthy candidate with sufficient charm.

As that establishment struggles to right itself, the question is whether it will do so with grace and introspection — or bitterness and self-righteousness. It’s too much to expect the former in large doses, as no pundit makes a living by examining his errors in depth. The realistic choice for the Romney media surrogates is remarkably similar to that faced by Romney himself — hope McCain loses, and spend the next four years pointing out just how right they were, or go all-out for McCain now. And as with Romney, what they choose will tell us much about them.

There’s a LOT MORE so read the whole thing — from the beginning to the end. Treviño’s writing (whether you agree with it or not) is as close to authentic straight shooting in political commentary as you can find anywhere.

Here lieth the campaign of Mitt Romney, victim of the mistaken belief that the only way to succeed in national Republican politics was to turn yourself into something you are not. Or maybe the campaign revealed what his closest friends never imaged him to be. They thought he was a decent classy guy. But maybe he really is a soulless throat-cutter who would do and say anything to win.

I’ll give him the benefit of the doubt and say that he was a good fellow who didn’t know enough about national politics and listened to people who gave him bad, cynical advice.

I have covered a lot of presidential campaigns, and I can’t think of one that so lost its way-so expensively-as that of the former governor of Massachusetts. A board room and business favorite, a man with a Midas managerial touch, he was widely admired and even beloved. But he was a Republican of an old moderate school-that of his own father-and, like George W. Bush, Romney the Younger decided that he had to jettison all that he was to become something that he was not.

And so it was that this square peg spent perhaps $80 million-including at least $30 million of his own money-trying to pound himself into a round hole. It didn’t work. The irony of his failed campaign: if he had just stuck to selling his managerial mettle, he might well have won the nomination, given the way the country’s economic anxieties have become voters’ number one concern.

Read all of it.