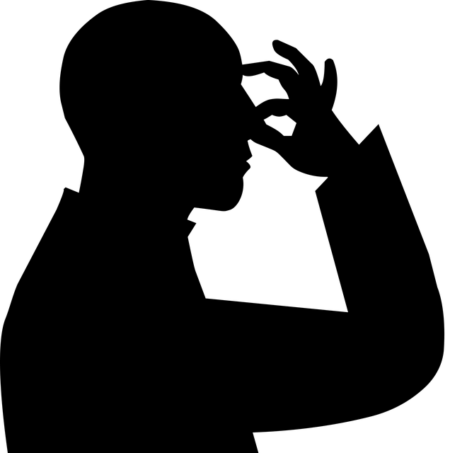 The Supreme Court was faced with a historic choice in December, one outlined with alarming clarity by Justice Sonia Sotomayor: “Will this institution survive the stench that this creates in the public perception that the Constitution and its reading are just political acts?” she asked. She posed the question during oral arguments in a Mississippi law that would ban most abortions after 15 weeks of pregnancy, and it has five people on the highest courtready and willing to uphold it, including three appointed by Donald Trump. They are outliers. Fifteen justices have reaffirmed that abortion coul…

Image by mohamed Hassan from Pixabay