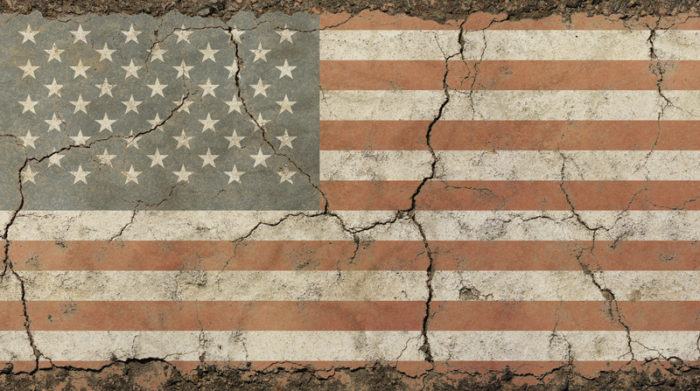 It’s been a while since the U.S. Supreme Court struck down Roe v Wade, and a bit less time since the same Court invalidated New York’s law against concealed weapons. But enough time for states’ actions to take their own course.

A number of states — mostly in the South but also an outlier in the otherwise liberal state of Wisconsin — have laws that pre-date Roe vs Wade that largely illegalize abortion. And a number of other states have enacted trigger laws, said to go into effect if the Court outlawed Roe, that limit access to abortion.

The 50 states have demonstrated the variations in their political cultures and administrative procedures. We don’t know, and may not learn easily, how the states actually enforce their legislation against medical personnel and women who seek the edges in the law or intend to violate them completely. Enforcement is not the same as legislation, as any pre-teen wanting to join his or her friends at the local barroom can testify.

A number of states legalize abortion, but ony before varying periods of pregnancy. Who’s counting? Not entirely clear.

Some states allow abortion in the case of rape or incest, or if the mother’s life is threatened or at risk by the pregnancy.

In a number of states there is conflict between legislative and judicial decisions, with courts acting against laws that limit women or physicians.

We can assume that poorer and less well educated women are most severely restricted, while those with the will or initiative to find an accommodating physician or travel to a more permissive state can obtain what they desire.

One can remember when the Catholic Church was a prominent adversary of abortion. Massachusetts is still a heavily Catholic state and a prominent liberal on the issue. And Catholics are largely like other Americans in opposing the Supreme Court decision and welcoming abortion. Likewise Evangelicals, despite the posture of many preachers.

State laws vary on requiring licensing or registration of arms, as well as restrictions on the age of those allowed and the types of weapons permitted. Rifles, machine guns, background checks for those wanting to acquire a weapon, various ways of restricting the right to carry a concealed weapon, and state control over local variations differ from state to state.

With 50 states plus the District of Columbia, and thousands of politicians, activists, and administrators, plus physicians, nurses, and other medical professionals, as well as girls and women seeking abortion, against large numbers of those opposed. Rights of the fetus, vs those of women? Lots of conflict, and a hesitance to decide on what would work, where?

In hindsight, what’s interesting is the greater partisanship of the present Supreme Court to that which decided Roe v Wade.

The earlier decision looked like this, with each Justice paired with the President who nominated him.

Here is the present Supreme Court, beginning with those who voted against Roe v Wade, and the presidents who nominated each:

Ira Sharkansky, Ph.D., is professor emeritus of political science at Hebrew University. He may be contacted via [email protected] This is republished from San Diego Jewish World which, along with The Moderate Voice, is a member of the San Diego Online News Association.