Posted on January 11, 2021
You are here: Home / At TMV / The Lion that Wanted to Roar Becomes the Mouse that Peeped 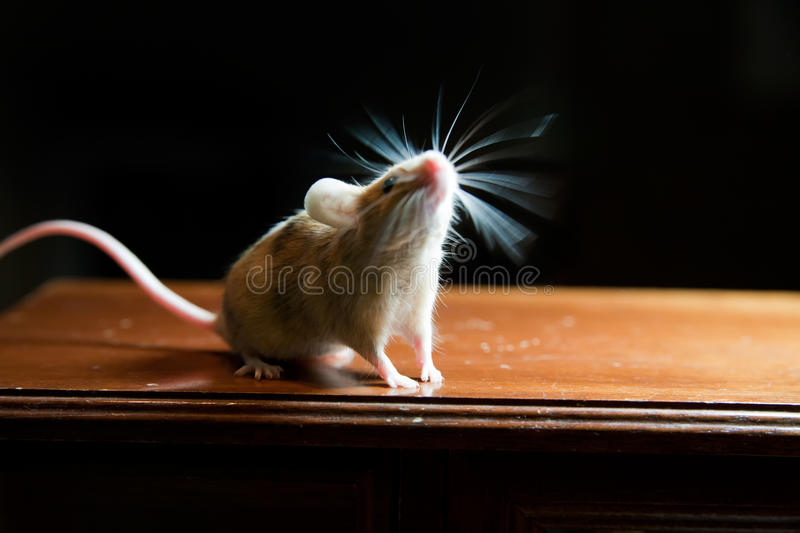 After months of investigations, weeks of boasting the results would demonstrate Joe Biden’s “unfitness for office,” would prove the most foul conspiracy theories and the most vile corruption allegations against Joe Biden and his son, the GOP finally released their 87-page report.

According to the New York Times, the election-year investigation “found no evidence of improper influence or wrongdoing by the former vice president, closing out an inquiry its leaders had hoped would tarnish the Democratic presidential nominee.” Instead, the Times adds, “the result delivered on Wednesday appeared to be little more than a rehashing six weeks before Election Day of unproven allegations that echo an active Russian disinformation campaign and have been pushed by Mr. Trump.”

We don’t expect readers to take the “liberal” Times’ opinion as the Gospel, especially when there are several others, let’s say “right wing sources,” that have diametrically opposed findings and conclusions.

As a matter of fact, the totally contrary views by Democrats and Republicans on this issue are a sad, yet eye-opening indication on how polarized our society has become.

Here are some of the headlines as summarized in memeorandun.com:

Republicans will have another go at Joe Biden with the Durham Report, another October Surprise. We’ll see how that goes.