Posted on May 12, 2022
You are here: Home / Insurrecton / The Deep Chasm in American Politics 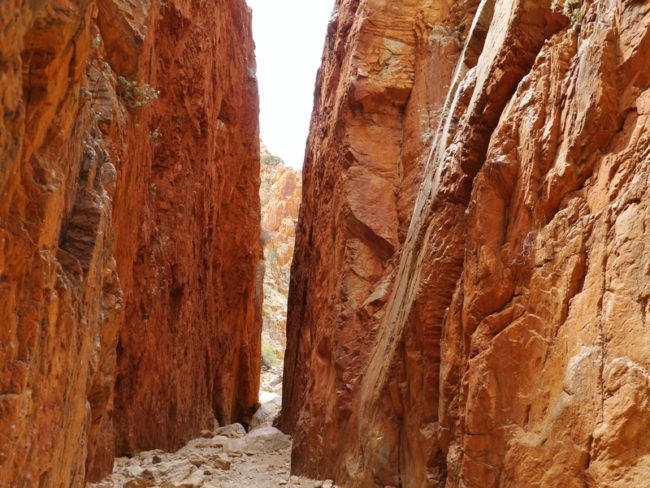 The current political divide in America is greater than at any time since the Civil War. In the presidential election of November 2020, Joe Biden received over 81 million votes with Trump accumulating over 74 million. Since the election however, Trump has insisted that he won by a landslide and that Biden stole the election from him. There were over sixty court rulings that declared Trump’s claims invalid, including two unanimously by the Supreme Court where he had appointed three of the nine members.

Trump also went to various state legislatures where the state’s citizens had favored Biden, trying to get the legislatures to overturn the results. No success anywhere. Trump begged and threatened Georgia’s attorney general to find eleven thousand plus votes for him so that he would win Georgia. But the Attorney General Brad Raffensperger insisted that the vote count was correct and could not be changed.

Bill Barr, the Federal Attorney General before he resigned, told Trump as well that the results of the election were right and could not be overturned. When Barr resigned, the acting Attorney General at the Department of Justice also refused to honor Trump’s requests to disqualify enough of Biden’s votes to make Trump the winner. And Vice President Pence declared to Trump that he could not change the vote totals when they were confirmed at the Capitol.

Yet with all the officials who told Trump that he lost the election, both Republicans and Democrats, he would not accept the outcome, insisting that the election was stolen. This led Trump to call his supporters to Washington and to have them march on the Capitol to prevent the voting totals from being confirmed. Tens of thousands of his base including militant white supremacists followed Trump’s instructions. They trashed the Capitol building in an insurrection, searching for members of Congress and Senators who they could kill because they would not make Trump president and looking to hang Mike Pence.

Perhaps it is not surprising that Trump’s most intense acolytes would come to Washington and follow his orders to break into the Capitol and hunt down his opponents. What is surprising is that Trump received 74 million votes in the election and even after he lost, most of his supporters believed that the election was stolen from him. The vast majority of these are not rational citizens, but members of a tribal cult, willing to accept anything that Trump says or does.

Not only are Trump supporters divided from the Democrats, but they are angry at establishment Republicans who they feel did not fight vigorously enough for Trump to remain president. And they want to primary the House members who voted with the Democrats to impeach Trump. These Trump acolytes are uninformed about the true results of the election and are willing to follow Trump wherever he leads, even if it means the end of democracy and the beginning of fascism in America. How do you change the minds of cultists who are uninformed and accept and obey their leader wherever he takes them? Unfortunately, democracy and freedom means nothing to them. They do not understand what Trump is offering.