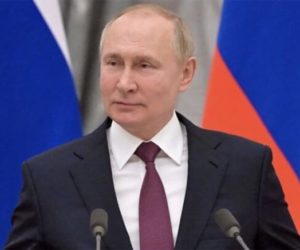 (Reuters) – An 18-year-old gunman shot 10 people to death and wounded three others at a grocery story in Buffalo, New York, before he surrendered to police in what authorities said would be investigated as a hate crime and an act of “racially motivated violent extremism.” Authorities said the white suspect, who was armed with an assault-style rifle and appeared to have acted alone, came to Buffalo from a New York county “hours away” to target the store in a predominantly Black community. Eleven of the 13 people struck by gunfire were Black, and two were white, officials said. (Reporting by Ste…