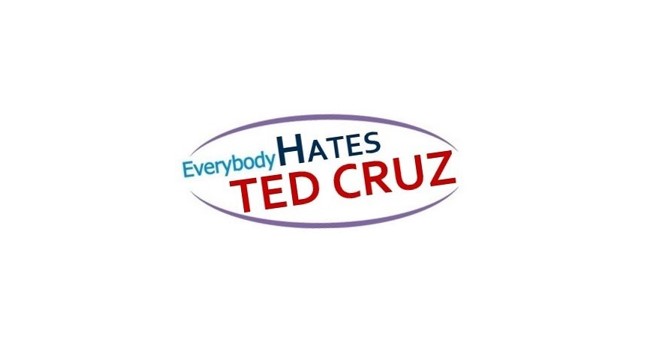 Perhaps Ted Cruz could be the star of his own TV sit-com. After all, he has already morphed into a bearded version of Archie Bunker.

In the TV series All in the Family, Bunker’s shtick was that he constantly proved himself to be a jerk by saying the wrong things. He would have fit well into the modern-day Republican Party.

Ted Cuz appears to have taken up Archie’s mantle, as revealed in the following headline:

“A bitter Senator Ted Cruz launched into a profane rant against his neighbors for leaking private chat transcripts about his infamous trip to Cancun to the press. The group chat was started by Cruz’s wife Heidi Cruz in which she informed them of the family’s plans to escape snowstorm-stricken Texas to stay on the warm beaches of Cancun.”

From Politico: “On Tuesday, Cruz said his wife was also “pretty pissed” that messages from a group text were leaked to The New York Times showing her lamenting the “FREEZING” temperature of their house and suggesting a getaway to the Ritz-Carlton hotel in Cancún.”

From Daily Boulder: “We have a number of Republicans who are neighbors but we also have a lot of Democrats, folks on our streets who put up Beto signs, which I thought was a little rude.” Cruz then slammed his neighbors for being so disrespectful toward him. “Here’s a suggestion: Just don’t be assh*les,” Cruz fumed. “Yeah, like, just, you know, treat each other as human beings have some degree, some modicum of respect.””

Cruz complaining about a lack of respect must have Rodney Dangerfield turning over in his grave.

Cruz might not be in such trouble now if his wife were Edith Bunker instead of Marie Antoinette. 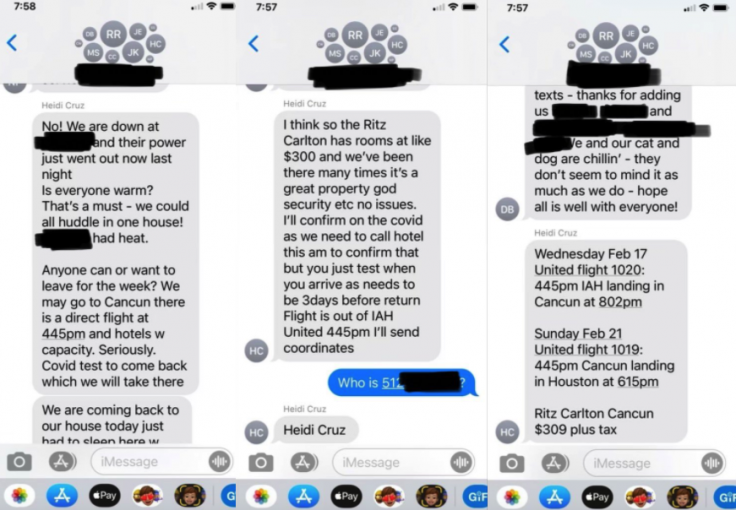 If Madame Déficit of Houston and her husband are going to act like royalty, then they shouldn’t be surprised if they lose their political and social heads.