Posted on January 17, 2023
You are here: Home / Featured / Speak out to help end corruption 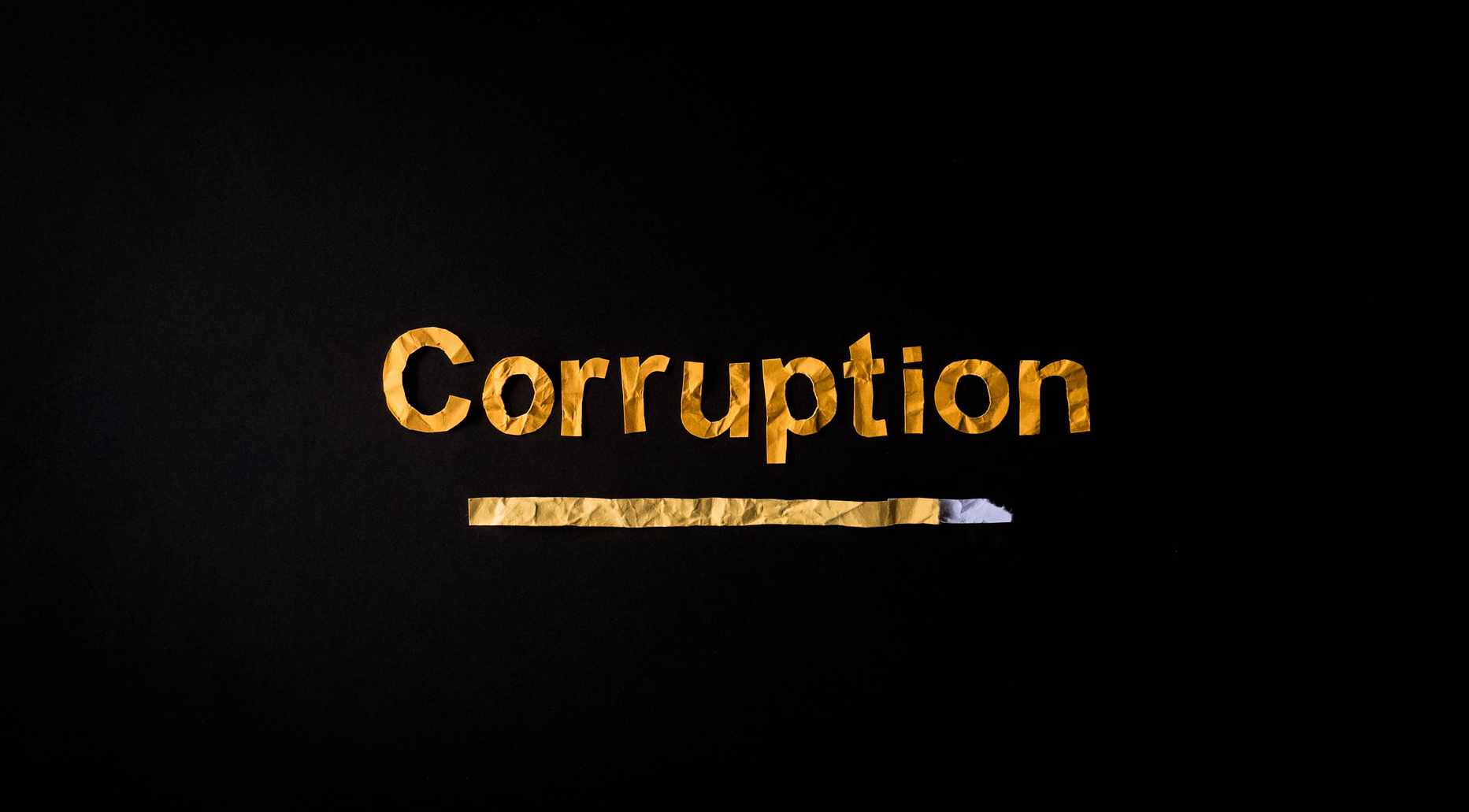 If you’re anything like me, you might be feeling powerless when it comes to helping shape the direction of the country.

Former director of the US Office of Government Ethics (OGE), Walter Shaub has issued an important call for group action that is both important and easy.

The short story:
OGE has proposed new government ethics rules.
These rules are optional and short-lived.
You can help shape the rules quickly and easily.

I'd like to ask you to take an action to fight corruption that will take 3 minutes and won't cost you a thing. Please read this thread and share widely. This is one of those times where you can make a small difference with almost no effort. Here's how:
/1 pic.twitter.com/srVR3eGFNG

What you can do

Before next Tuesday (21 June 2022), comment on the proposed rulemaking.

OGE should:
– remove the exception that makes compliance with the regulation optional;
– replace the proposed recusal requirement with a broader 5-year recusal requirement that prevents donors of cash gifts from influencing decisions, policies, or regulations affecting them or the industries in which they have substantial interests;
– remove the offensive example involving an accused sexual harasser; and
– place nonprofit charities (501(c)(3) organizations) on an equal footing with large law firms by allowing them to hire legal counsel for whistleblowers.

In 2018, Donald Trump, “[c]ronies…set up a political organization (a 527 group) to raise cash to cover legal expenses for Trump appointees and others caught up in investigations.”

The fund, which will reimburse legal fees stemming from the Russia investigations, represents a radical and dangerous departure from established practice for government-employee legal defense funds. It’s formulated under, of all things, an IRS designation for political organizations. Even its name, the Patriot Legal Expense Fund Trust, echoes the tribal politics of our time. The name may suggest something more sinister still, that the cash is for “patriots” loyal to the president.

Other legal defense funds for government workers — for example, those set up for President Clinton’s staffers when he was under investigation — have been structured as trusts for one employee at a time. In such trusts, the money collected can only be disbursed to that single beneficiary. It can’t be used to favor or shun potential recipients based on what they may or may not reveal to investigators.

Not so with the Patriot Fund. Despite its name, it is set up not as a trust but as a limited liability company — an LLC — and its funds can go to any of the White House staffers, campaign workers or other Trump associates who get caught up in the Russia investigations. The fund’s charter is largely silent as to the selection process except to grant absolute power to the fund manager, who alone passes judgment on who is worthy or unworthy of support.

The new OGE director stated in September 2018 that he “had tasked OGE staff to begin the process of drafting a regulation regarding legal defense funds.”

That is the rulemaking with the 21 June 2022 deadline for comment.

More corruption (my push to get you to launch that email client!)

More than a year after the 2020 presidential election, the GOP is still covering numerous legal bills for the benefit of former President Donald Trump — and the price tag is ruffling the feathers of some longtime GOP donors who are now critical of Trump.

In October and November alone, the Republican National Committee spent nearly $720,000 of its donor money on paying law firms representing Trump in various legal challenges, including criminal investigations into his businesses in New York, according to campaign finance records.

And there’s this week’s news about fundraising wrapped around #TheBigLie.

According to the January 6th committee, Trump raised $250 million based on the lie that he won the election and “that he promised would go to an official election defense fund, a fund that did not exist.”

That missing-in-action fund is called the “Official Election Defense Fund.”

According to historian Rick Perlstein, the Republican Party began questionable solicitations 60 years ago.

This phenomenon of conservative Republican leaders seeing their constituencies as a pool of marks to squeeze money out of really does go back to the beginnings of the conservative takeover of the Republican Party in the 1960s.

As is so often the case in the Republican Party under the Trumpist reign, it takes normal historical patterns of behavior and turns them up to 11.

That was precisely the context for Barry Goldwater’s convention speech, when he said “extremism in defense of liberty is no vice.”

Open that email client now! Together we can push back on shady money in politics.
.
.
.