Posted on September 13, 2021
You are here: Home / Arts & Entertainment / Some Weekend Photography

It has been a while since we have seen some “weekend photography.” (Ron Beasley, we miss you!)

There is a great on-line magazine — Airman, “the official magazine of the U.S. Air Force” – with good readings, videos and photography.

Right now, on its FaceBook page, Airman is featuring a contest asking readers to help them select the “Airman Top Shot” of the week.

In addition to the “featured image,” above, here are my favorite ones: 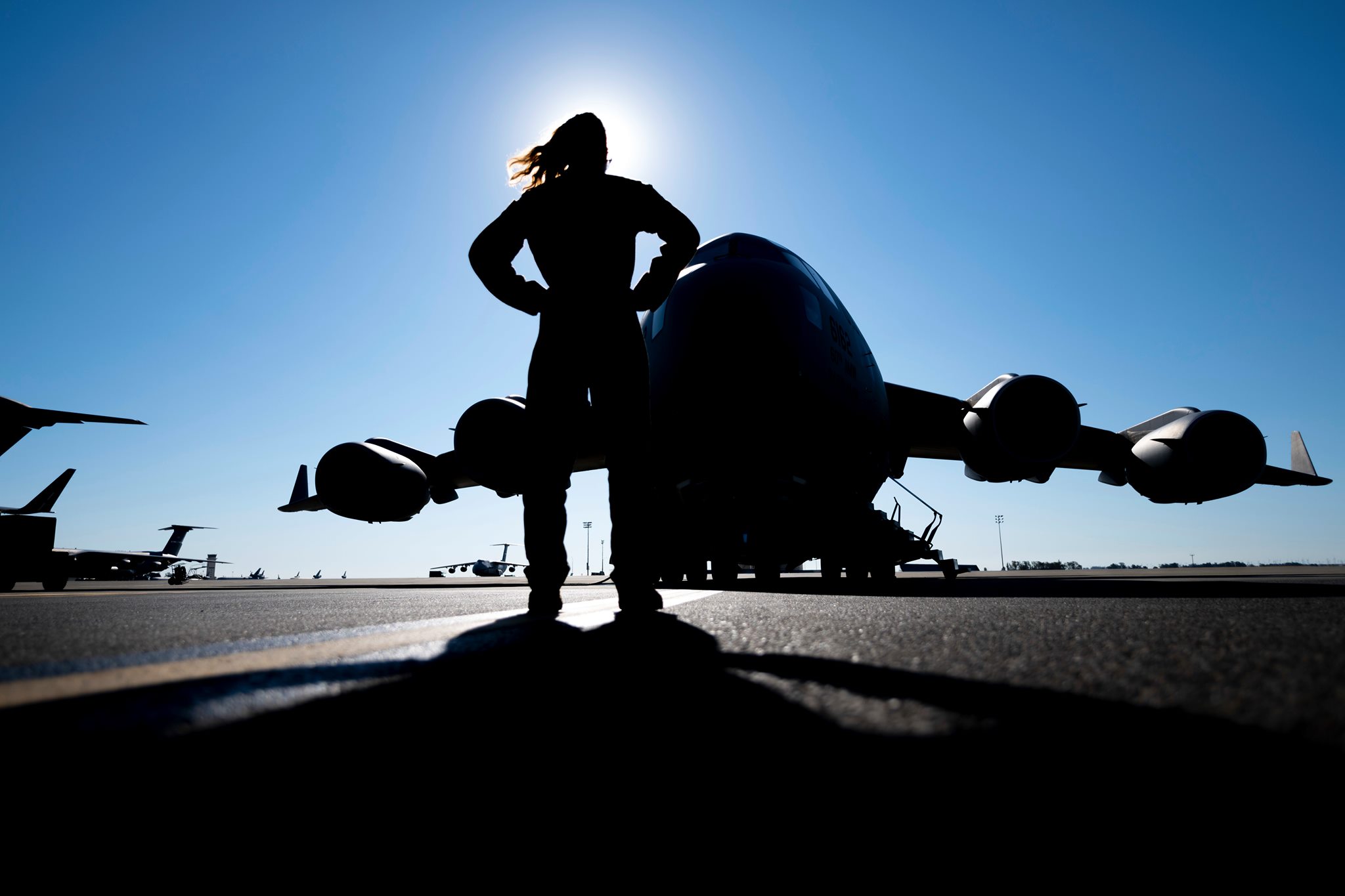 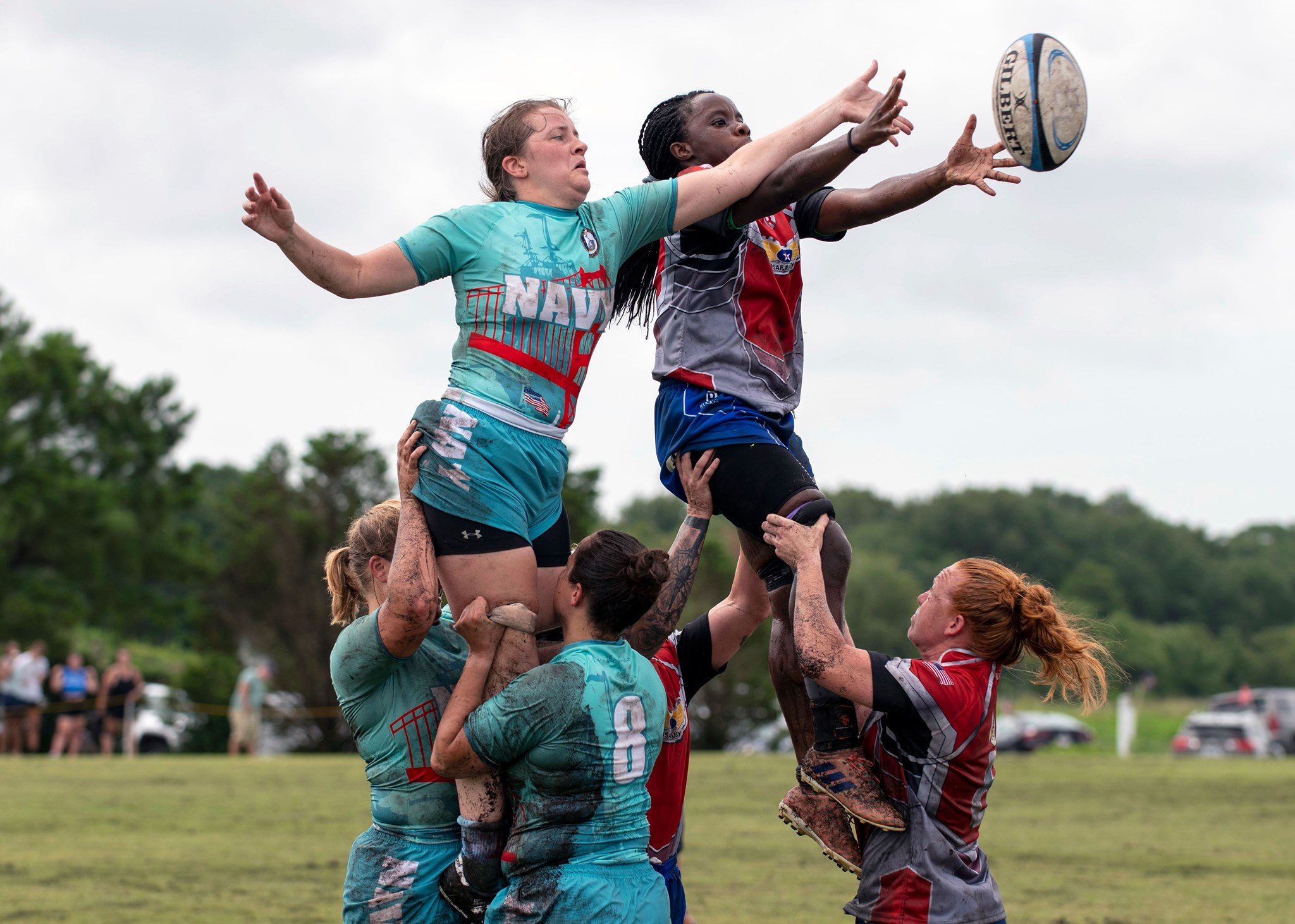 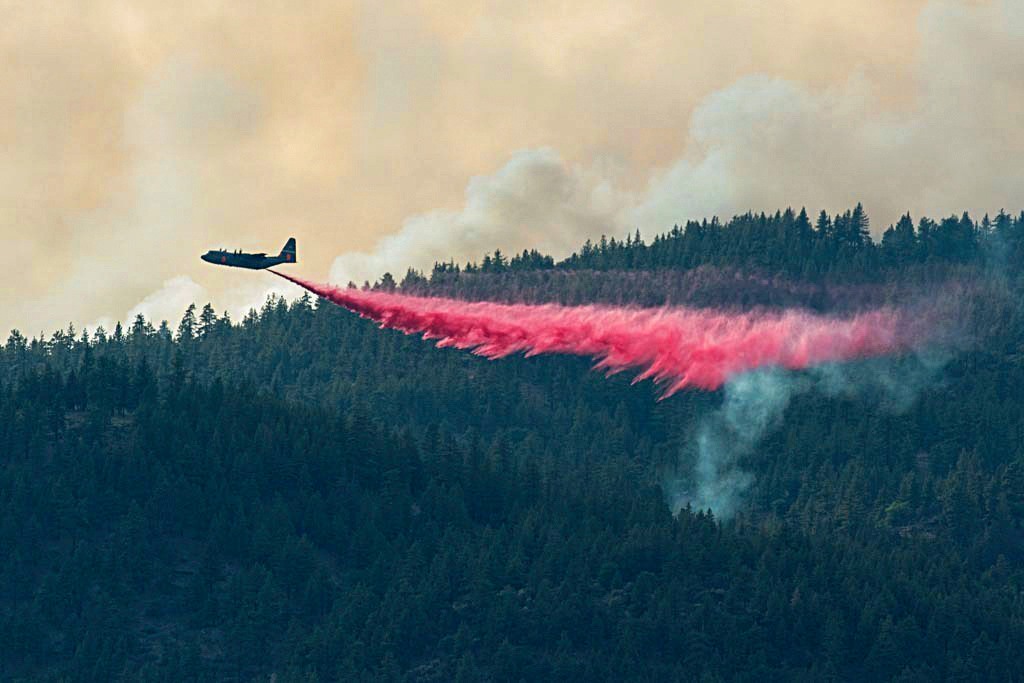 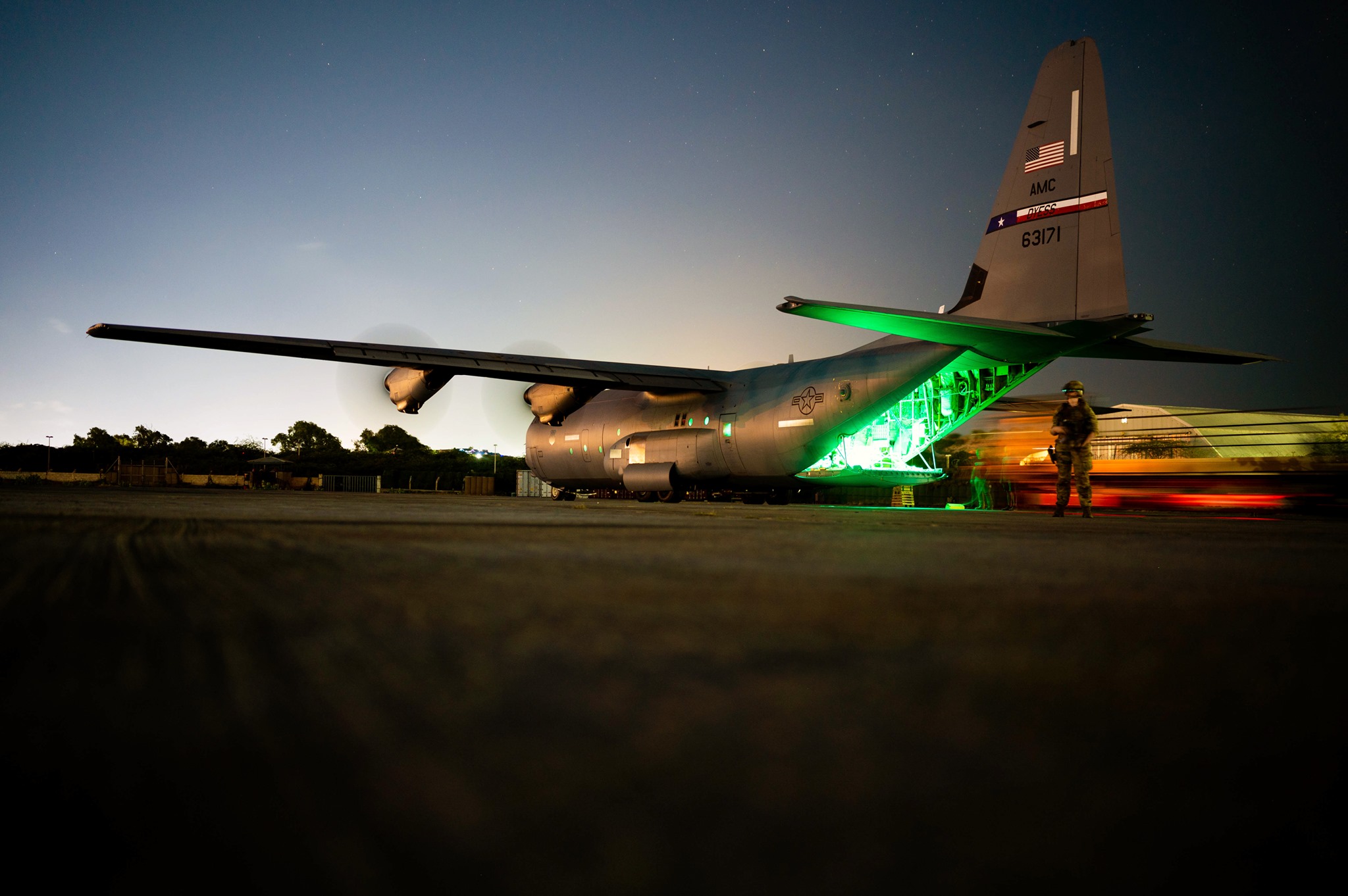 And always a personal favorite, the homecomings: 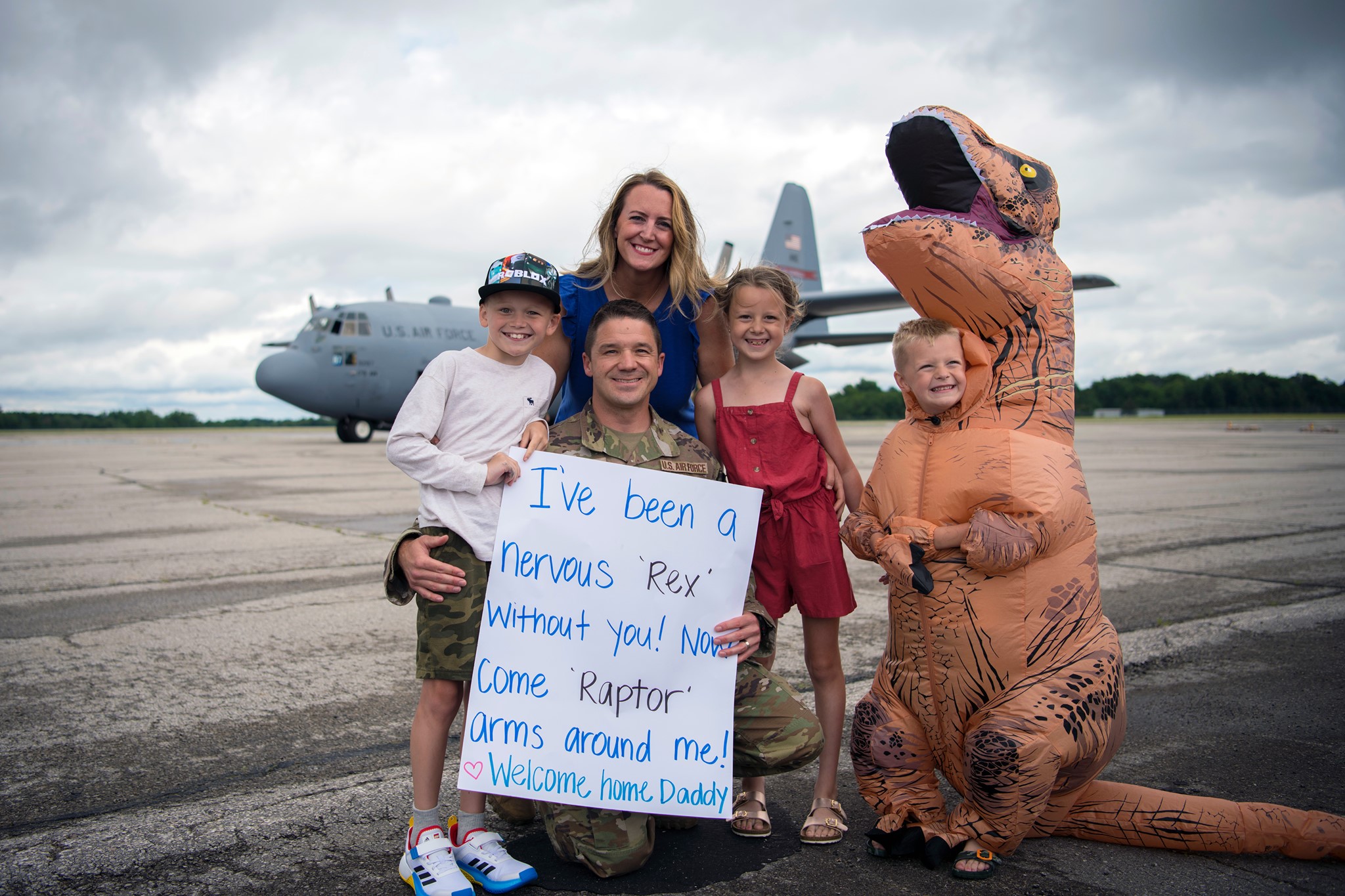 A member of the 179th Airlift Wing, Mansfield, Ohio, meets his family upon returning to his home station after deployment in support of Operation Spartan Shield. (U.S. Air National Guard photo by Master Sgt. Joe Harwood)