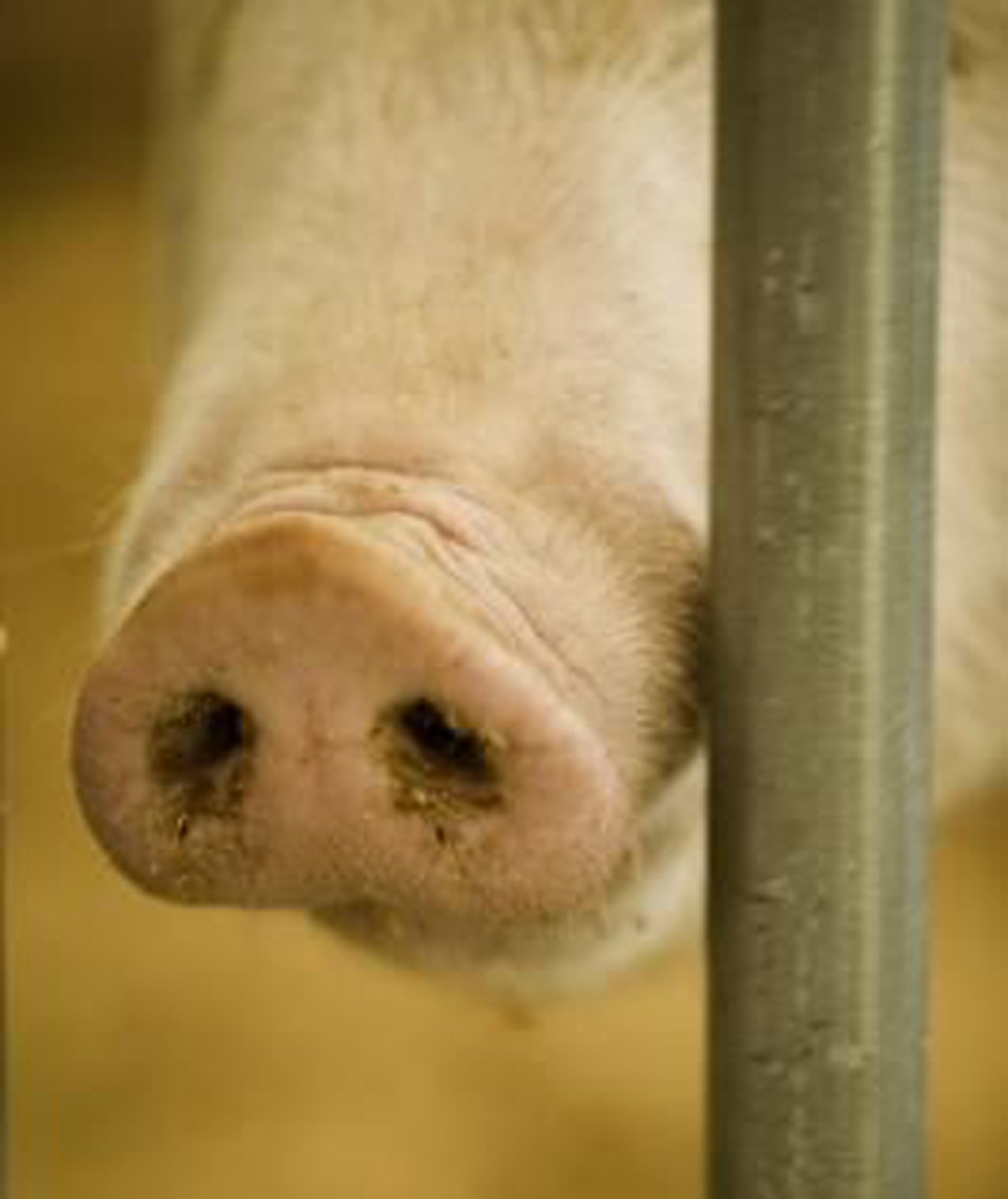 “Facilis descensus Averno” (The road to Hell is smooth), The Aeneid, Virgil, 19 BC

It appears that the most potent and toxic purveyor of Republican politics is, and has been for over two decades, Fox News. Fox News proudly shows too much snout. But before Fox, there was Rush Limbaugh – a florid peddler of all things porcine. I always wondered whether Limbaugh’s addiction to opiates was his effort to silence the incessant squealing of his withering soul. Limbaugh, like most spokesmen for the GOP, wallowed in what Pope Pius IX described in 1864 as The Syllabus of Errors – a compendium of heresies in the realm of politics and philosophy that were condemned by the Catholic Church.

Limbaugh gazed in the mirror and saw a swashbuckling privateer, a buccaneer with billowing sails, cruising the waters of enemy territory under the suzerainty established by Ronald Reagan. And Limbaugh’s Presidential Medal of Honor, presented to him by Donald Trump in 2020, was proof that he had earned Trump’s “Letter of Marque” – a license granted by a monarch to private individuals to soften up the enemy before war is declared. Privateers stole on behalf of the crown and returned a cut of the loot back to the monarch. Privateers were honored in the late 17th century for combining patriotism with a kind of business acumen that yielded profits. They were considered businessmen – pirates with papers. So they were, and so they are.

“We go in, we spend $3 trillion, we lose thousands and thousands of lives, and then … what happens is we get nothing. You know, it used to be to the victor belong the spoils.” – Donald Trump on the Iraq War during his 2016 presidential campaign.

America might be the most successful effort at self-government in history, and its fruits have fueled historic prosperity, but businesses like Fox News still ply our economic waters with the billowing sails of their Letters of Marque, granted by political leaders and the political party that represents their interests. Fox News softened up the world’s most ambitious and prosperous nation by sequentially swallowing the pillars of democracy for nothing more than profit. Moolah, loot, dead presidents.

Rick Perlstein’s 2008 book entitled, “Nixonland”, traces Fox’s beginnings back to Richard Nixon and Roger Ailes. He writes, Roger Ailes… “takes the shame of people who feel that they are being looked down on, and he mobilizes it for political purposes. Roger Ailes is a direct link between the Nixonian politics of resentment and Sarah Palin’s politics of resentment. He’s the golden thread.”

Ed Rollins, former Reagan campaign manager, described Ailes this way in 2011: “As a political consultant, Ailes repackaged Richard Nixon for television in 1968, papered over Ronald Reagan’s budding Alzheimer’s in 1984, shamelessly stoked racial fears to elect George H.W. Bush in 1988, and waged a secret campaign on behalf of Big Tobacco to derail health care reform in 1993. “He was the premier guy in the business. He was our Michelangelo.”

Ailes was the apotheosis of today’s conservative movement – Trump and his band of pirates are merely the ones who show snout.

Ronald Reagan’s FCC abolished The Fairness Doctrine established in 1949, that required broadcasters to present a variety of views on issues of public importance. In 1987, the Democrat-controlled House and Senate passed legislation to preemptively codify the doctrine into federal law. Reagan vetoed it. Reagan’s veto is thought to have paved the way for the unregulated demagoguery that now floods American homes with conspiracy theories, libelous assertions about individuals, and what now amounts to vehicles that encourage domestic terrorism and the potential for anti-government coups such as that of January 6th, 2021. Reagan’s veto granted Fox News his “Letter of Marque” – and with it, the Republican Party was free to raid every corner of our democracy – every state legislature, every campaign, and all of our governing institutions. Just as the Republican Party hijacked the Second Amendment and successfully armed every man woman and child in America – they hijacked the First Amendment and conflated the right to free speech with the right to terrorize in the name of personal freedom.

We are no longer inoculated against this form of privateering, this sort of piracy. The Tea Party of 1773, has been “repackaged” for us and presented as “the chimes of freedom flashing”. But this time, the thunder and lightning we hear heralds the anarchy that will burn our 245-year-old democracy to the ground.