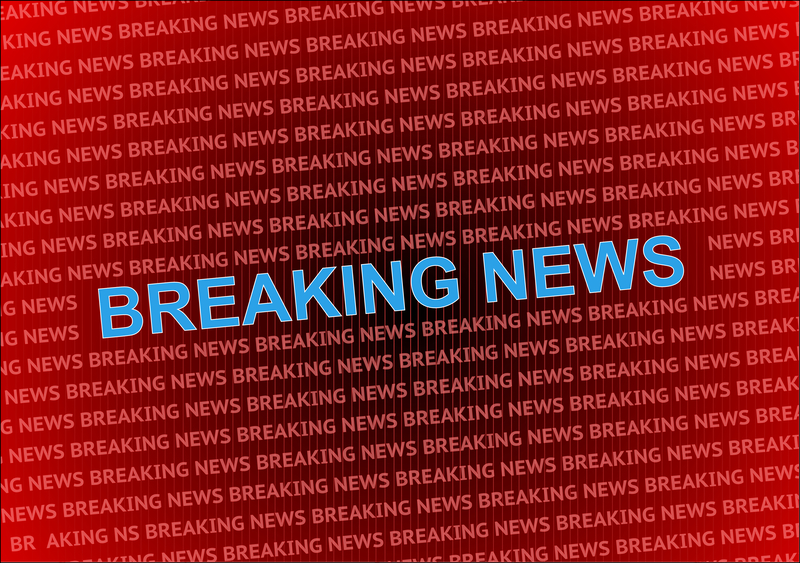 After working through the night and seeking to win over moderate Democrats, Democrats have passed President Joe Biden’s cornerstone $1.9 trillion coronavirus relief bill. Every Republican voted against it.

Democrats voted to adopt the bill without any Republican support after a more than 24-hour, around-the-clock session. It will now fall to the House to consider the sweeping package once again before it can become law and any of the aid can be dispersed.

The Senate’s passage of the measure marked an early win for Biden and his congressional Democratic allies, who had promised in the wake of the 2020 presidential election to authorize a robust package of new coronavirus aid –- including another round of one-time checks for families -– as one of their first acts.

But a prolonged standoff between centrists and progressives within the Democratic caucus quickly served to illustrate the precarious politics of the party’s meager tie-breaking majority in the Senate, where even one holdout can upend Democrats’ economic agenda in the early days of Biden’s presidency.

The relief measure includes a new round of up-to $1,400 stimulus checks for millions of Americans, $350 billion for cash-strapped cities and states, $130 billion for schools, and other sizable sums for a wide array of programs including food assistance, rental relief and coronavirus vaccine distribution. The bill also authorizes an additional $300-per-week in unemployment payments until early September, trimming the amount that House Democrats initially had approved earlier in the month.

After some surprise last-minute haggling Friday between moderates and progressives, Senate Democrats passed the landmark bill Saturday morning by a vote of 50 to 49, with all Democrats voting in favor and all Republicans opposed. Republican Sen. Dan Sullivan (R-Alaska) was absent due to a death in the family.

The measure next moves back to the House, which is expected to approve the Senate changes next week and then send the bill to the president before March 14, when some current unemployment benefits are set to expire.

The sweeping package could be the last major legislative response to the pandemic. It includes direct financial assistance for struggling Americans, targeted aid to the restaurant, childcare and airline industries, funding for vaccines and testing, aid to small businesses and support for state and local governments.

….The lingering tensions threaten to loom large over the Senate as it prepares to turn soon to Biden’s plans to upgrade the country’s infrastructure and rethink the U.S. tax code.

To jump-start the ailing economy, President Biden is turning to the lowest-paid workers in America, and to the people who are currently unable to work at all.

Mr. Biden’s $1.9 trillion economic relief package, which cleared the Senate on Saturday and could be headed for the president’s signature in a matter of days, would overwhelmingly help low earners and the middle class, with little direct aid for the high earners who have largely kept their jobs and padded their savings over the past year.

For the president, the plan is more than just a stimulus proposal. It is a declaration of his economic policy — one that captures the principle Democrats and liberal economists have espoused over the past decade: that the best way to stoke faster economic growth is from the bottom up.

Mr. Biden’s approach in his first major economic legislation is in stark contrast to President Donald J. Trump’s, whose initial effort in Congress was a tax-cut package in 2017 that largely benefited corporations and wealthier Americans.

The “American Rescue Plan” advanced by Mr. Biden includes more generous direct benefits for low-income Americans than the rounds of stimulus passed last year under Mr. Trump, even though it will arrive at a time when economic and coronavirus vaccine statistics suggest the broad economy is poised to take flight. It is more focused on people than on businesses and is expected to help women and minorities in particular, because they have taken an outsize hit in the pandemic recession.

Researchers predict it could become one of the most effective laws to fight poverty in a generation. Columbia University’s Center on Poverty and Social Policy estimates that the plan’s provisions, including a generous expansion of tax credits for low-income Americans with children, would reduce the poverty rate by more than a quarter for adults and cut the child poverty rate in half.

As with Mr. Trump’s stimulus bills, the new legislation contains provisions intended to attack the virus itself, including money for Covid testing and vaccine distribution.

But it also includes elements of longstanding Democratic priorities that will apply widely to lower-income Americans whether they are hurting financially from the pandemic or not. In addition to the tax credits, the bill increases subsidies for child care, broadens eligibility under the Affordable Care Act, and expands food stamps, rental assistance and unemployment benefits, among other provisions. Mr. Biden also tried to include a $15 minimum wage in the bill, but it did not survive Senate parliamentary rules.

Today, the Senate passed the American Rescue Plan – bringing us one step closer to delivering much-needed relief. Tune in as I deliver remarks. https://t.co/wX8fXNGYqi

The way our politics now works, expect Congressional Republicans to seek some kind of retribution for the bill’s reconciliation passage by slowing down or nixing other Biden initiatives. Republicans have taken a calculated risk that by the time 2022 rolls around the bill will not have lived up to its hype, so the GOP can then increase seats in the 2022 congressional elections. If it turns out to be the opposite, GOPers will have taken a calculated risk due to perceptions frozen in 2009, when Democrats believe they settled on too little to really stimulate the economy. Biden made it clear he remembers 2009 and decided this time to go big.

We just passed the pandemic relief bill! Americans need help now and we got it done. This package expands vaccine distribution and delivers economic support to workers, families and small businesses. As we round the corner of this pandemic, help is on the way.

The just-passed Covid relief bill was supported by some 76% of voters, including most Republicans, yet every single Republican Senator voter against it. In wake of this GOP abdication, Dems have a duty to pursue unity—defined by what Americans want, not GOP elected officials.

Thanks to Georgia voters, the United States Senate just passed the most generous economic relief package for working and middle class families in American history.