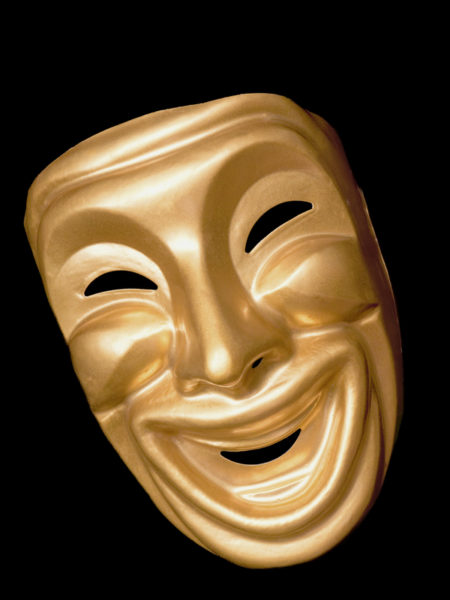 Both Joe Biden and Vladimir Putin gave press conferences and issued readouts after their summit meeting this week. Did these reflect what they really said behind closed doors? Fortunately, I had access to a transcript of the meeting recorded by devices planted by the same Jewish cabal in charge of the Space Laser program. Here are a few snippets from the meeting.

Biden: Vlad, you Stalin wannabe, you’ve got to stop interfering in American elections.

Putin: Joe, you senile geezer, Russia has never meddled in your elections. I shouldn’t even be having this discussion with you since you stole the election through massive voting fraud organized by Dominion Voting Systems. On the other hand, if you make nice to Russia like dumb Donald, I could arrange for you to win in 2024. While you’re still in Geneva, I could send some big beautiful Russian women to visit your hotel suite and add some color to your linens.

Biden: Vlad, you former KGB killer, you must release Alexei Navalny and legalize his party.

Putin: Joe, you persecutor of Rudi, the savior of New York city and Ukraine, I’ll do that when you release all the 1/6 peaceful protesters belonging to the Proud Boys, Three Percenters, and Oath Keepers from prison and let QAnon draft the Democratic Platform in 2024.

Biden: Vlad, you heir to Czarist and Soviet imperialism, I want your troops out of the Crimea and Eastern Ukraine.

Putin: Joe, you pimp for AOC, I want your troops out of occupied Mexican territories in California and Texas.

Biden: Vlad, you Cyrillic cyber-criminal, you must stop Russian hackers from infecting the computers of our corporations and government agencies with ransomware or else?

Putin: Joe, you Cold War fossil, we have nothing to do with hackers, but in case you don’t desist, I’ll publish your email password in Pravda. Are you threatening Russia with a counterattack?

Biden: Vlad, you bare chested horse thief, I’m not making any threats, but you might want to check the computer systems of Russian Vodka factories in the coming weeks.

Baron is professor emeritus of history at San Diego State University. He may be contacted via [email protected] This is reprinted from San Diego Jewish World which, along with The Moderate Voice, is a member of the San Diego Online News Association.