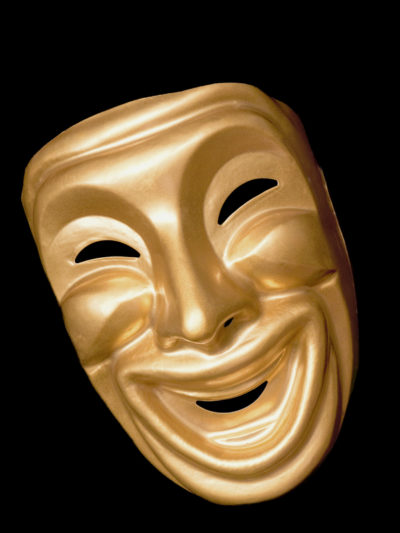 Bernie Madoff died in prison this week. In accordance with his will, his tombstone will be shaped like a pyramid.

Matt Gaetz cancelled his appearance as a contestant on the Underage Bachelorette.

The FDA and CDC ordered a temporary suspension in the use of the Johnson and Johnson Covid-19 vaccine after six cases of a rare blood clotting disease were reported in those who had received a shot of it. If it is permanently banned, the company plans to repurpose it as a treatment for hemophilia.

Marjorie Taylor Greene has formed the America First caucus to protect “uniquely Anglo-Saxon political traditions” and warn that “mass immigration poses a threat to the long-term existential future of America as a unique country with a unique culture and a unique identity.” Native Americans concur with the latter. Anglo-Saxon immigration posed an existential threat to their ancestors.

Kim Potter killed Duante Wright when she shot him with her gun which she claims she mistook for a Taser. If she is not found guilty of second-degree manslaughter, let’s hope she doesn’t become a surgeon.

Benjamin Netanyahu is trying to form his fourth coalition government in two years. If he succeeds, onlookers will throw Minute Rice to celebrate his inauguration.

Baron is professor emeritus of history at San Diego State University. He may be contacted via [email protected] San Diego Jewish World points out to new readers that this column is satire, and nothing herein should be taken literally. This article is reprinted from San Diego Jewish World which, along with The Moderate Voice, is a member of the San Diego Online News Association.