Posted on May 3, 2021
You are here: Home / Featured / Sarah Huckabee Sanders Gets Schooled By Teacher From Her High School 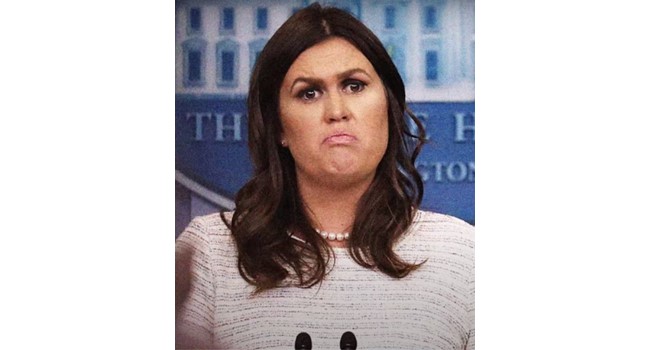 Apparently, Sarah Huckabee Sanders skipped a few Government classes while she was in high school.

Now, a Government teacher from her high school is calling her out for doing so.

In a Tweet posted 09 January 2021, Sanders writes, “I’ve lost 50k+ followers this week. The radical left and their big tech allies cannot marginalize, censor, or silence the American people. This is not China, this is United States of America, and we are a free country.”

High school teacher Dana D. Deree replied, “You were a student at Little Rock Central High when I taught AP Government there, but you didn’t take the advanced class. If you had, maybe you would better understand the First Amendment and the difference between limits on government and freedoms for private individuals.”

In a follow-up reply to Sanders, Deree states, “I’ve taught Sunday School too. You didn’t learn those lessons either.” 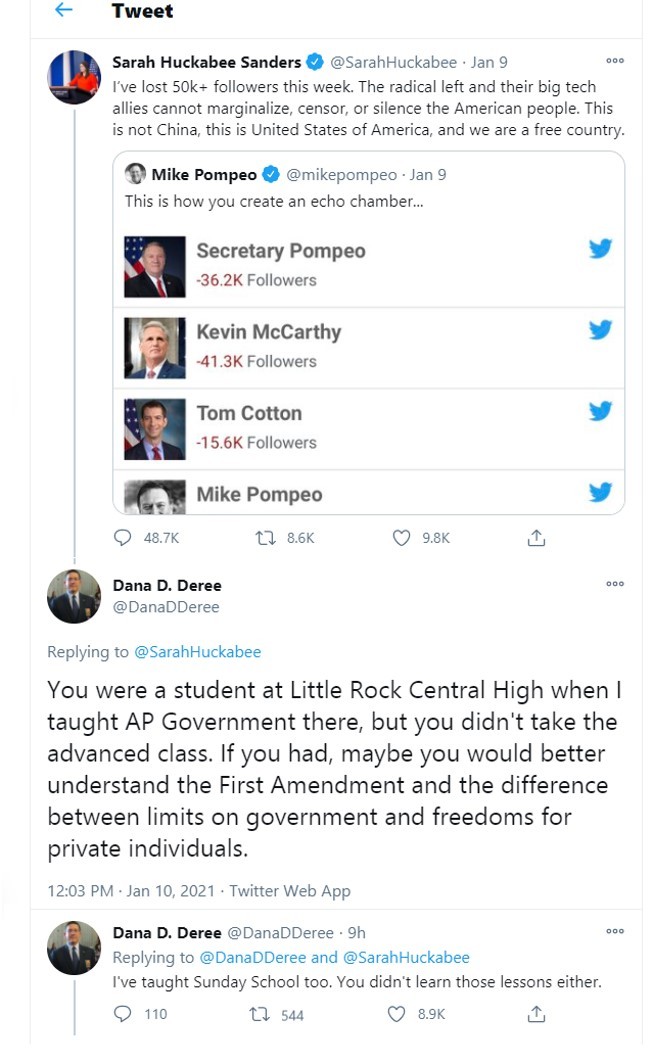 “Free advice – if you are losing tens of thousands of followers the moment Twitter starts taking down Neo-Nazis and violent insurrectionists, maybe don’t advertise that! 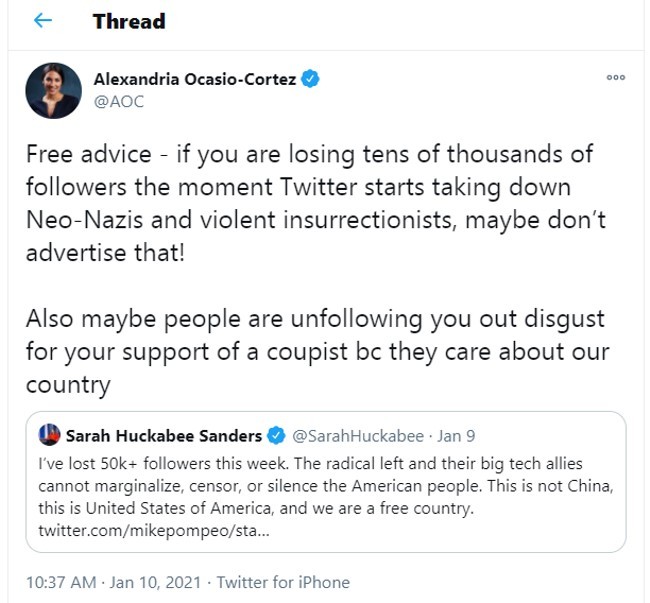