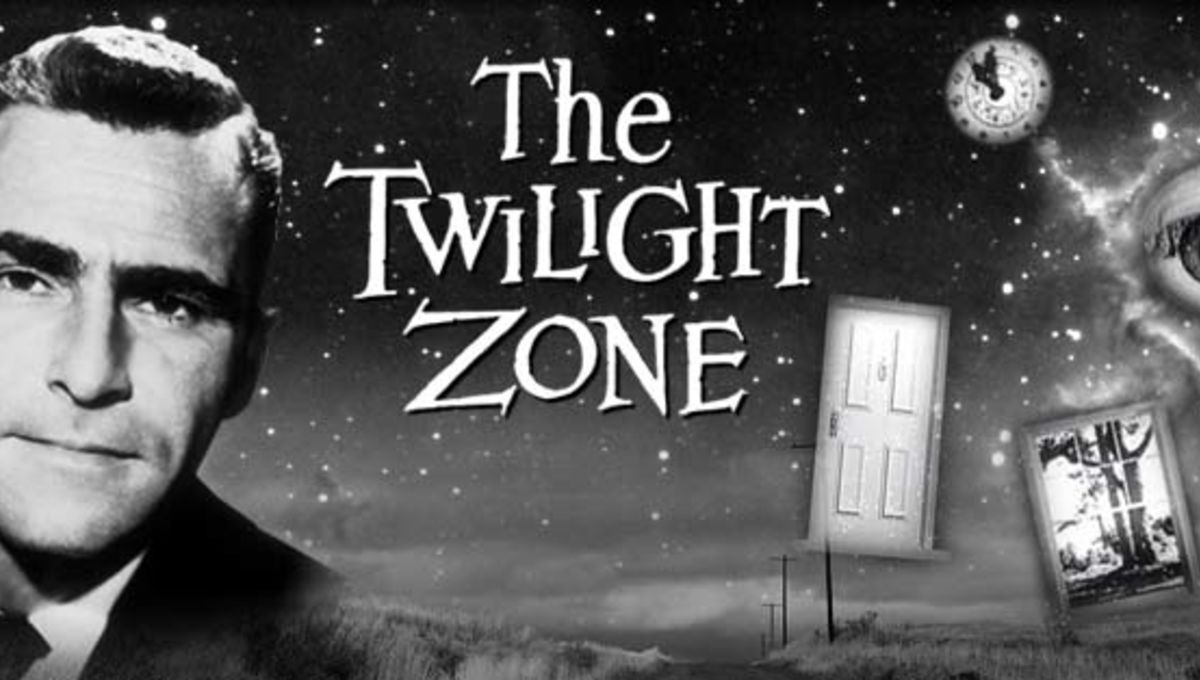 One would have thought that the Covid 19 pandemic would have brought Americans together, given all the death, suffering and comparison to a war. Instead it has merely exacerbated the partisan divide between the left and the right. The right simply disregards scientific and medical information and advice and is now aggressively trying to open up the country, notwithstanding the risks which they refuse to acknowledge. Armed partisans have supported attempts to open some businesses, ignoring state regulations. And these attempts to open up have been backed by President Trump, the chief of this tribe.

The Trump tribe does not recognize expertise and information in line with their chief, many of its members avid followers of various conspiracy theories. And the more lies Trump tells and the more mistakes he makes in handling the Corona pandemic, the more wedded to him his tribe seems to be. Some of the data regarding this linkage appears to be beyond comprehension. In a recent CNN poll, President Trump’s overall approval rating stood at about 45 percent. In the same poll, only 36 percent trusted him as a source of information regarding the Covid outbreak.

How can one explain the disconnect between 36 percent of the nation trusting him and 45 percent approving of his role as president. These statistics seem to indicate that large numbers of people who do not trust him (at least 9 percent of the population) and believe that he lies regarding information about the pandemic, still approve of his performance as president. How does that add up? How can any Americans approve of a president whom they do not trust? 55 percent of citizens also disapprove of his handling of the pandemic, the worst crisis for America since World War II.

The explanation for this contradiction can only be tribalism. Many of Trump’s acolytes are so emotionally bound to him and his tribe that they do not care if he lies and provides them with false information. He is their leader and they will stick by him no matter what he does. Lying, cheating or nepotism do not matter. Ignoring scientific advice on how to manage the pandemic is of no concern. They are probably unaware of the fact that he has few Senate confirmed cabinet members, but it would make no difference to them anyway. He has appointed temporary secretaries with no expertise and no knowledge to run important departments and agencies of the federal government but his followers would not care even if they knew.

His tax cut of 1.5-2 trillion dollars benefitted mainly the upper 1 percent, though his lies convinced his base it was structured for them. They were not knowledgeable enough to discover for themselves that he had been lying and that their portion of the tax cut was minimal. It just added trillions to the deficit and the national debt. Trump never cared about his personal debt before he was president and has transferred his profligacy to the government. His Republican tribe should be greatly concerned but they make excuses and disregard his dissolute ways.

Trump has also been fighting in the courts to abolish the Affordable Care Act (Obamacare) and to reinstate the refusal to cover pre-existing conditions. These would mostly hurt members of his base, but they appear not to comprehend what he is doing, given his lies regarding these actions. Trump has spoken of a better health care plan than the ACA but has given no indication that he has devised any new program. That means no health care for millions if he gets his way.

During the campaign he promised to release his taxes as every other president has done for decades. When he reneged on that promise, none of his tribal base blinked. His unwillingness to temporarily surrender his businesses while he was president also did not move his base. And American citizens have no idea whether he made his money legally, received funds from Russian oligarchs or other foreign sources, or was involved in other nefarious schemes, as Trump continues to fight against transparency with his finances. No one even knows if he’s as wealthy as he claims to be.

And his grabbing women by the p—y and the affairs that he denies but paid hundreds of thousands to two women in hush money. Do they mean anything to the Trump tribe? There’s also the numerous women who claim sexual harassment or worse by Trump, also ignored by the Trump tribe.

No matter what Trump’s actions are or what he says, his tribe is willing to disregard his tweets, verbal outbursts and behavior. He has mesmerized a large segment of the American populace and they will follow him anywhere. How will his tribe react if Trump loses the coming election and refuses to accept the verdict of the voters? 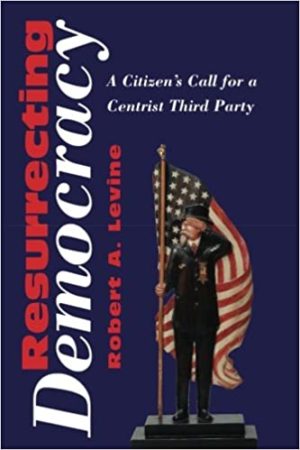