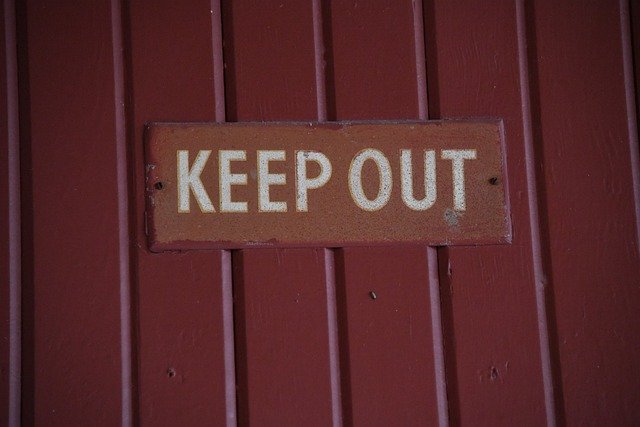 Isn’t it really time to just come out and say it? President Donald Trump is the pettiest person to ever serve in the Oval Office.

His latest escapade will most assuredly be something mentioned in history books to show his capacity for resentment and hatred of those who oppose him. According to reports, in violation of decades of Presidents holding a ceremony for the official unveiling of the previous President’s portrait, Trump will not unveil former President Barack Obama’s portrait in the traditional ceremony at the White House. NBC News:

It’s been a White House tradition for decades: A first-term president hosts a ceremony in the East Room for the unveiling of the official portrait of his immediate predecessor that will hang in the halls of the White House for posterity.

Republican presidents have done it for Democratic presidents, and vice versa — even when one of them ascended to the White House by defeating or sharply criticizing the other.

“We may have our differences politically,” President Barack Obama said when he hosted former President George W. Bush for his portrait unveiling in 2012, “but the presidency transcends those differences.”

Yet this modern ritual won’t be taking place between Obama and President Donald Trump, according to people familiar with the matter. And if Trump wins a second term in November, it could be 2025 before Obama returns to the White House to see his portrait displayed among every U.S. president from George Washington to Bush.

Trump is unconcerned about shunning yet another presidential custom, and he has attacked Obama to an extent no other president has done to a predecessor. Most recently he’s made unfounded accusations that Obama committed an unspecified crime.

Obama, for his part, has no interest in participating in the post-presidency rite of passage so long as Trump is in office, the people familiar with the matter said.

You can immediately guess Fox News and those who regurgitate their coverage will say: It’s Obama. He refuses to go. But that’s an attempt at political jui jitsu: the story really is Trump’s refusal, pettiness, need for political domination, and willingness to try and pull out all stops to get those he feels have disrespected or strongly opposed him. And, as usual, when Trump breaks a norm it becomes a norm and a new normal.

CNN’s Don Lemon has given this take on why Trump resents Obama in this 9 minute segment. It comes in the final minutes of this segment.