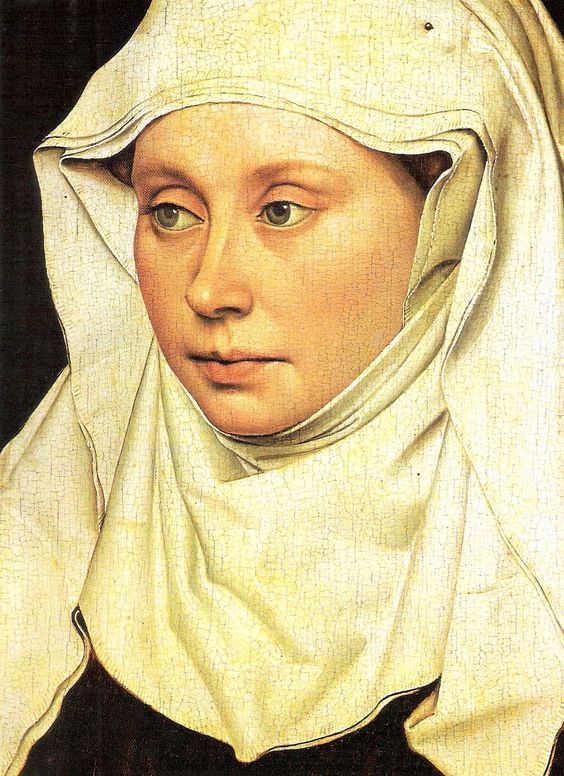 “This idealization of motherhood is essentially a means of keeping women from developing a sexual consciousness and from breaking through the barriers of sexual repression – of keeping alive their sexual anxieties and guilt feelings. The very existence of woman as a sexual being would threaten authoritarian ideology; her recognition and social affirmation would mean its collapse.” – Wilhelm Reich, The Mass Psychology of Fascism, 1933

Joe Biden is a Catholic and a Democrat who honors the US Constitution by not imposing his religion’s mandate to ban abortion on all Americans. He is an American politician who can separate church and state, as the Constitution of the United States mandates in the First Amendment. He is a Catholic, like Amy Coney Barrett, and goes to church every Sunday to receive Communion. In October, 2019, while campaigning in South Carolina, Biden was denied Communion during Mass by Father Robert Morey, the pastor at St. Anthony Catholic Church, because of Biden’s pro-choice stance on abortion. Morey justified his denial of Communion to Biden by saying, “any public figure who advocates for abortion places himself or herself outside of Church teaching.” Biden’s response to reporters was: “I am not going to discuss that. That is just my personal life,”

That is precisely what I was taught about religion as a child: Religion is a strictly personal matter. It has to be a personal matter because there are many Americans who do not share my beliefs, the beliefs of my neighbors, or the beliefs of Amy Coney Barrett. According to the Pew Research Center: “The religious landscape of the United States continues to change at a rapid clip. In Pew Research Center telephone surveys conducted in 2018 and 2019, 65% of American adults describe themselves as Christians when asked about their religion, down 12 percentage points over the past decade. Meanwhile, the religiously unaffiliated share of the population, consisting of people who describe their religious identity as atheist, agnostic or “nothing in particular,” now stands at 26%, up from 17% in 2009.

And both Protestantism and Catholicism are experiencing losses of population share. Currently, 43% of U.S. adults identify with Protestantism, down from 51% in 2009. And one-in-five adults (20%) are Catholic, down from 23% in 2009.” So, while 20% of Americans are Catholics, 26% are atheist, agnostic, or “nothing in particular”.

But we will have 7 Justices on the Supreme Court who are Catholic, (though Justice Gorsuch, formerly a Catholic, is now a practicing Episcopalian), and two Justices who are Jewish. This heavily skewed conservative court is now a certainty because of Mitch McConnell’s crusade to confirm Amy Coney Barrett to the Supreme Court before the 2020 election, and while he is still the Senate Majority Leader.

So, it is perfectly reasonable to ask whether all of these conservative justices consider their religious beliefs to be a strictly personal matter, like Joe Biden does, or whether they will insert their religious views into their rulings, particularly their ruling on Roe v. Wade.

On May 25, 2019, Pope Francis announced that abortion was always unacceptable, regardless of whether a fetus is fatally ill or has pathological disorders. Asking: “Is it legitimate to take out a human life to solve a problem?” And further asking rhetorically: “Is it permissible to contract a hitman to solve a problem?”

Can our 7 conservative, Catholic Supreme Court Justices all separate church and state, when Catholic Bishops from Atlanta, Charleston, and Charlotte signed a 2004 decree stating that: “By supporting pro-abortion legislation they participate in manifest grave sin, a condition which excludes them from admission to Holy Communion as long as they persist in the pro-abortion stance…and go on to say, “We declare that Catholics serving in public life espousing positions contrary to the teaching of the Church on the sanctity and inviolability of human life, especially those running for or elected to public office, are not to be admitted to Holy Communion in any Catholic church within our jurisdictions”. Their words urge a direct violation of the separation of church and state for any Catholic politician who supports a woman’s right to choose and was the reason Joe Biden was denied Holy Communion in South Carolina in 2019.

The woodenly pious, Amy Coney Barrett, says she can separate her religious views from her judicial decisions, but in her current and past rulings, it is quite obvious that she intends to do nothing of the kind.

In 1973, Roe v. Wade was decided in a 7-to-2 vote by a court with a 6-to-3 Republican majority; five of the six Republican appointees voted to legalize abortion. Now, with Barrett’s confirmation in 2020, only 47 years later, it will be decided again with the opposite result. In a country where adherence to religion is diminishing rapidly, and where a large majority of Americans support a woman’s right to choose, it is not implausible to attribute this dramatic swing against abortion rights to the religious beliefs held by the 7 Republican Catholics who currently represent the majority on the Court.

Even though the Republican Party cites itself as the party of “religious freedom” and is currently playing that particular card in the confirmation proceedings of Amy Coney Barrett, their thunderous defense of motherhood is really an exercise in backstairs realpolitik. Lacking the majority necessary to actually win an election with ideas, Republicans have been biting off sizeable chunks of the United States of America by crafting specific messages to activate dogma contained in religious beliefs and through the primal fears held by groups such as: The Proud Boys, the Christian Nationalist Movement, and the Rust Belt machismo seen at Donald Trump’s rallies. They all gather in a raucous form of ecumenism to hear Trump’s triumphalist message channeled through the philosophy of Norman Vincent Peal. And Trump’s version of Peale’s inane philosophy is literally on steroids, thanks to the dexamethasone he is currently taking.

(It is worth the time to read about Norman Vincent Peale in order to understand: where Donald Trump cut his teeth; why he believes he’s invulnerable; and why he genuinely believes he’s a superior being because he’s wealthy.)

I, for one, do not consider a zygote a human being. And I do consider a woman’s body to belong entirely to her – and specifically not to her husband, the leaders of her religion, and, most importantly, not to her government. Objection to the confirmation of Amy Coney Barrett isn’t an attack on her religion; it is a refusal to permit belief to overtake reason in our constitutionally mandated secular government.

Moreover, if America permits Republicans to nominate Supreme Court Justices based, at least in part, upon their religious beliefs, the Establishment Clause in the Constitution has, indeed, been trampled.

Yes, Republicans might be successful in seating Amy Coney Barrett on the Supreme Court, but we all know the chess move that will ensue so that the highest court in America will not lead us toward religio/authoritarianism.

After November 3, 2020, perhaps Republicans will rethink their current vacuous policies and, instead, remember their own support of Reconstruction following the Civil War. And perhaps the Democrats, under Joe Biden’s leadership, will not continue to evade the necessity of initiating their own era of Reconstruction – an era that will reassert America’s constitutional mandates to remain a secular nation that defines itself by its pluralism and its tolerance of the views of all of its citizens. The time has come for the new Democratic majority to finally look at how we nominate and confirm Supreme Court Justices and to find a mechanism that protects this crucial institution from the depredations of a party that has lost its way and fallen into disrepute.