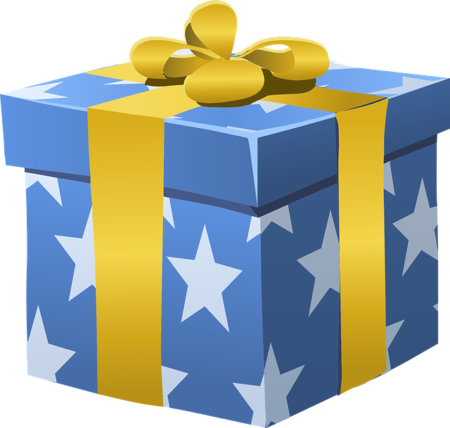 I was 20. It was New Year’s Eve day and there was a letter in the mailbox from Hugh. He was to be my date for that evening. The letter stated he was marrying someone else. I had no idea he was seeing anyone else! I was invested in the relationship and I’d hoped for a future with him. I felt powerless, sad, angry, grief-stricken. Blindsided.

Recently, I was sitting in a beauty shop for an 8:00 am appointment and my cell phone rang. It was a woman from my Tuesday night Power of Eight Intention Group.

“Jane, what do you think of the email from Allie we just got?” (I’m not using anyone’s real name.)

“What email?” I had not checked my emails that morning.

“They don’t want to be in a group with us and they’re forming a new group,” Allie said.

“That’s bizarre,” I answered. But it was true.

The email in question was long and rambling and stated five members of the group were leaving and forming a new group – without us. I was shocked to read, “…Sadly there have been some issues with Marin and Jane with respect to me and others, and it’s this discomfort that has led us to move on.”

My stomach felt like someone had punched me. Perhaps there is a primal reaction to being banished from a group. I had no idea anyone had any issues with me. The author had e-mailed me only the day before calling me a “sweetheart.” I could only imagine one person in the group questioning anything I said–the only person I had ever had words with and we later worked it out–was the other woman banned from the group. I had no idea why I was being ostracized. Why had no one communicated any displeasure with me?

Blindsided. The shock and sting of this recent rejection reminded me of that long-ago breakup with Hugh on New Year’s Eve, when I was given no choice. It was presented as a done deal. I had to accept his decision and cope with the feelings, wonder what I did or didn’t do to deserve this rejection.

Hugh was several years older than me. He was an alcoholic. But I didn’t understand, then, the toxic ramifications of his addiction. My parents never even drank wine nor beer. I was young and in love. Hugh was bright, intellectual, and I looked up to him. I had hoped we were going to a party, and then on to Times Square to see the ball drop at midnight. My visions of possibly marrying Hugh someday were crushed.

Two years later, Hugh came back into my life wanting to be involved again. This time, I had an opportunity to make a choice. I was home, at my parents’ house, when I got his call. Something about being home helped me see clearly what was best for me. Being married to an active alcoholic was not in my future. “No,” I told him. “I’m not interested in seeing you again.” Now, years later, I recognize the power of having agency in the outcome. 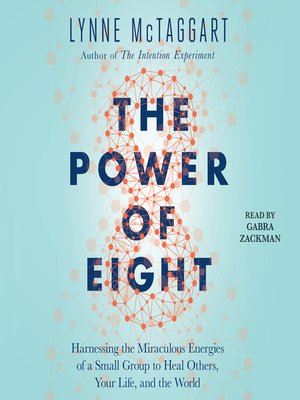 As I reflect on the group breakup, I begin to recognize the secret, unseen dynamics that fueled it, just as I have come to realize how my naiveté about Hugh’s drinking problem fueled the other. Early in my life, I easily could get entangled in other people’s emotional dramas and sticky, unsavory situations. The irony is, this was supposed to be a “loving” group, based on the teachings of Lynne McTaggart, author of “The Power of Eight.” Our group was formed to practice Lynne’s principle of positive intentions and manifesting healing in each other’s lives. Unfortunately, it seems to have aroused toxic family dynamics – ganging up, bad-mouthing others and unexpressed conflict. Now, I realize there were dyads and triads going on within the group that I had not been part of.

Not all gifts look like gifts at the time. And yet, Hugh’s letter was a gift for my new year, delivered when I least expected or desired it. His letter freed me from becoming embroiled in a relationship with someone with a toxic addiction. What I recognized about my attraction to Hugh’s philosophical and intellectual nature was that I enjoyed using my mind and thinking deeply. I discovered my own passion for philosophy. I was inspired to go back to college and develop my own intellect. I awakened to my own true nature.

After this group breakup, I have quickly recovered from the surprise, and come to feel a sense of relief. I realize how much energy and time the organization and maintenance of this dysfunctional group demanded. Now, I have my Tuesday nights free, and I am participating in another Power of Eight group that is successful and flowing peacefully into my life. Once again, the universe has given me a breakup–and a gift–for the New Year.