Posted on September 15, 2021
You are here: Home / Politics / Quote of the Day: On Donald Trump’s Final Debate Performance 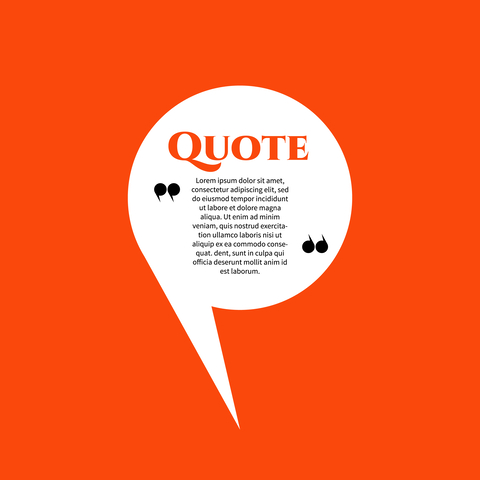 Our Quote of the Day comes from The Bulwark’s Charlie Sykes:

Jonathan Last’s piece in The Bulwark has this headline: “Trump Doesn’t Poop Pants; “Wins” Debate” and writes, in part:

Watching the final presidential debate, I couldn’t get Jane Coaston’s latest piece out of my head: Donald Trump is extremely online and his campaign only makes sense if you, too, are extremely online.

Which is to say that if you read Breitbart every day, and have Conservative Treehouse bookmarked, and scroll through Facebook MAGA groups whenever you have a spare 30 seconds—then you probably thought that Trump’s performance in Nashville was brilliant.

He didn’t shout! He didn’t interrupt! It was a New ToneTM!

And most important—from the perspective of the extremely online—Trump was disciplined and focused. He hit Joe Biden over and over about Burisma and the mayor of Moscow and China and millions of dollars for this guy and billions of dollars for that guy and was such a surgeon that he didn’t even say “Hunter.” Instead, he said “your son” to hammer home how corrupt the Biden family is.

And if you’re not extremely online?

Then you spent the first 30 minutes of the debate thinking, What the fork is this guy talking about?