Posted on October 9, 2021
You are here: Home / Featured / Poll: Biden’s approval rating down to 38% and gets lowest marks across the board (UPDATED) 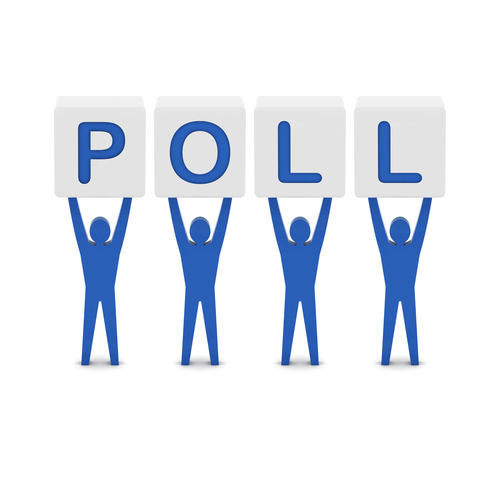 Amid several crises on multiple-fronts, a new poll finds President Joe Biden’s numbers continue to zoom downward. And it’s across the board and he’s scoring low on competency. The poll is the respected Quinnipeac Poll.

Losing independent voters is a big warning sign for Biden and for the Democratic Party. Also:

When it comes to Biden’s personal traits, Americans were asked whether or not Biden …

It’s always worth noting that polls are snapshots in time and polls may disagree. It is often said that the trending and poll averages are what’s most important. Neither look good for Biden.

It’s 11 months until the mid-terms so these numbers could change. What’s certain is the trending for Joe Biden is bad news for Biden and the Democratic party’s 2020 mid-term hopes.

This is consistent with the argument that the decline in Biden’s approval rating was never just about Afghanistan. The timing of it suggested it was also driven by the resurgent pandemic, dissatisfaction with the economy, or even natural post-honeymoon reversion to a mean that is more realistic in these polarized times. In other words, a myriad of factors.

Accordingly, there may be no easy fix for Biden. Even an improvement in the COVID-19 situation may not improve his political fortunes: According to data compiled by The New York Times, the rolling average of newly detected COVID-19 cases nationally has decreased since mid-September, but Biden’s average approval rating on the issue of the coronavirus has remained steady. (As of Oct. 5,1 50.5 percent of Americans approved of his handling of the pandemic, and 40.7 percent disapproved.)

Of course, case counts remain quite high in absolute terms (higher than at any point in the pandemic other than last winter), so Americans may not quite be in a mood to give Biden credit just yet. It doesn’t mean, however, that Biden won’t receive a political boost if and when the pandemic truly ends.

Other news developments could help or hurt Biden politically as well, such as whether Democrats in Congress pass their infrastructure and budget reconciliation bills or if the government defaults on its debt. So we’ll have to wait and see what happens to Biden’s approval rating going forward — which will be important for, among other reasons, assessing how big of a shellacking Democrats will receive in the 2022 midterm elections (or if they will receive one at all). But for now at least, Biden has a lower approval rating at this point in his term than all but two presidents2 since 1945, so if he’s going to regain his popularity, he’s got an unusually big hole to dig himself out of.