Posted on November 10, 2022
You are here: Home / Politics / Political Clowns On Display 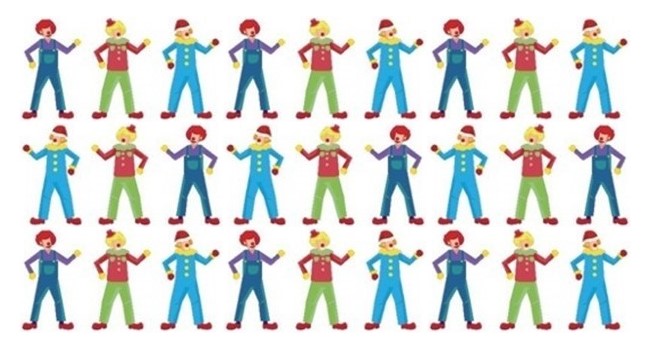 If you want to see a never-ending circus, then look at American politics. In November of 2022, the clowns put on a spectacular display. 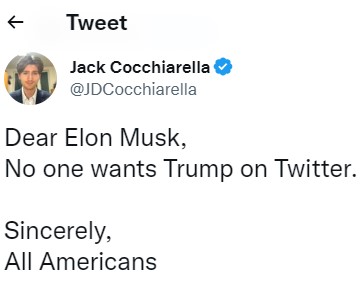 I joined the exodus from Twitter by joining Tribel, which is quite popular with people who are opposed to the Republican Party.

Here is one of my Tribel posts: 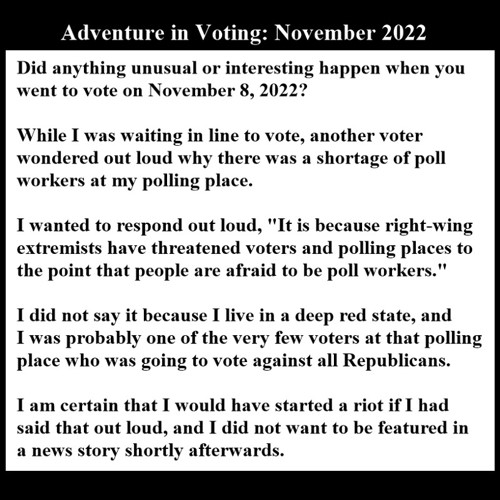 Act #2 was provided by the Arizona gubernatorial race. As I posted on Tribel . . . 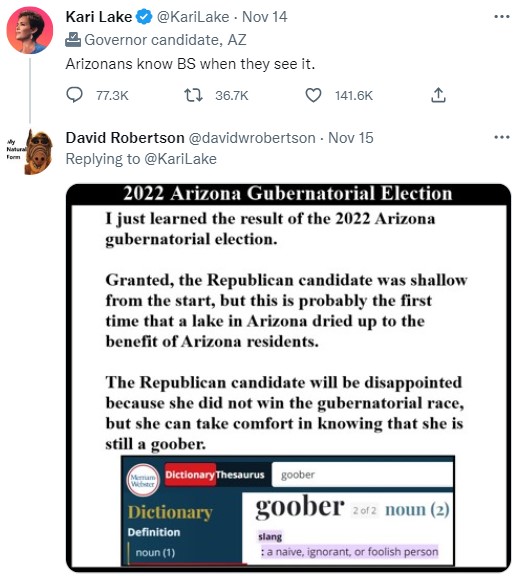 Act #3 came from Marjorie Taylor Greene. On 10 November 2022, she revealed her religious affiliation. She is a Quacker. That is spelled “Q-u-a-c-k-e-r”. Read her tweet carefully, and you will understand. 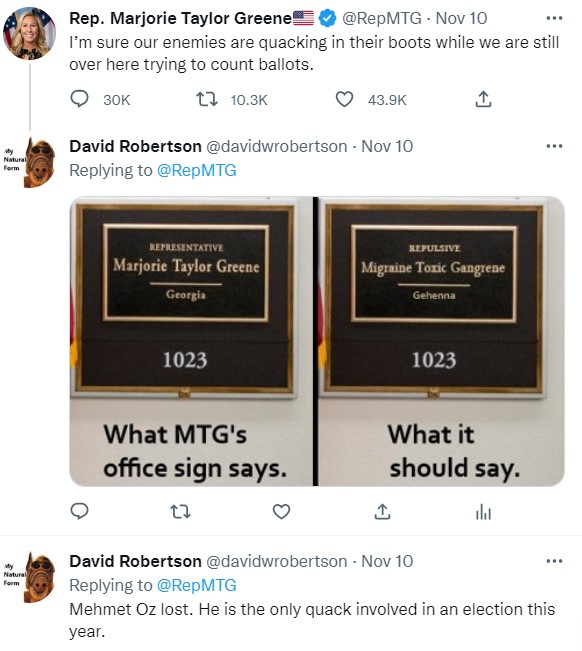 One might think that Greene made a typo, but I am not sure about that. The same is true for the following case. 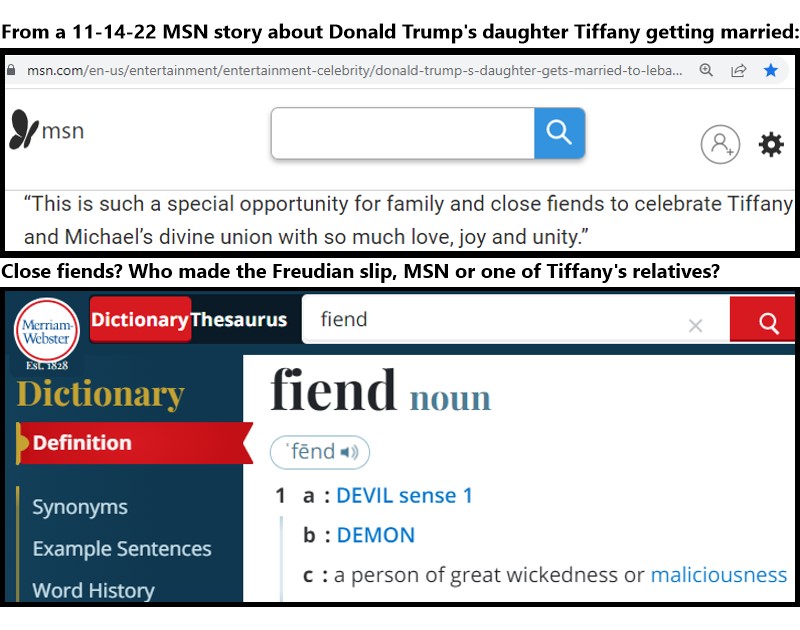 Although I use Tribel for humor posts, I still use Twitter to learn what stupid things that politicians will say. That way I can respond to them with mockery. For example, I tweeted the following to Texas governor Greg Abbott: 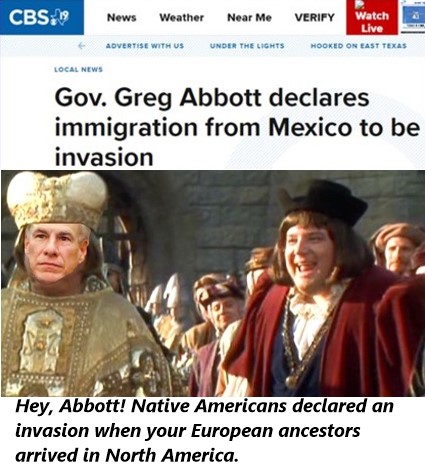 I identify with Bugs Bunny when he says . . .

Voters largely reject election deniers as secretaries of state – but the partisan battle for election administration will continue
Activity: 1 Total