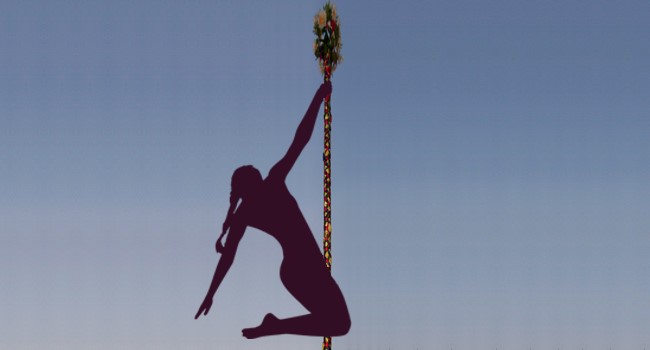 Jennifer Lopez is not the first famous American actress to have a thing for pole dancing. While a student at Bryn Mawr College, Katharine Hepburn enjoyed pole dancing, too.

Unlike the version performed by Lopez, Hepburn’s version was “G” rated. It was also ancient. Indeed, Hepburn engaged in pole dancing that was popular in Ireland and Scotland way back in the 10th Century CE.

No, people didn’t throw money at the Celtic pole dancers, although the latter probably would have appreciated it.

Besides, the Celts did their pole dancing only one day a year. That day was May Day. 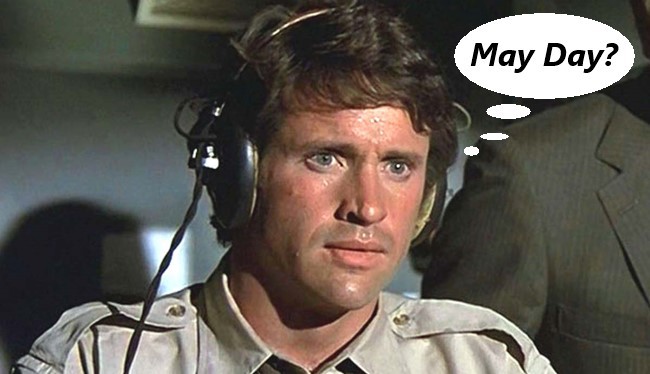 No, not that May Day. The other one.

“May Day occurs on May 1 and refers to any of several public holidays. As a day of celebration the holiday has ancient origins and relates to many customs that have survived into modern times. Many of these customs are due to May Day being a cross-quarter day, meaning that (in the Northern Hemisphere, where it is almost exclusively celebrated), it falls approximately halfway between the spring equinox and summer solstice. May Day has its origins in pagan pre-Christian festivals related to agriculture and fertility, and its celebration involved joy and light-hearted fun in the outdoors as the warmer weather of spring and summer began.” 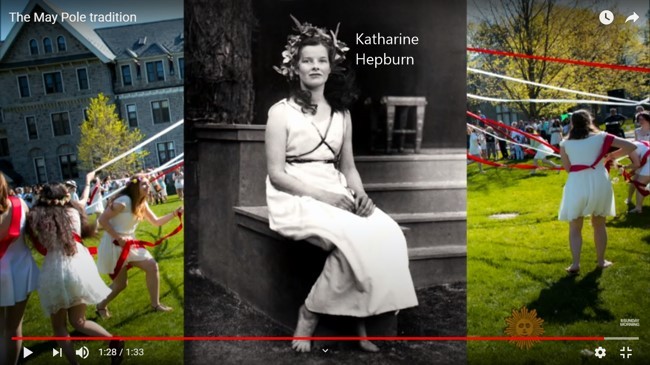 If you want to see the pole dancing performed by Jennifer Lopez, then you are going to have to find it elsewhere on the Internet. This blog permits “G” rated posts but not “G” strings.