Posted on February 22, 2021
You are here: Home / Featured / Perhaps Stormy Daniels wants to be a loser.

When one is taking a legal case to the highest court in the land, one usually tries to hire a lawyer who is famous for winning court cases. Daniels, however, did the opposite.

In the state of Oklahoma, Clark Brewster is infamous for losing high-profile criminal cases in which Brewster represented defendants who deserved time in prison.

Brewster first gain notoriety when he represented Donald D. Thompson, a judge who was caught using a penis pump while he presided over trials.

During the trial, Brewster engaged in sleazy behavior, the kind of behavior that gives trial lawyers a bad reputation. Indeed, the daily news reports were often more about Brewster than about Thompson.

Brewster added to his infamy years later when he represented Robert Bates, Oklahoma’s version of Barney Fife. Bates was a reserve deputy sheriff who worked for the Tulsa County Sheriff’s Office. Bates shot and killed a crime suspect who was face down on the ground and controlled by other law officers. Bates hadn’t intended to use his firearm. He thought he was using his Taser instead.

If only Barney had kept that bullet in his shirt pocket, then he wouldn’t have gotten into trouble, but I digress.

Bates was convicted of second-degree manslaughter and received a four-year prison sentence, but not before the Clark Brewster tried to tamper with the jury. The Tulsa World reports that Brewster “tried to elicit testimony from a private investigator who spoke with three Bates trial jurors about purported sentencing confusion. But the judge blocked the testimony from investigator Rodney Baker, saying he had questioned each juror himself on the four-year prison recommendation and that each one answered affirmatively.”

Those are just two of the criminal cases in which Brewster represented the defendant and lost. I have yet to read about a criminal case that Brewster won.

So, why would Stormy Daniels hire Brewster to represent her in a civil case going before the U.S. Supreme Court? 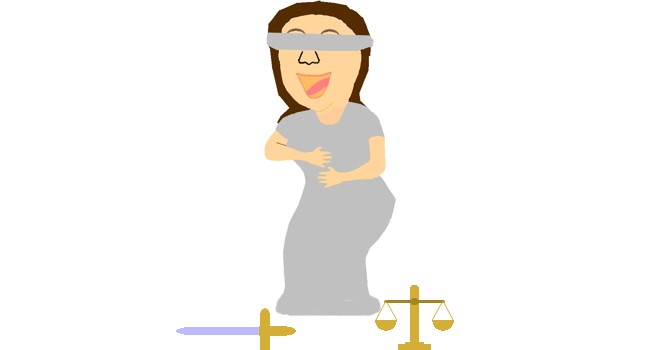