Posted on January 17, 2023
You are here: Home / Featured / Oops! MAGA GOP Cat Accidentally Let Out Of The Bag 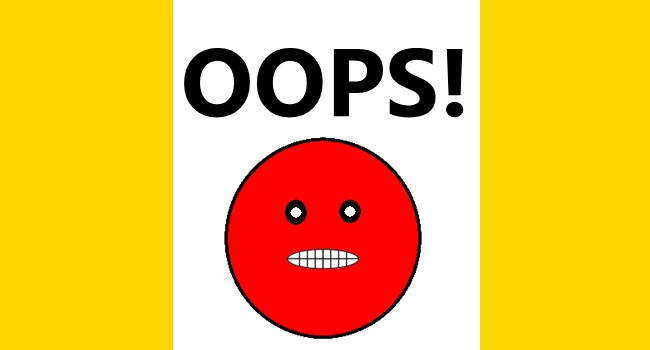 Apparently, House Minority Leader Kevin McCarthy doesn’t understand that things posted on the Internet can be preserved for all to see.

“OOPS. Looks like Leader McCarthy fumbled his agenda rollout by accidentally posting the webpage of House Republicans’ “Commitment to America” – and then scrambled to password protect the website again . . . but not before we got screenshots.

Screenshots that reveal that House Republicans are doubling down on an extreme MAGA agenda: to criminalize women’s health care, to slash seniors’ Medicare (including with the repeal of the lower drug prices for seniors in the Inflation Reduction Act), and to attack our democracy.” 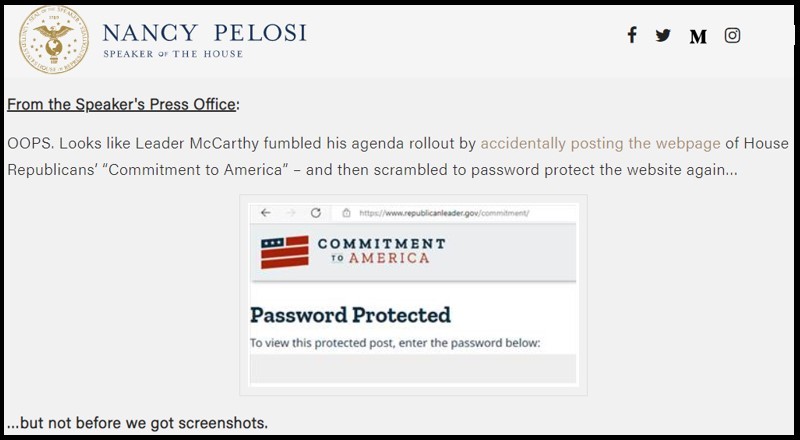 Here is more from the Speaker’s press release:

“Incredibly, Republicans’ Extreme MAGA “Commitment to America” continues to explicitly sow doubts about the legitimacy of legally-cast ballots, fanning baseless suspicion about early voting. Their extreme agenda also pledges to make it harder for Americans to vote, purge eligible voters from the rolls, give extreme MAGA state legislatures absolute power to change the rules of elections at whim, and help insert extreme MAGA allies to disrupt polling places and vote-counting, in order to help MAGA politicians invent a basis to overturn the results of elections they don’t like.”

Here is the logo of this MAGA GOP cat: 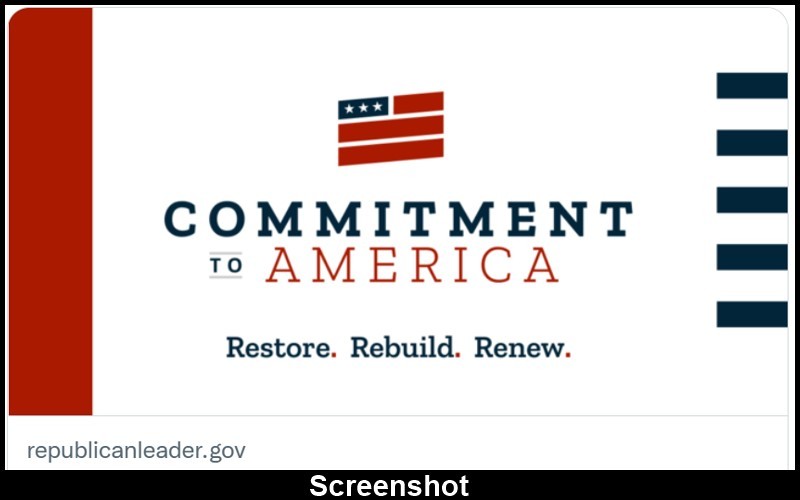 Here is what the logo should be:

This particular cat is so bad that not even a native of planet Melmac would touch it.