Washington state announced the first known COVID19 death in the U.S. on 29 February 2020.

Many — most? — U.S. COVID19 deaths were preventable had we had competent federal-level leadership, like New Zealand, Japan, Australia, Canada or Germany.

“[B]etween 70% and 99% of the Americans who died from this pandemic might have been saved by measures demonstrated by others to have been feasible,” including Australia, Germany, Singapore and South Korea (Jan 21 also its 1st case). 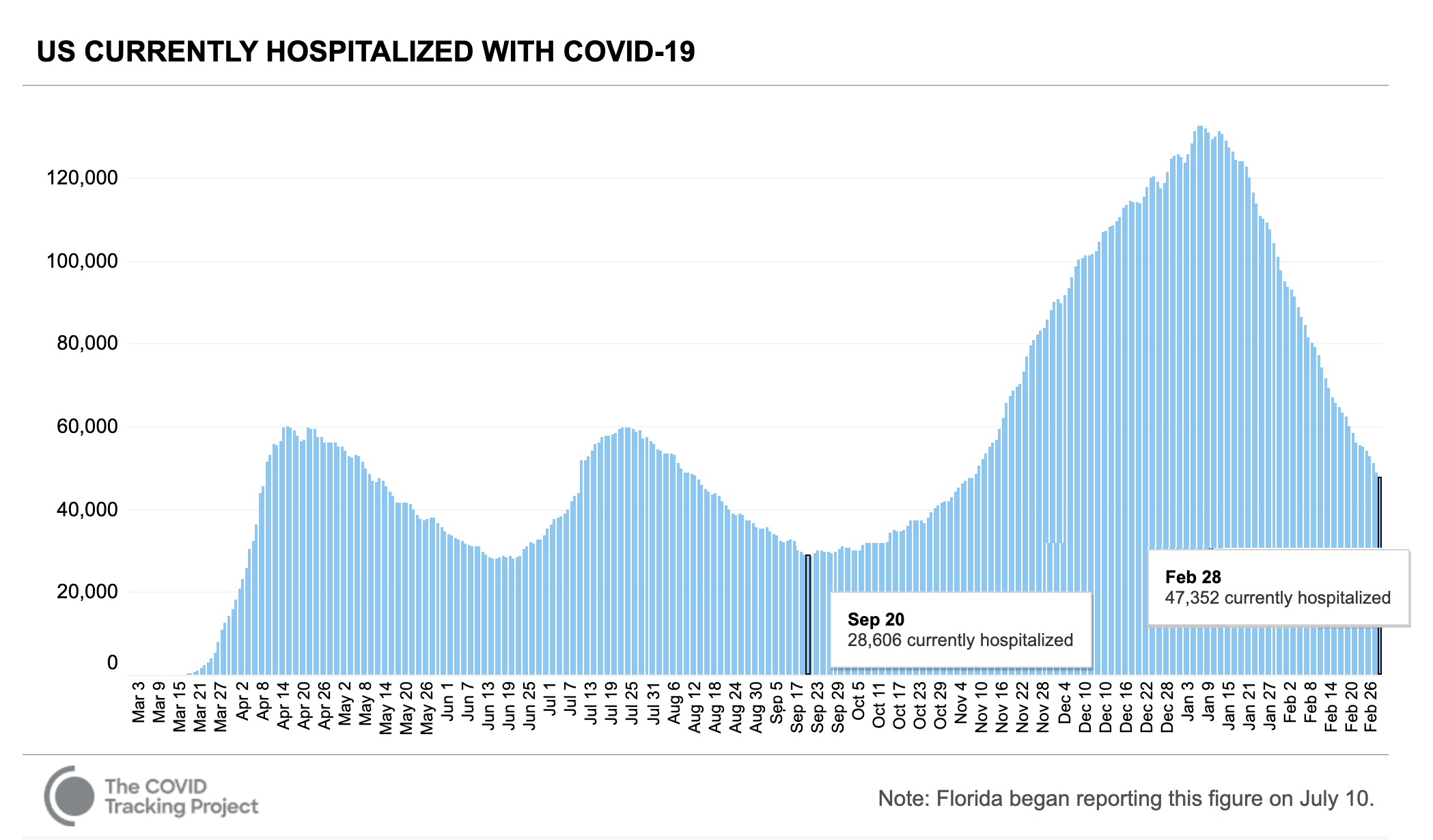 Had our death rate matched the weighted average of the other G-7 nations, our death toll would have been 40% less, according to an analysis published in the Lancet this month:

Many of the cases and deaths were avoidable. Instead of galvanizing the U.S. populace to fight the pandemic, President Trump publicly dismissed its threat (despite privately acknowledging it), discouraged action as infection spread, and eschewed international cooperation. His refusal to develop a national strategy worsened shortages of personal protective equipment and diagnostic tests. President Trump politicized mask-wearing and school reopenings and convened indoor events attended by thousands, where masks were discouraged and physical distancing was impossible.

Our public health system was already derelict relative to our G-7 peers when comparing excess deaths. In 2018, the US had 450,000 excess deaths compared with G-7 deaths (Canada, France, Germany, Italy, Japan, the United Kingdom and the United States).

They’d be hard to track down, but somewhere out in the United States right now are thousands of vinyl records documenting one of the most peculiar—and consequential—moments in the battle for American health care.

In 1961, Ronald Reagan, then a middle-aged film star who voted Democrat, recorded and released ’Ronald Reagan Speaks Out Against Socialized Medicine.’

“The ‘ladies’ were instructed to ‘put on the coffeepot,’ play the record for their friends and fellow physicians’ wives, and then get out the stationery (scented, no doubt) so that each of them could write personalized letters to their Senators and Congressmen.”

“For the past 35 years, the U.S. has fallen further behind in health. This coincides with the Reagan policies of greater disinvestment in public good,” Sandro Galea, dean of public health at Boston University (2017).

Thus, part of the carnage of the past year rests with AMA, insurance companies and Reagan-era policies, due to deliberate defunding of public heath systems.

Most, however, rests with Trump who repeatedly downplayed COVID-19 risks; who actively rejected the advice of his own scientific advisers, and instead modeled risky behavior; and who peddled lies and fake cures.

In turn, Trump enabled Republican governors to do the same.

Oh, how I wish there were a Nuremberg-like trial for him and his enablers.

We need an independent investigation into how the federal government (mis)managed COVID-19 in 2020. An investigation that names names and sends people to prison, if laws were broken.

Trump and his henchmen along with culpable members of Congress, governors and their henchmen should be permanently banned from elected or appointed public office.

The dead deserve no less. 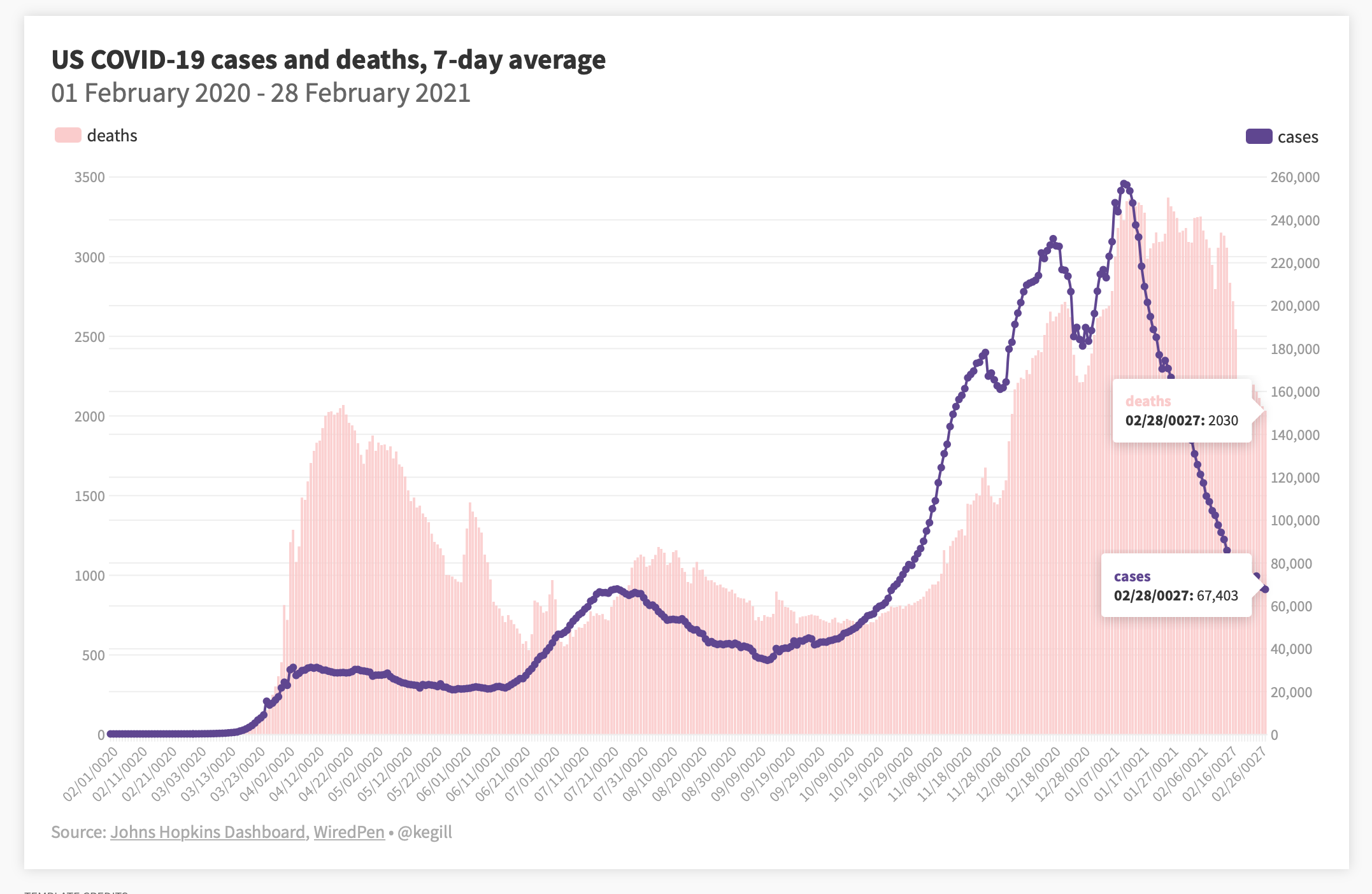